Mike Tyson Goes “All In” on Solana 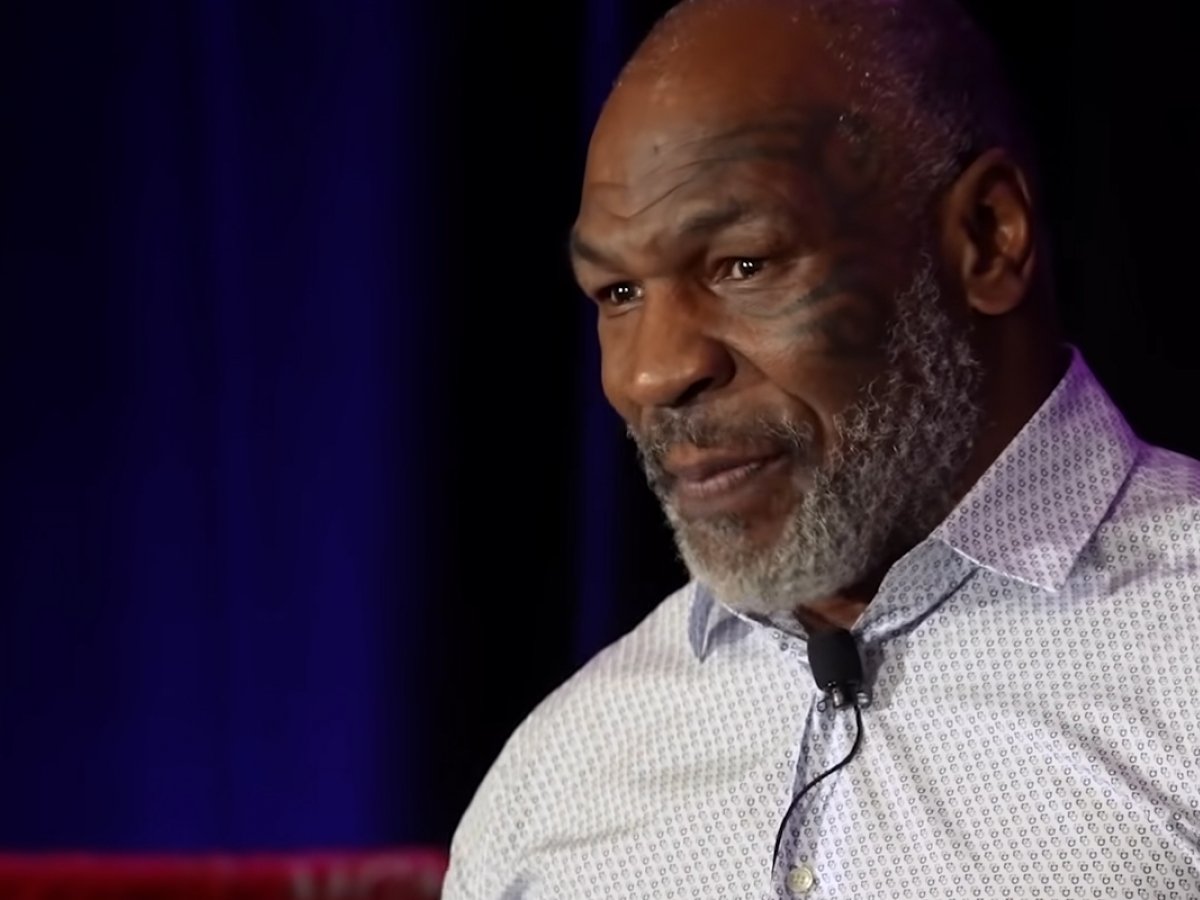 As reported by U.Today, “Iron Mike” asked Twitter to decide whether to choose Ethereum or Solana in September. In June, he posed the same question to his five million Bitcoin and Ethereum followers.

In July, the boxer announced his first NFT line after teaming up with creative agency 1ofone. Its launch took place in August.

The competition between the two chains is becoming increasingly fierce. JPMorgan and Bank of America recently predicted that Solana would continue to eat away at its biggest rival’s market share. Lower decentralization is considered a reasonable compromise to achieve a sufficient level of scalability.

Still, Solana has faced multiple technical issues over the past few months, showing that the network may not be ready for widespread adoption.

In 2015, he got into bitcoin gambling by launching a Las Vegas-based ATM after partnering with Bitcoin Direct. The project has been the subject of accusations of fraud which have been vehemently denied.

The former boxing champion also launched a Bitcoin wallet in partnership with Bitcoin Direct in 2016.