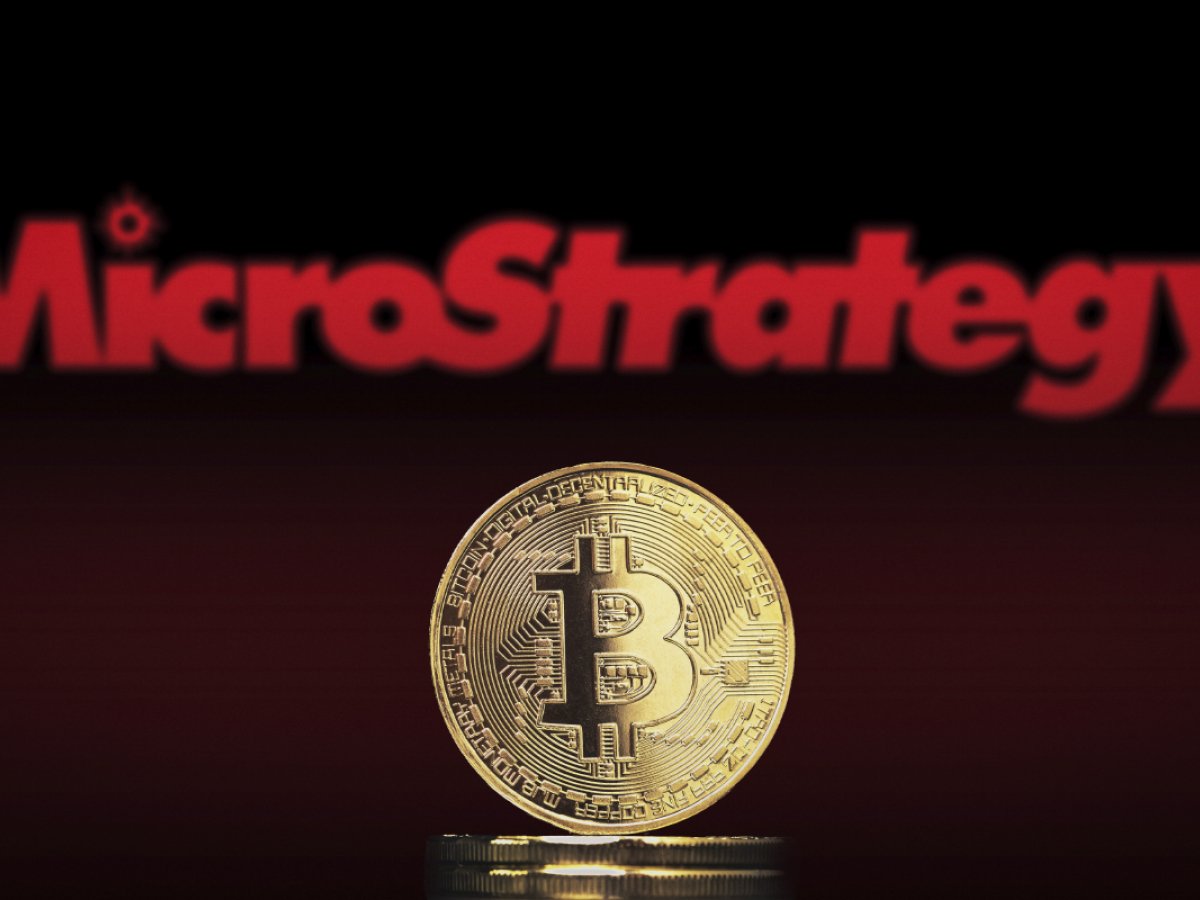 The company announced Monday that it has purchased an additional 7,008 Bitcoins at an average price of around $ 59,187 per coin since early October.

MicroStrategy’s Bitcoin wealth has now reached 121,044 coins with an average purchase price of $ 29,534.

The company currently holds around 0.64% of the total circulating supply of Bitcoin.

Bitcoin did not budge on the announcement as it continues to stagnate just above the $ 57,000 level.

As reported by U.Today, the flagship cryptocurrency managed to partially recover from the violent selloff that took place on Monday.