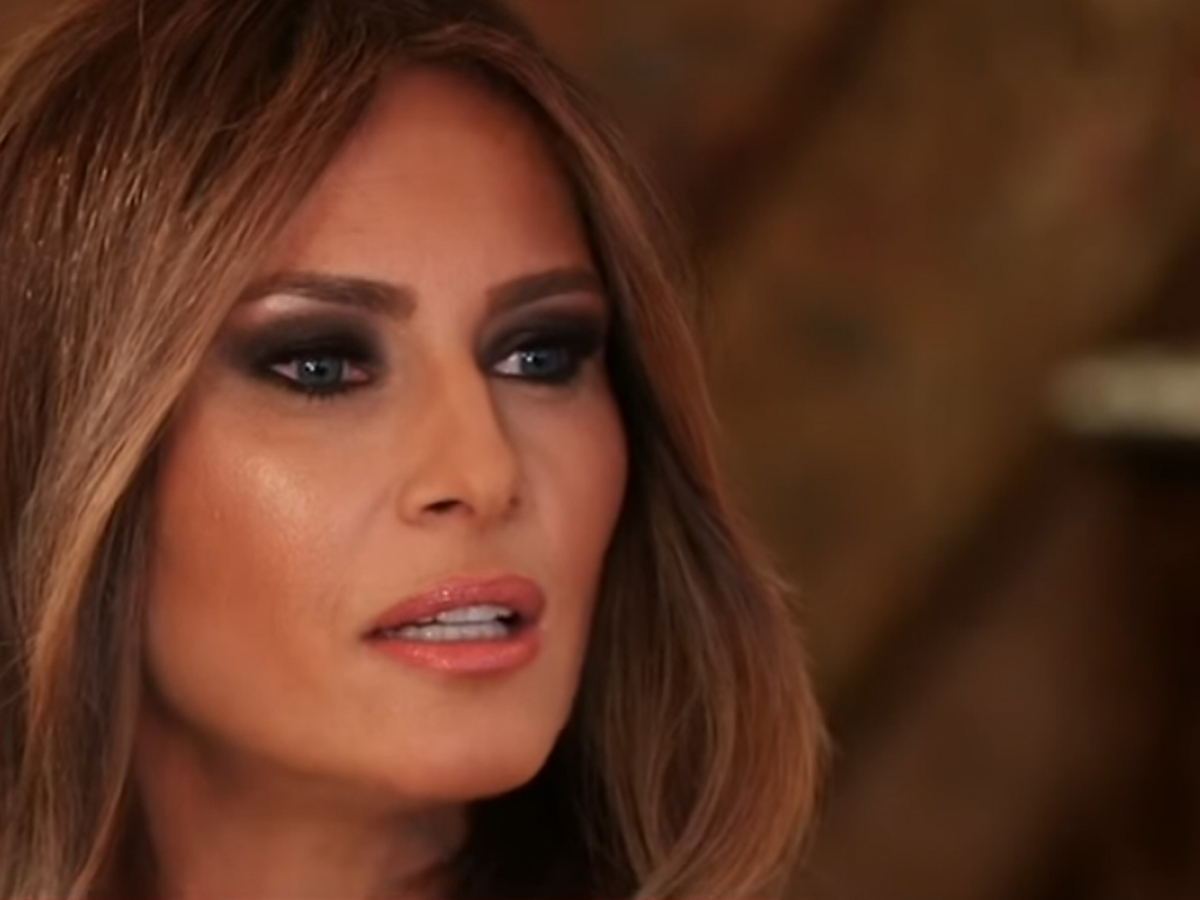 The cryptocurrency industry has found an unlikely ally: Melania Trump

Former U.S. First Lady Melania Trump caused a stir on Twitter after celebrating the 13th anniversary of the genesis Bitcoin block in a now-viral tweet.

She also attached the raw hexadecimal version of the very first block whose coinbase parameter contains a London Times headline on bank bailouts:

The Times 03 / Jan / 2009 Chancellor on the verge of securing second bailout for banks.

“Block zero” was mined by Bitcoin creator Satoshi Nakamoto on January 3, 2009. His birthday was widely celebrated by many prominent members of the community, including former Twitter CEO Jack Dorsey.

Melania Trump’s tweet also mentions that the market cap of the world’s largest cryptocurrency exceeds $ 1,000 billion (even though the flagship coin is currently valued at $ 872 billion).

Those who have been out of the loop were likely caught off guard by his sudden support for Bitcoin. Last month, however, Melania Trump made her foray into the world of non-fungible tokens by announcing her NFT “Melania’s Vision” in collaboration with Marc-Antoine Coulon.

The former first lady casually reminded the crypto community of the work by including the hashtag #MelaniaNFT in her celebratory tweet.

Now that Melania Trump has become a Bitcoiner, community members want her to change her husband’s stance on crypto.

In an interview with Fox News in June, former US President Trump called Bitcoin a “scam” while calling for strict cryptocurrency regulations. In his most recent interviews, he reiterated his negative views on crypto.

Former Donald Trump rival Hillary Clinton has said crypto could undermine the role of the US dollar.