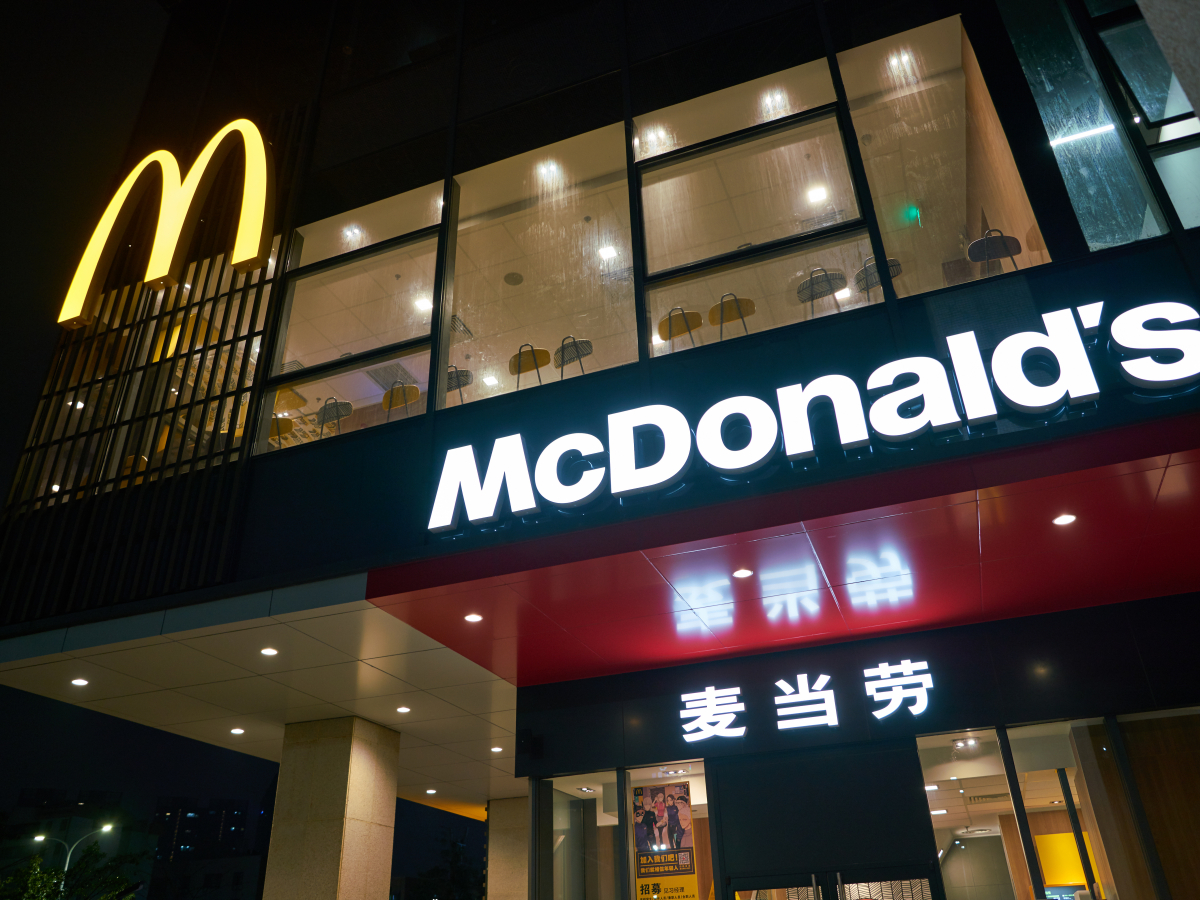 China is reportedly pressuring McDonald’s to accept its central bank digital currency, according to a recent report by the Financial Times that cites people familiar with the matter.

The fast food giant has already started testing the digital renminbi in Shanghai. However, the Chinese government wants McDonald’s to make it possible to pay with the CBDC at all of its locations throughout the country ahead of the Winter Olympics in Beijing that will kick off in early February.

Some other major U.S. companies, such as Nike and Visa, are also facing pressure, according to the report.

On-boarding these brands would help China bolster the adoption of the controversial digital currency, which has faced plenty of criticism due to privacy concerns.

Unlike Bitcoin, the digital yuan is entirely controlled by the government, meaning that it could block transactions or even make them disappear on a whim. Alex Gladstein, chief strategy officer at the Human Rights Foundation, is convinced that that the digital yuan will be used as a tool for ramping up surveillance:

The end of cash and the insta-analysis of financial transactions enable surveillance, state control, and, eventually, social engineering on a scale never thought possible.

Analysts predict that the digital yuan could reach a 9% share of China’s domestic payments by 2025.

China moved to ban Bitcoin mining earlier this year, a move that was likely meant to clear the way for a CBDC.

As reported by U.Today, McDonald’s has already adopted Bitcoin in El Salvador after the government made it mandatory for merchants to accept the largest cryptocurrency in early September.