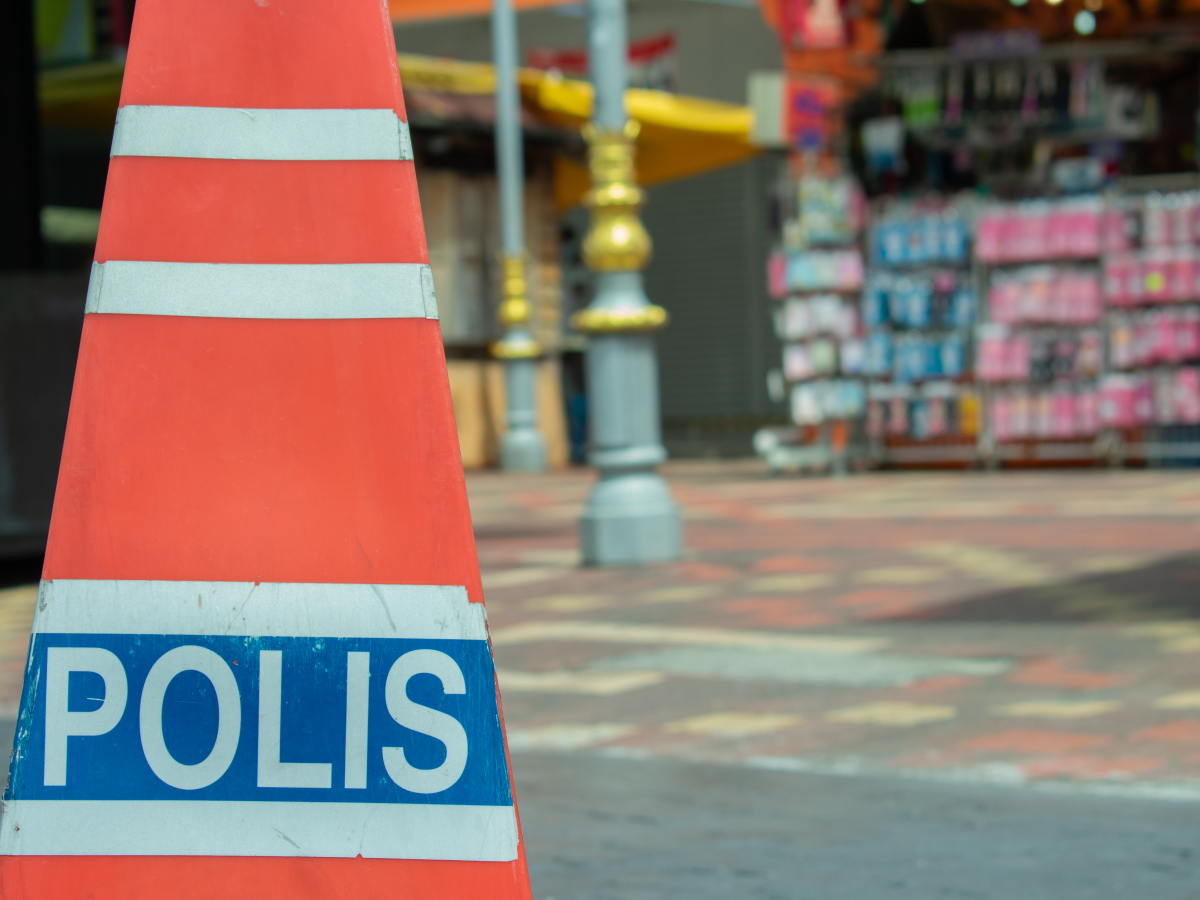 The 16-hour operation carried out by the authorities involved 154 officers and police assisted by 15 technicians and six firefighters.

A 28-year-old man believed to be responsible for monitoring the farm has been arrested by police. He was remanded in custody for four days to assist with the investigation.

In July, more than 1,000 Bitcoin mining machines were brutally crushed by a steamroller at a Malaysian police station.