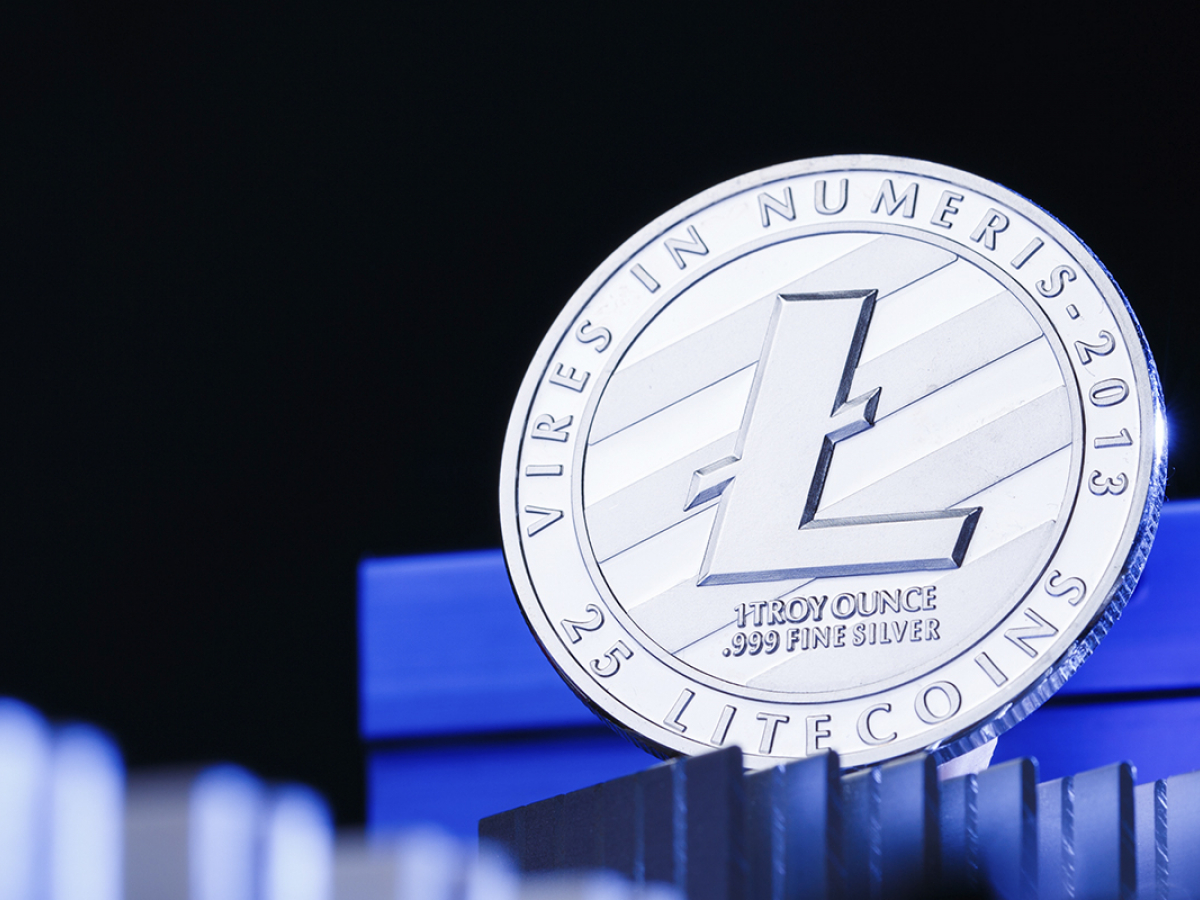 According to Saniment According to the data, whale addresses containing 10,000 to 1 million Litecoin (LTC) tokens have accumulated 5% of the total supply in the past 15 weeks, or almost four months. On-chain analysis notes that this streak is the longest since 2017, while hinting at signs of life for the altcoin.

Litecoin has steadily declined since hitting $302 on November 10. Lower prices took LTC to a low of $131.50 on January 10, hence a slight rebound. The month-long fall saw the whales fill their bags, accumulating at a discount.

MimbleWimble could be released soon

Litecoin has been working on MimbleWimble (MW) since at least September 2019. Although there was once a lot of interest, this has changed since the popularity of NFTs and DeFi.

In September 2020, the first MW testnet was launched after months of waiting. However, the project was hampered by repeated delays.

The creative director of the Litecoin Foundation, Robbie Coleman, stated that MW is “currently undergoing a final code review”.