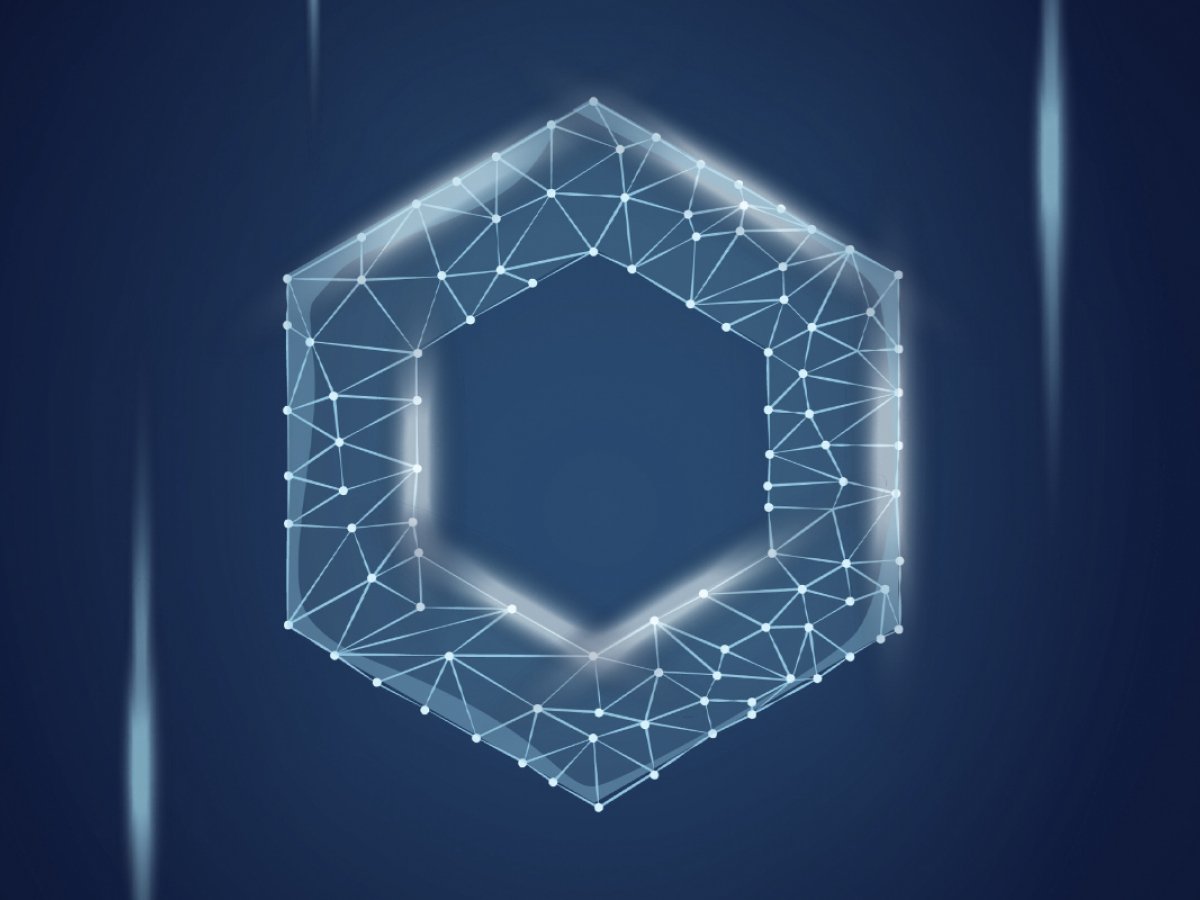 While Chainlink doesn’t impress investors with strong price action, whales are still interested in trading it.

Chainlink (LINK) becomes the most traded cryptocurrency among the 1,000 largest Ethereum wallets, according to tracking service WhaleStats. The token volume was around $ 2 million.

In the last 24 hours, the whales have chosen to trade Chainlink more than more famous tokens like SHIB, CRO, OKB and others. According to the holdings ranking, Chainlink ended up in sixth place, with $ 380 million in holdings among the largest portfolios in the network.

During the previous week, Whales exited the majority of their previously opened positions due to a global market correction that took place in both the Bitcoin and altcoin markets. The most popular token for whales remains the SHIB token.

At the time of going to press, LINK is trading at $ 27.2 and losing 6.5% of its value. Over the past month, Chainlink has lost 17% and 30% of the local peak reached on November 10 after Bitcoin also tested the new high.