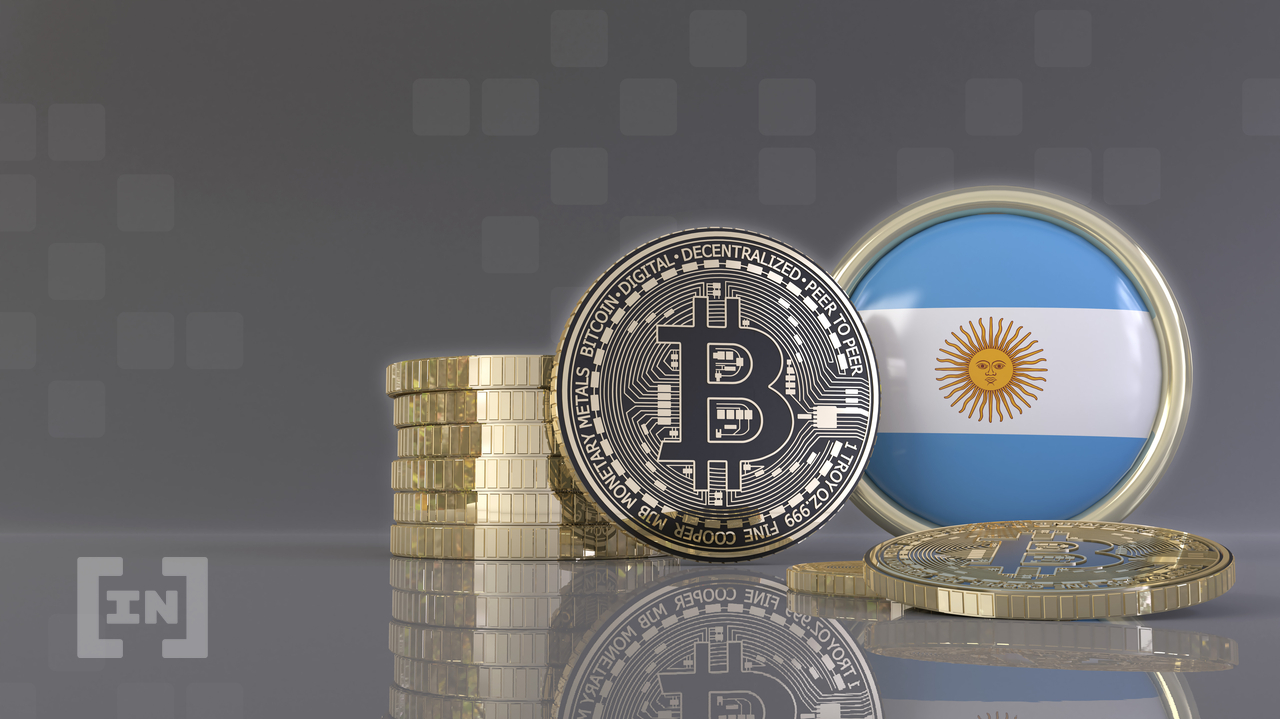 Argentinian users are the beneficiaries of what the CEO of Strike calls “superior financial service”, although not all users are satisfied.

Strike launched in Argentina recently, but all is not well, and some users feel misled. It is not possible to buy, sell or hold bitcoins in the Argentinian iteration of the Strike Wallet. A user reported that the app receives bitcoin payments through the Lightning Network but converts them to USDT for storage in the wallet. There was no mention of this in the original announcement made by Strike. He also indicated that he can send USDT to exchange and receive bitcoins.

Strike launched in Argentina to expand its reach in Latin America. Jack Mallers, CEO of Strike, previously said in an interview with Investor’s Podcast Network that he aims to bring financial inclusiveness to countries with large unbanked populations. Argentina’s rollout is to enable cheap remittances, receiving bitcoin tips, and peer-to-peer payments. The CEO promised “a superior financial experience”. Strike uses the “open world monetary network, #Bitcoin, to give hope to the people of Argentina”.

So far, Strike has been launched in the United States (except New York and Hawaii) and El Salvador. Argentina is the latest beneficiary of Strike’s partnership with Bittrex Global, which converts USDT to bitcoin for Argentinian users. Mallers said that “the dematerialization of all existing monetary functions into a single monetary standard is not trivial, hence the slow roll-out. He also said of the Argentinian roll-out: “Argentina is one of the most exciting countries for building the Bitcoin economy, leveraging Bitcoin, both as a superior asset and a superior payment network.” He said he wanted the rollout to be correct rather than fast.

It was planned to roll out Strike in the UK and Europe by the end of 2021, with plans to expand to 200 countries through the partnership with Bittrex. No official announcement has been made regarding the progress of these deployments.

Strike uses the Lightning Network, which is a second tier of the bitcoin blockchain that provides separate micropayment channels between different parties to form a network of Lightning nodes. Lightning Network solves two significant time and cost issues with processing payments on the bitcoin network.

One of the compelling use cases for the Strike app has been integrating Strike into Twitter. Twitter recently implemented support for sending bitcoin receipt tips on iOS and Android using the Strike application programming interface (API). This opened up a new way for content creators to receive compensation for their work in bitcoin from fans. With the Argentine rollout, fans can tip those in the United States, El Salvador, and Argentina.