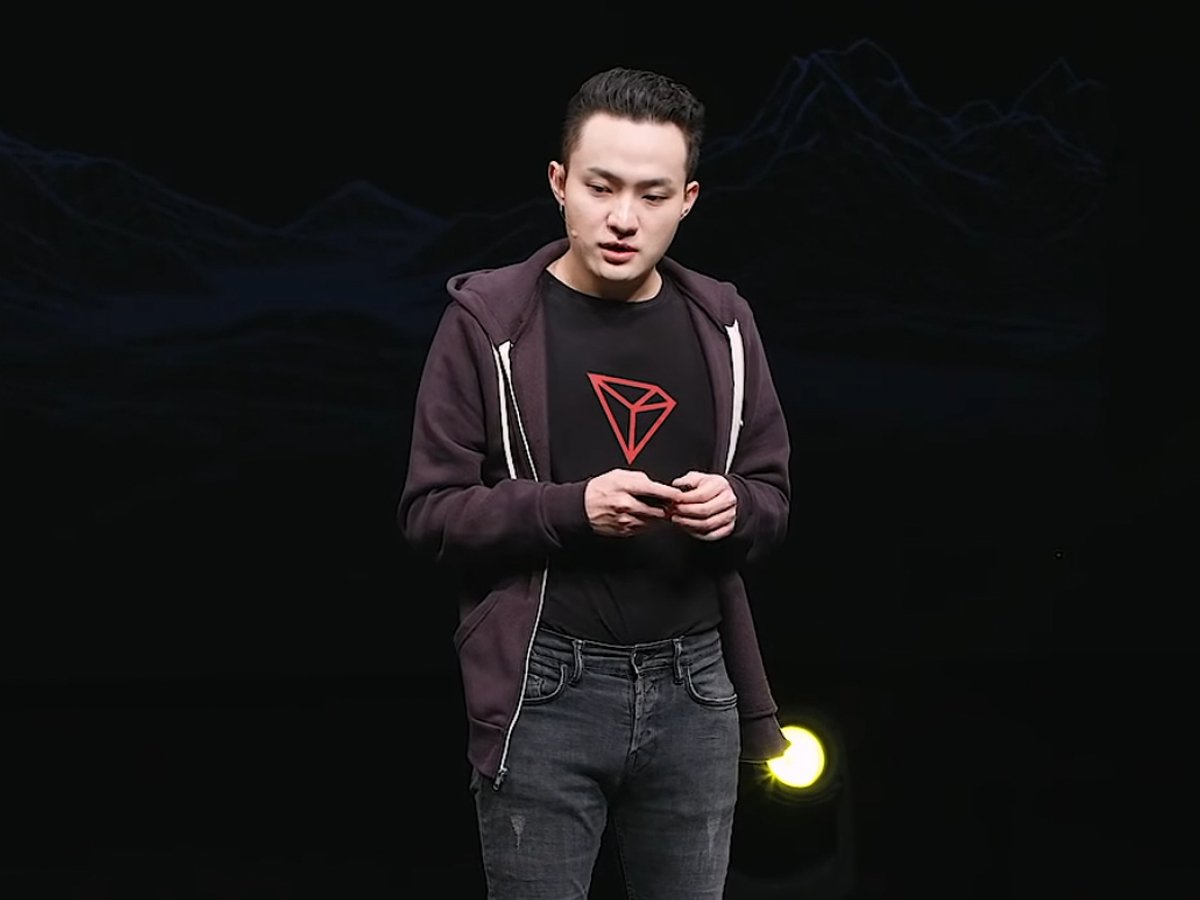 Tron founder sent nearly $ 600 million to the centralized exchange, but here’s why users shouldn’t be concerned

Tron founder Justin Sun has deposited more than 165,000 Ethereum coins on the Binance exchange since early December, according to on-chain data provided by WuBlockchain.

What is behind the transactions?

While it may appear that the founder of Tron was selling large sums of Ethereum for his own good, this is unlikely to be the case. According to the next article shared by Colin Wu, the transactions were made from internal deployment wallets that are not used for profit.

Data on the channel shows that Justin Sun, the founder of TRON, has frequently deposited ETH into Binance since December, with a total deposit of around 165,989 ETH (US $ 592 million). pic.twitter.com/8xKyf8Q72b

Sun also added that he remains very optimistic about the entire blockchain industry and will continue to work on its behalf to create a better ecosystem and development framework in the future.

The market’s attention has been drawn due to a large transaction made in favor of a Binance wallet. The wallet address ending in “ff5296” transferred around $ 600 million to another anonymous address which then traded funds to the central exchange.

While the amount of Ether traded can be considered large, it still only represents less than 20% of the average trading volume for the second largest coin in the crypto market.

According to market data provided by TradingView, Ethereum has lost 22% of its value from the ATH reached in November. After a strong correction, Ether steadily declined, losing about 10% per week.

At time of publication, ETH is trading at $ 3,713 after rising 8%, following the majority of coins on the market. Bitcoin, XRP and Dogecoin also plunged, with an average loss of 8% over the past three days.