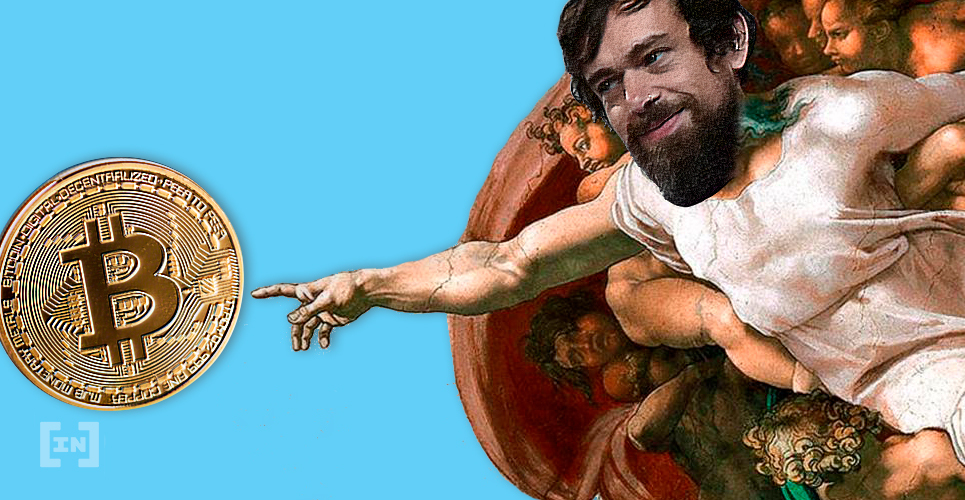 In response to recent legal battles faced by Bitcoin developers, former Twitter boss Jack Dorsey announced a fund to support them so they can face legal challenges with confidence. The Bitcoin Legal Defense Fund is managed by Chaincode Labs co-founder Alex Morcos. It will also be managed by Martin White, professor of computer science at the University of Sussex.

“The Bitcoin community is currently the subject of multi-frontier litigation. Ongoing litigation and threats are having the desired effect; individual defendants chose to capitulate in the absence of legal support. Open source developers, often independent, are particularly sensitive to legal pressures. In response, we are offering a coordinated and formalized response to help defend developers. The Bitcoin Legal Defense Fund is a nonprofit entity that aims to minimize legal headaches that discourage software developers from actively developing Bitcoin and related projects such as the Lightning Network, Bitcoin privacy protocols, and more.

The primary purpose of this fund is to defend developers against lawsuits regarding their activities in the Bitcoin ecosystem, including finding and retaining a defense attorney, developing a litigation strategy, and paying legal bills. This is a free and voluntary option that developers can take advantage of if they wish. The Fund will begin with a corps of volunteer, part-time lawyers. The Fund’s Board of Directors will be responsible for determining which lawsuits and defendants it will help defend.

“The first activities of the Fund will be to take over the coordination of the existing defense of the Tulip Trading lawsuit against certain promoters alleging breach of fiduciary duty and to provide the source of funding for outside counsel. At this time, the Fund is not seeking to raise additional funds for its operations, but will do so under the direction of the Board if necessary for further legal action or to pay staff.

Software developers have recently been put off by the development of Bitcoin. This is thanks to legal challenges. Development work on protocols such as Bitcoin and the Lightning Network has stalled. The Bitcoin Legal Defense Fund was therefore created as a non-profit entity to alleviate some of these challenges. For now, Bitcoin developers will be assisted by pro bono attorneys and part-time attorneys. According to the email, the fund will not automatically handle all of the legal battles developers face.

Tulip Trading will be the first

According to the information, the management of the fund will identify the lawsuits and defendants it will support. Also, the raising of additional funds for this operation will be done under the leadership of the Board of Directors.

Recently, Ontier LLP, the law firm of Craig Wright’s Tulip Trading Limited (TTL), was given the green light to sue 16 bitcoin-related developers for funding from defunct Mt.Gox exchange. According to the report, Wright claims to have been robbed of billions of dollars. He expects the developers to help him recover the funds.

Wright’s attorneys wrote, “The fact that someone stole Tulip Trading’s encrypted and digitally stored private bitcoin keys does not prevent the developers from implementing code that will allow the rightful owner to regain control of their Bitcoins.

Want to dive deeper into Jack Dorsey or anything mentioned above? Then join our Telegram group.