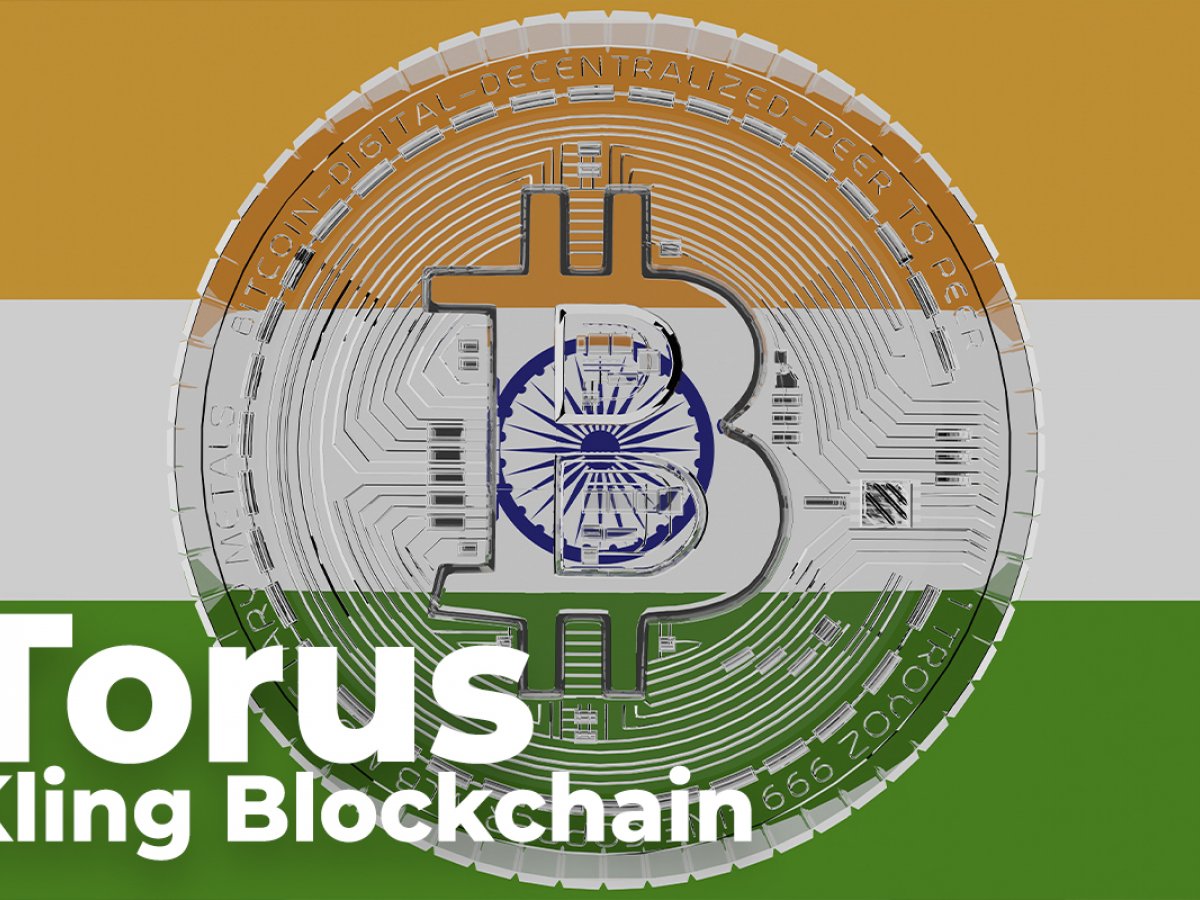 Torus Kling Blockchain IFSC has partnered with India INX in signing a Memorandum of Understanding to deploy the first futures products for Bitcoin and Ethereum.

India to launch its own BTC and ETH ETF

The two companies have teamed up to offer Indian investors the first futures contracts based on the two biggest cryptocurrencies – Bitcoin and Ethereum – according to The Economic Times.

In addition to digital asset-based futures, the two companies plan to offer US-listed large-cap discount certificates on Metaverse. This ETF for BTC and Ether will be the first futures exchange-traded fund to be rolled out beyond the United States.

Torus will provide liquidity and smart order routing for India INX. The Torus team of global distributors and partners will handle the distribution of the crypto ETF.

Torus aims to reach $1 billion in assets under management in the first two years, provided by clients who will invest in ETFs and reduction certificates.

According to India INX Managing Director V. Balasubramaniam, his company has already filed an application with the International Financial Services Centers Authority (IFSCA) under the Regulatory Sandbox.

He also assured that ETFs based on nascent crypto assets will be created and deployed in full compliance with Indian law once regulators give their approval.

As U.Today reported in December, India’s parliament has yet to implement a ban on cryptocurrencies and has postponed consideration of the ban bill.

The first Bitcoin futures ETF BITO provided by ProShares was launched in October last year on the NYSE. Once launched, it became the second most traded for Fidelity customers on the first day of trading.

However, recently, it was reported that BITO entered the top 10 list of worst performers in terms of returns after the first two months of its market debut.