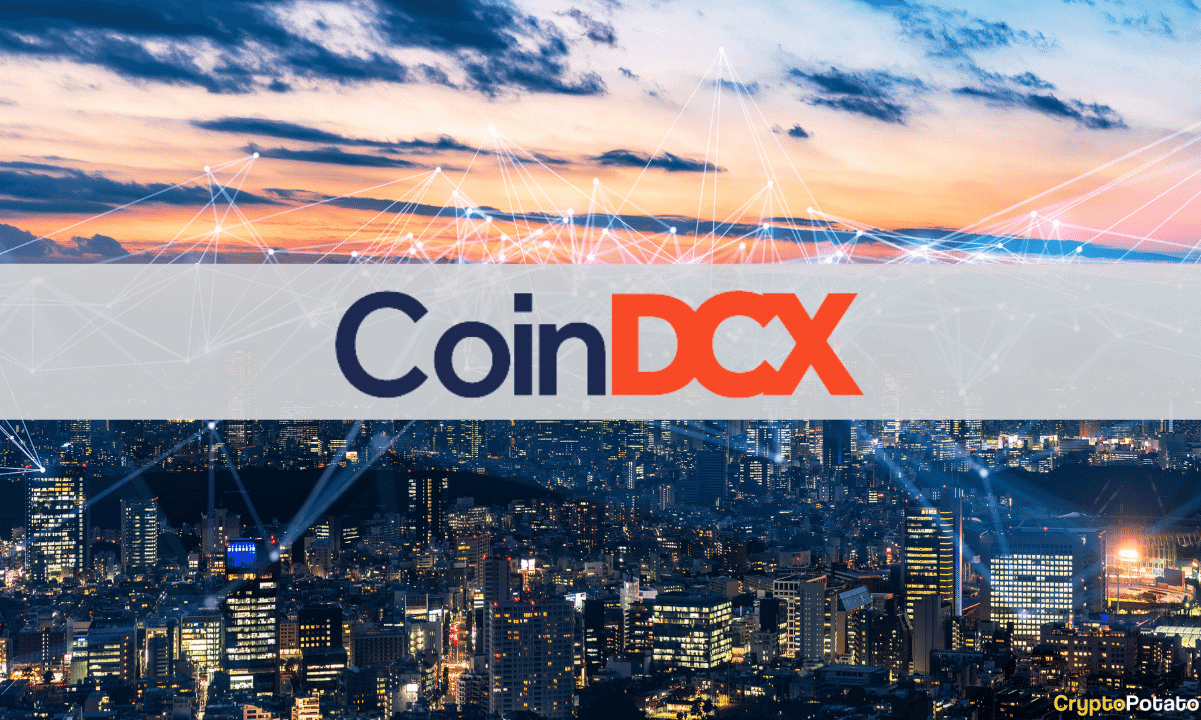 
CoinDCX – one of the leading cryptocurrency exchanges in India – is considering an Initial Public Offering (IPO) in the near future. The “precise timeline” will depend on upcoming government regulations.

Neeraj Khandelwal – co-founder of CoinDCX – revealed the news in a recent interview with Bloomberg. He said his company would pursue an IPO “as soon” as it received the green light from the government. According to him, the initiative will strengthen the local cryptocurrency industry and bring more confidence to the markets:

“As soon as the government or the situation allows it, we will attempt an IPO. An IPO gives legitimacy to the industry, just like the Coinbase IPO has given the crypto markets a lot of confidence. Likewise, we want to install a similar level of confidence with an IPO of CoinDCX.

Speaking of Coinbase, it’s worth noting that in April it became the first major digital asset exchange to have its shares listed. The first price for its shares started at $ 381, while at the time of this writing it is hovering around $ 300.

CoinDCX’s intentions come at a critical time as the future of digital assets in India looks somewhat uncertain. Last week, the government announced its intention to impose a ban on the Chinese industry and thus “ban all private cryptocurrencies in India.”

The bill received harsh reactions from the community, as many locals favor bitcoin and altcoins. Reuters showed that India has around 15-20 million cryptocurrency investors who have allocated nearly $ 5.4 billion of their wealth to the market. As such, many experts began to doubt that the second most populous country would implement such severe restrictions.

Avinash Shekhar – CEO of Zebpay – predicted that lawmakers are more likely to impose tough rules on digital assets than a total ban. According to Khandelwal, that would be the right decision. It will also indicate “the government’s recognition of the growing crypto investor base.”

Besides Coinbase, Bakkt is another cryptocurrency company that recently went public. ICE’s Bitcoin exchange went in another direction via a merger with a SPAC, and the total valuation was just over $ 2 billion.