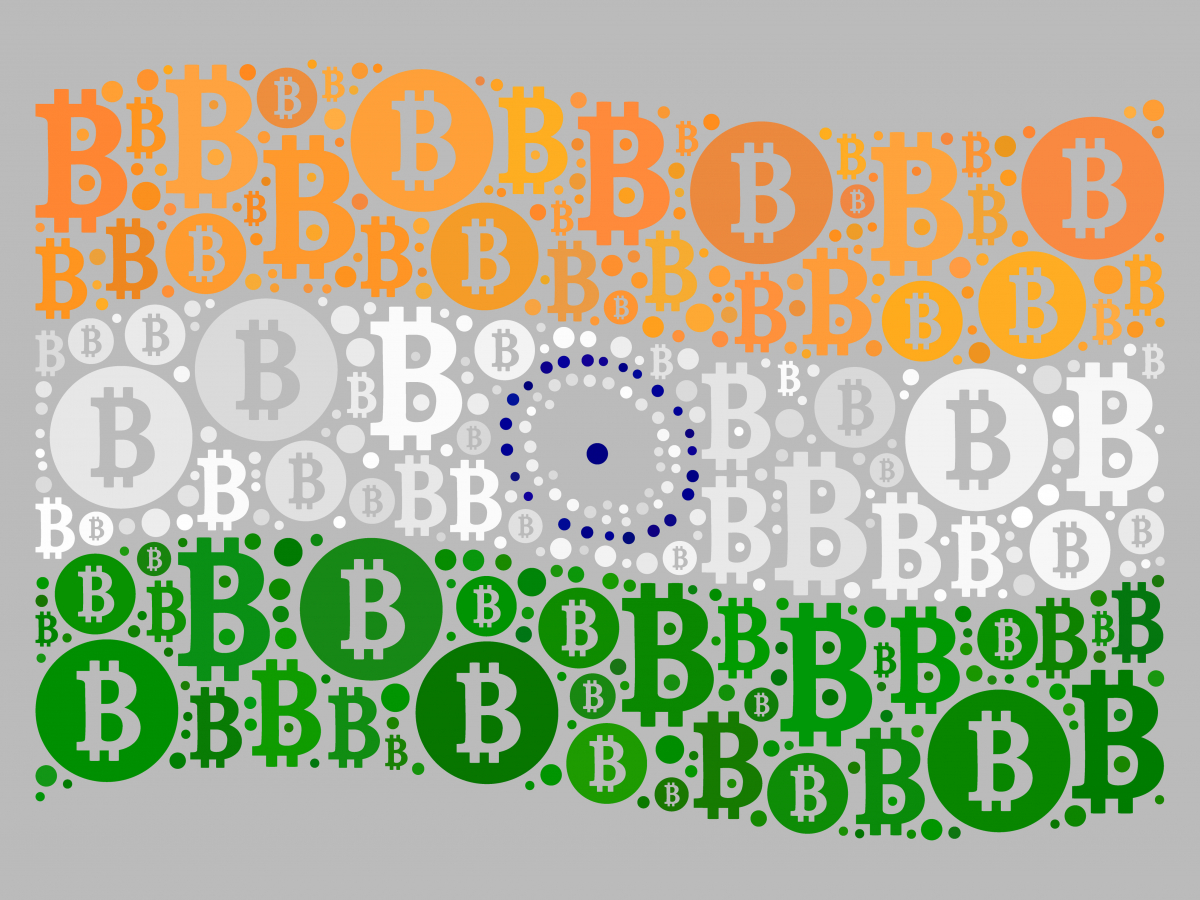 Cryptocurrencies may soon have to be approved by the Indian government for investors to own or trade on the stock exchange, according to a Reuters report that cites an informed source.

Such a requirement would likely make hundreds of digital traders unavailable to the Indian crypto community.

Failure to follow the strict rules will result in penalties, according to the source:

Only when a coin has been approved by the government can it be exchanged, otherwise holding or exchanging may result in a penalty.

The long-awaited cryptocurrency bill is expected to be introduced during the winter session of parliament.

While the government has reportedly backed down on its plan to impose a blanket ban on crypto holding, trading and mining, it appears to be far from turning back.

A government official quoted by Reuters that India could pave the way for a central bank digital currency while banning coins issued by individuals.