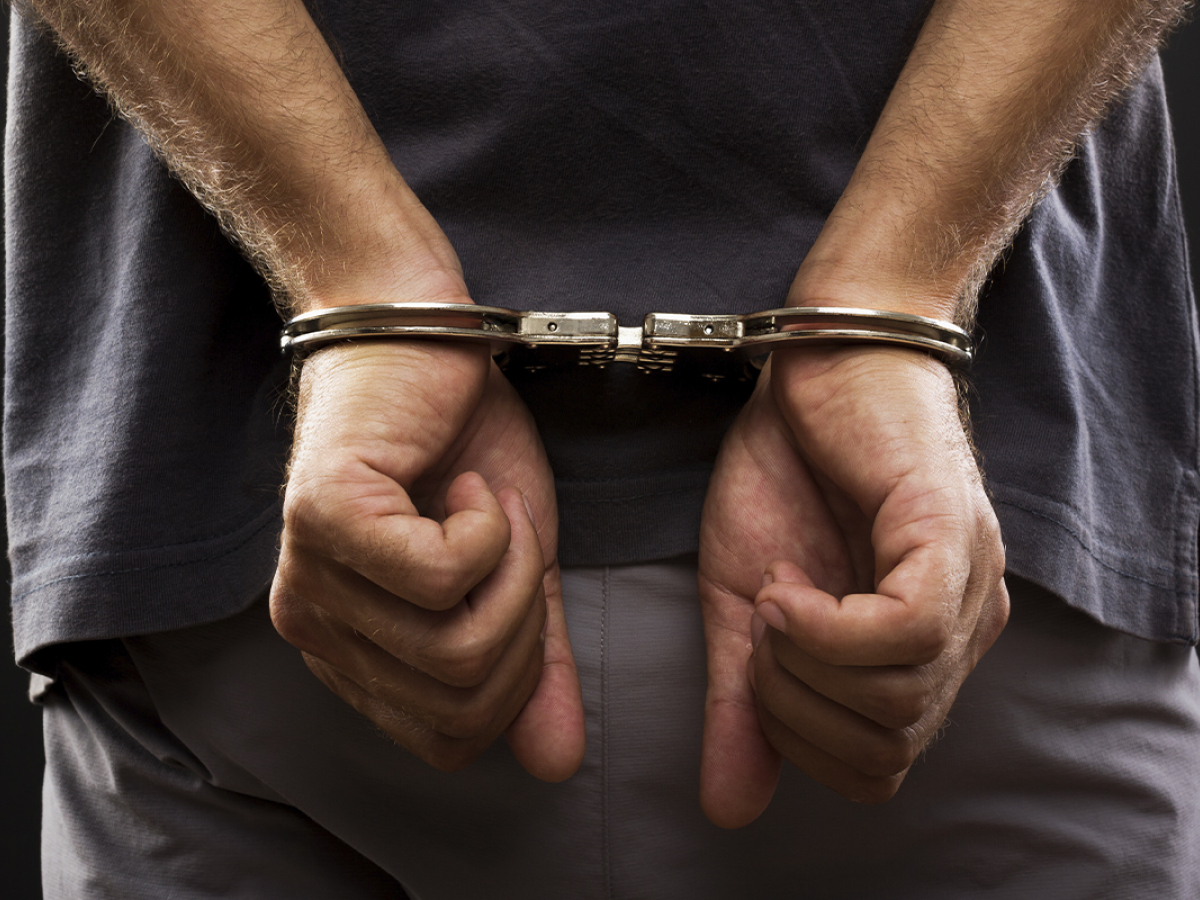 A brother (28) and sister (21) were arrested in Hong Kong on Tuesday after laundering $ 384 million (around $ 49 million) in contaminated money.

They would deposit large sums of money through ATMs overnight in a total of 617 transactions.

During the investigation, it was determined that the duo also transferred HK $ 38 million using an unnamed cryptocurrency exchange to exchange fiat currency for stablecoins and then convert them. in greenbacks.

In addition to sending US dollars to various personal and corporate accounts, the two suspects also kept some of the crypto funds and sent it to their personal wallet.

Investigators believe the brother and sister tried unsuccessfully to obscure the origin of the funds using cryptocurrencies.

When questioned by authorities, the duo failed to provide information on the source of their huge transfers which had been taking place for several months in 2020. Their official earnings were not even close to the aforementioned sum of money. . In one day, the duo made 143 transactions.

It remains unclear whether the brother and sister operated on their own or were part of a criminal ring as the case continues to be investigated.

Both have been released on bail and currently face more than 14 years in prison.