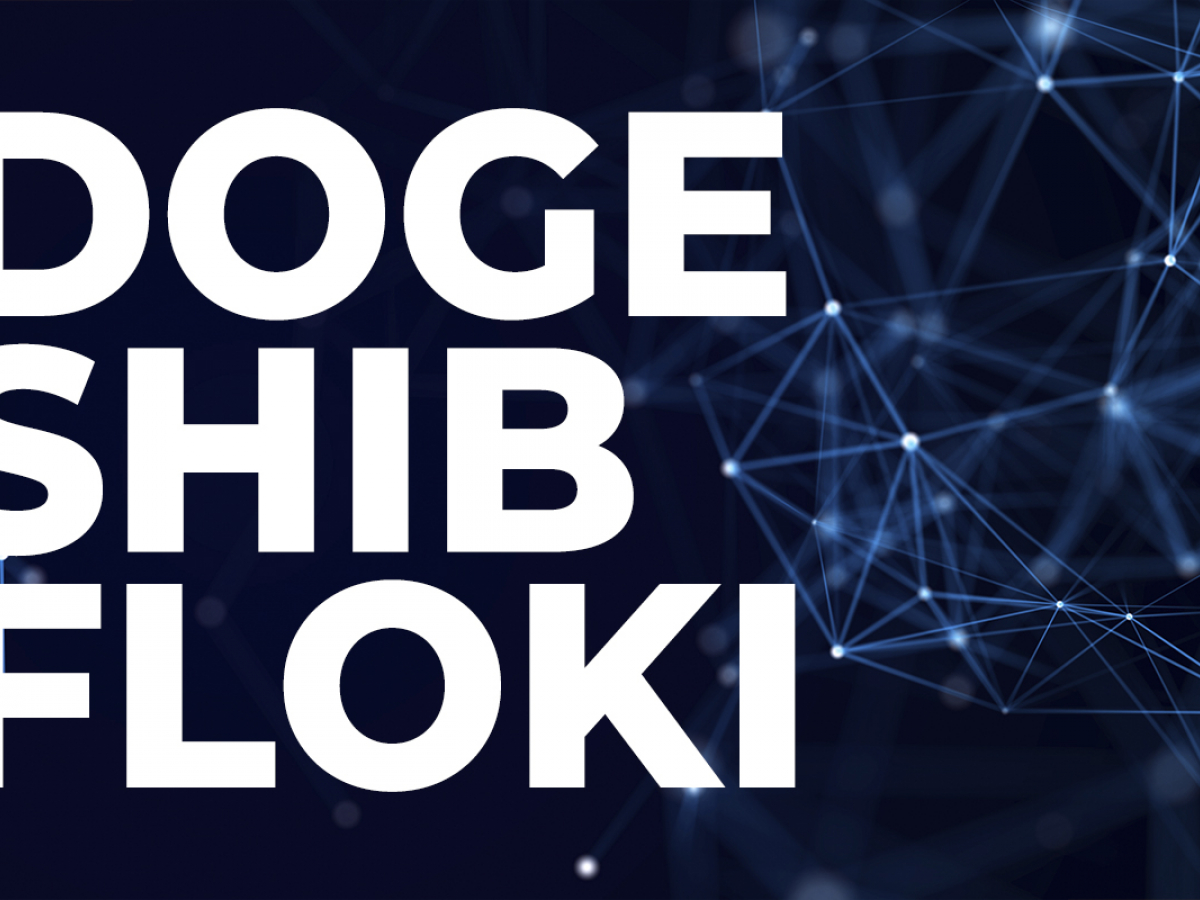 PAC Chief of Protocol, former US politician and prominent crypto proponent, David Gokhshtein, took to Twitter to highlight how important cryptocurrencies meme he believes are for the space as a whole.

Here is what Gokhshtein suggests.

“SHIB and FLOKI will follow the example of Dogecoin”

David believes that cryptocurrencies themselves, and canine coins in particular, are attracting users to the crypto space. In October last year, he tweeted that Dogecoin had brought a lot of people to Bitcoin.

In today’s tweet, he mentioned the two meme crypto coins that have become popular recently – Shiba Inu (SHIB) and Flocki Inu (FLOKI) – saying that they will continue to attract people to the crypto landscape, just like Doge. It’s great for adoption, he said.

just like $DOGE did the $SHIB and the $FLOKI ‘s will continue to attract more people to this space – which is a great thing to embrace.

Earlier today, Elon Musk tweeted that Tesla launched purchasable products with DOGE. The first time he announced the upcoming event was in December. Now, Doge co-founder Billy Markus (who no longer works on the project but continues to support it on social media) has posted a tweet with a “cyberwhistle” that can be purchased for 300 DOGE.

In another tweet, he urged the Dogecoin community to start spending their meme coins on Tesla merchandise.

Good #dogecoin community, you know what to do pic.twitter.com/BMz5QS9Agf

Earlier, Elon Musk said in a podcast that Dogecoin is basically better than any other crypto he’s seen, “just by accident.” The Tesla CEO’s opinion is that Doge is much better suited for payments than Bitcoin, according to his previous interview.

Last year, Tesla attempted to use Bitcoin as a payment option for its electric cars, but then quickly backtracked, claiming Bitcoin mining harms the environment. At the time, Musk said that BTC would not be reinstated as a payment option until at least 50% BTC mining was based on renewable energy. According to Michael Saylor, CEO of MicroStrategy and a staunch bitcoin proponent, this level was reached last year but Tesla still hasn’t started selling cars for BTC again.

Now, rumors abound on Crypto Twitter that the company is preparing to integrate Doge payments for electric cars, according to source code on Tesla’s website.