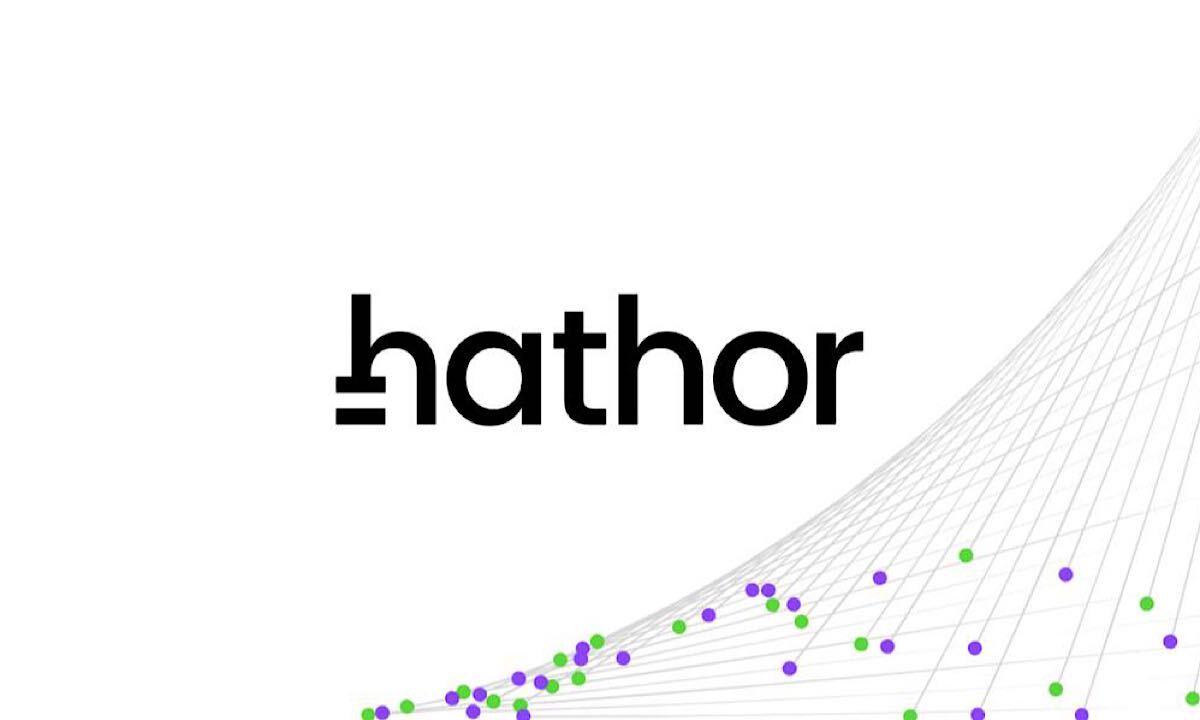 Web 3.0 is a concept that has been in vogue for most of the decade due to its enormous potential.

The ability to have applications digesting information at scale requires interoperability and cross compatibility within a network of computers.

Blockchain technology has been named as the possible solution to drive Web3.0 applications due to its unique applications in different industries. Smart contracts have proven to be useful and have been used to develop several automated solutions that have transformed finance.

However, the complex nature of smart contracts and code for many blockchains has ensured that adoption has been limited to developers and tech junkies. Hathor is a blockchain protocol that changes this perception with its innovative approach.

Hathor is a blockchain protocol built on proof of work consensus and deploys DAG and blockchain data infrastructure. This is a highly cerebral project that has scientific and academic staff in its team.

Hathor is built on proof of work consensus, which guarantees security and decentralization compared to other blockchains. However, to alleviate the POW issues, Hathor has deployed Merged Mining which allows the mining of multiple cryptocurrencies without additional effort. As a result, miners can mine Hathor tokens and bitcoins without the need to obtain additional hardware or higher electricity costs.

Hathor’s key concept is to provide a blockchain network where anyone can create decentralized solutions. This has earned it the nickname “WordPress of blockchain” due to the shared simplicity of building solutions.

Hathor’s unique solution makes it easy for teams and projects to create dApps without deep technical knowledge. Instead, they have open APIs in several programming languages ​​and familiar code tools that anyone with basic coding skills can easily leverage to create tokens and dApps.

NFTs are an important part of Web 3.0 because of the value they represent and have been touted as a major component of the Metaverse. Several companies have announced their intention to develop NFTs, and Hathor offers an inexpensive option. NFTs can be issued on the Hathor Desktop wallet and cost only 0.02 HTR token. In addition, issued NFTs can be transferred within the Hathor ecosystem without transaction fees.

The Hathor blockchain has seen real uses since the launch of its mainnet in 2020. It has engaged in various strategic partnerships and released a debit card in collaboration with Simplex, and its HTR token is integrated within the main one. Ledger hardware platform.

Several projects have been built on its blockchain, including 9Block, the high-profile NFT platform created by influential Brazilian celebrity Felipe Neto. It also hosts Dropull, an NFT for gaming elements in Cidade Alta, which is one of the largest game servers in Latin America with 120,000 active users. Other platforms include Kick-Off Music, Databoi, Horus NFT Arts, and Marketplace.