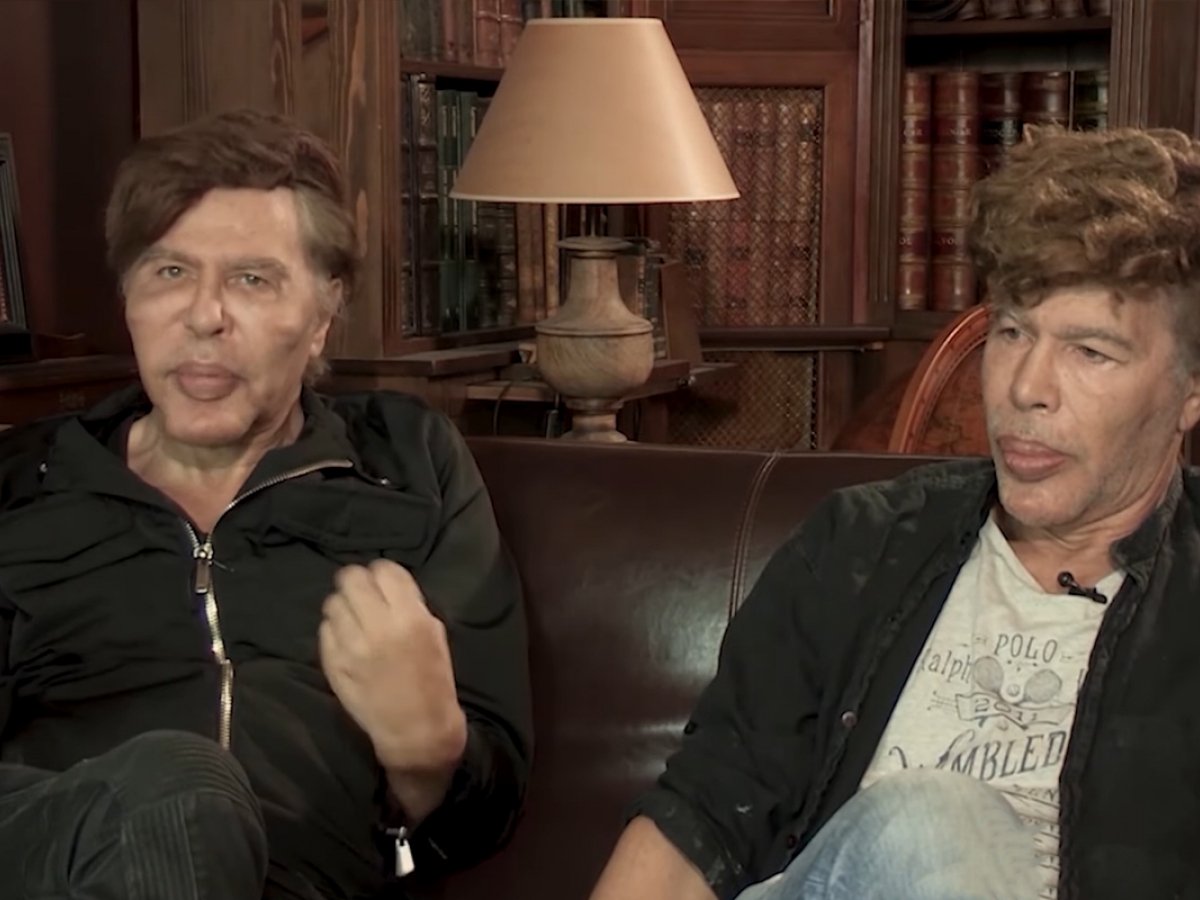 One of the Bogdanoff twins, Grégoire Yourévitch Ostasenko-Bogdanoff, has died at the age of 72, according to the scientists’ agent and Huffingtonpost France.

According to a family letter shared by his agent, Grichka Bogdanoff died surrounded by his family and loved ones. The famous scientist became popular in France after the first broadcast of the television show Temps X, which was one of the country’s first science fiction shows.

The crypto community has offered support to the Bogdanoff twins since the inception of the “He Bought?” meme, which became extremely popular after the cryptocurrency market correction in 2018.

The video meme was created by content creator Bizonacci and rose to fame for creating humorous memes related to crypto and commerce based on stories from the “Business and Finance” board on 4chan.

According to the comedy video series, the Bogdanoff twins are the ones who run the entire global financial system and manipulate both the crypto and mainstream markets. Other characters, in addition to Grichka and Igor Bogdanoff, are also featured in the series. While the famous “He Bought? Dump It” photo only features Igor Bogdanoff, Grichka has appeared in the crypto-themed videos as well.

Previously, the Bogdanoff twins said they helped Satoshi Nakamoto himself invent Bitcoin by helping to create the source code for digital currencies. But the statement was seen as part of a joke related to the popularity of the twins in the cryptocurrency industry.

The cryptocurrency and digital asset community, in general, has already expressed their condolences to Bogdanoff’s family and his brother, Igor Bogdanoff.