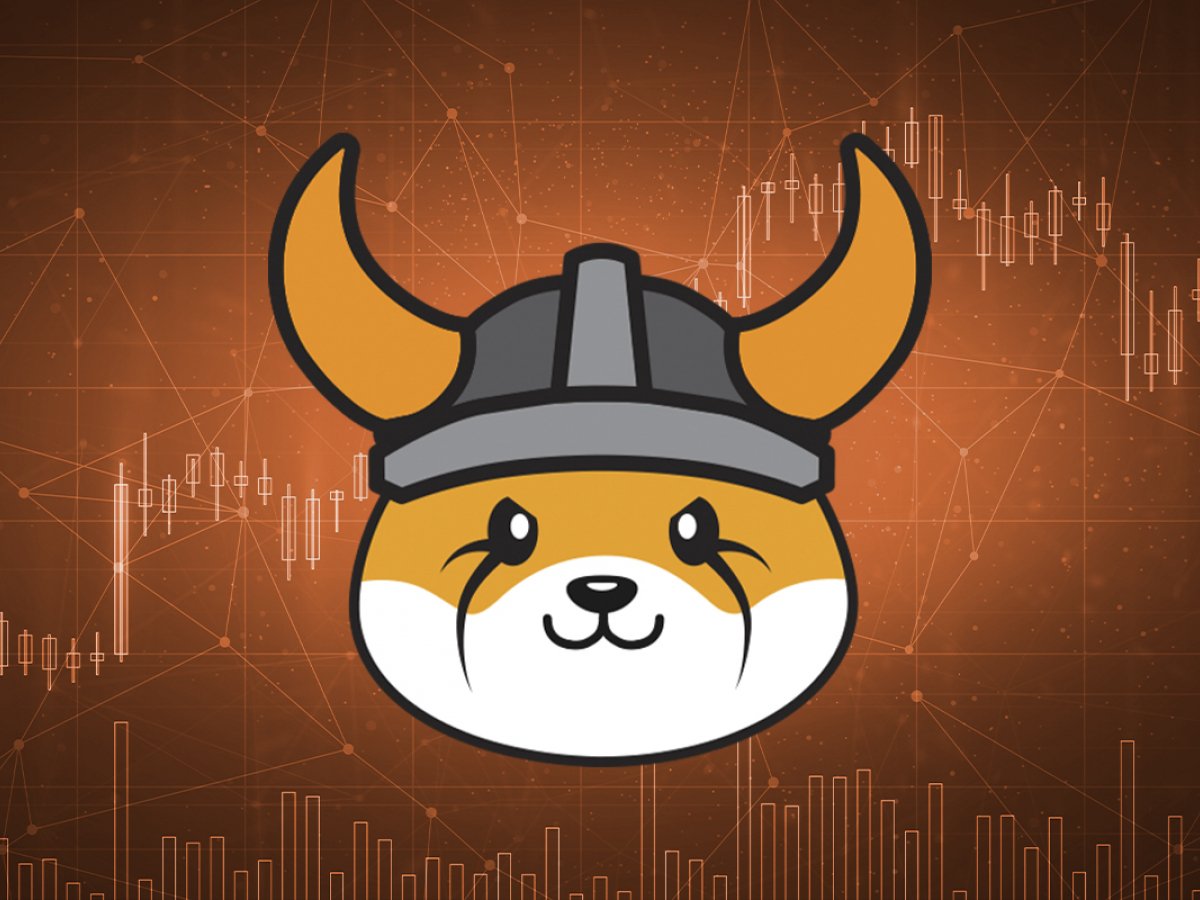 Crypto Exchange Giottus Enables FLOKI Deposits Today, Promises Gift In The Same Coin To Anyone Who Deposits FLOKI In Next Two Weeks

The tweet indicated that the deposits would launch today, the last day of 2021, at 6 p.m. (time zone was not specified). The tweet also promises a gift of 1,000 FLOKI to any trader who deposits this cryptocurrency within the next two weeks, before January 15.

#New Year boon for #FlokiVikings! 🤩
we open #Floki deposits tomorrow at 6 p.m.
To celebrate this we are giving away 1000 FLOKI to every user who deposits FLOKI with #Giotte before January 15, 2022! ??#RT this to your comrade #Vikings??#Flokifam #GiottisIndianExchange pic.twitter.com/BSmbO6vTlS

This is not the first listing of the Floki Inu coin on major exchanges announced at the end of December. On December 30, Bitrue tweeted about adding the FLOKI / USDT pair to his trading list. This coincided with the announcement of a crypto whale buying 1.2 billion of these tokens.

Bitrue listed FLOKI on Wednesday but launched deposits the next day.

Last week on December 24, South Korea’s main exchange Bithumb announced that it would list Floki Inu at its international branch in Hong Kong, BitGlobal. FLOKI was scheduled to appear on December 27.

Originally, the exchange was called Bithumb Global but rebranded this summer. This Bithumb subsidiary offers its services to clients in nearly 200 countries around the world.

Floki Inu was inspired by Elon Musk’s Shiba Inu puppy named Floki – the name taken from the popular Vikings TV series, where he belonged to an eccentric genius shipbuilder.