Fidelity’s Jurrien Timmer: BTC Will Reach $100K in The Next Couple of Years 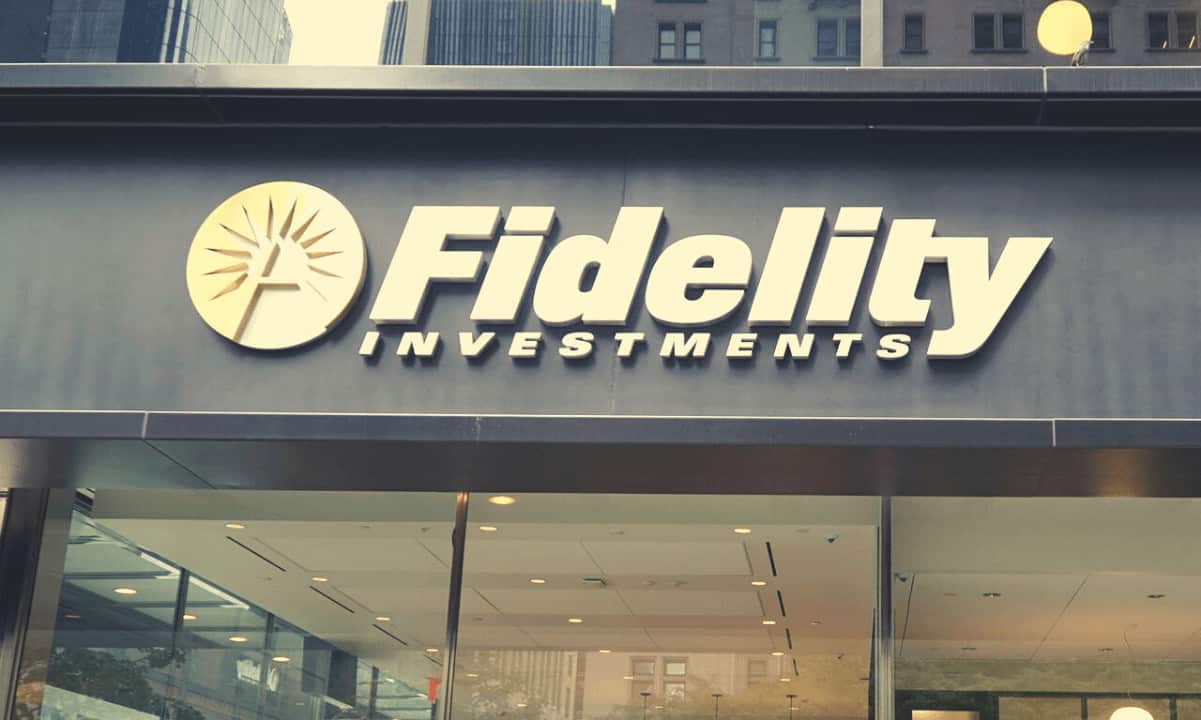 
Jurrien Timmer – director of Global Macro at Fidelity – believes bitcoin will trade at $ 100,000 by 2023. Regarding its correlation with gold, he said the two assets are “different players in the market. same team ”.

The price of Bitcoin has been, and most likely will remain, one of the hottest topics in the cryptocurrency space. Future predictions are also frequently discussed, and the end of 2021 is the next target, which many supporters and analysts see in bitcoin for $ 100,000.

This is the case with Bloomberg’s senior commodities strategist Mike McGlone. Last month, the expert took into account the growing adoption of bitcoin and the decline in active offer to predict that it will hit $ 100,000 by the end of 2021.

Jurrien Timmer – director of Global Macro at Fidelity – also believes BTC could enter six-figure territory, but has a longer timeline. In a recent interview with CNBC, he indicated that the USD value of BTC will have five zeros by 2023:

“I have a supply model and a demand model and the next and last time these two models cross is around $ 100,000 in a few years.”

Timmer also touched on another popular topic – the correlation between the main cryptocurrency and gold. He said the two assets are not competitors but “two different players on the same team”. However, he would actually prefer to compare the cryptocurrency with multinational tech giant – Apple:

“I have another study where I actually compare it to Apple’s network, its valuation and its size.”

BTC and the dollar

On another note, Timmer estimated that bitcoin would stay connected “in some way” to the US dollar. He added that, at the moment, the main digital asset is “a little clunky, slow and not very stable”. As such, it does not threaten the dominance of the US national currency:

“I really don’t think bitcoin threatens the dollar or the dollar’s reserve status. I do not think at all that the hegemony of the dollar as a reserve currency is threatened.

The director of Fidelity also mentioned the two assets last month when he expressed his thoughts on the adoption of bitcoin in El Salvador. He called the country’s decision a “new and interesting development”, but believes its importance is “a bit exaggerated:”