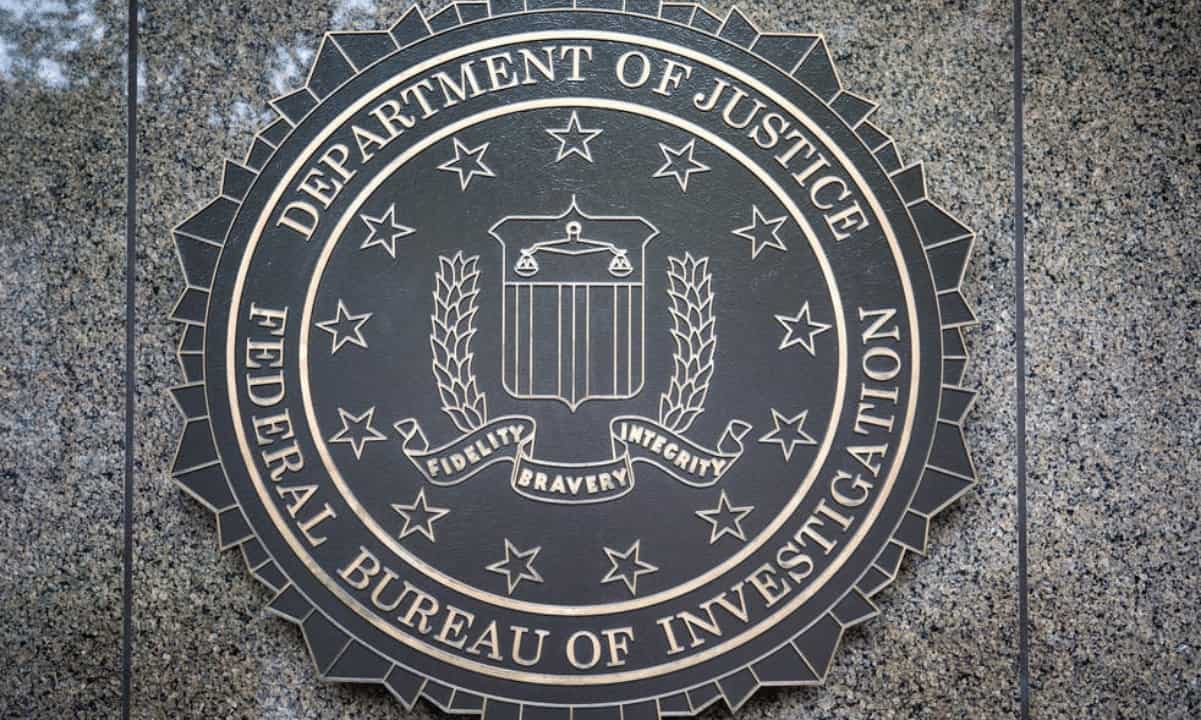 
In August, the Federal Bureau of Investigation seized more than $ 2 million in digital assets linked to ransomware attacks by Russian resident – Aleksandr Sikerin. The criminal is known for his connections to the notorious cybergang REvil which has assaulted numerous US companies in the recent past.

REvil on the projector again

The news, reported by CNN, informed that the amount of cryptocurrency seized is “traceable to ransomware attacks by Sikerin”, which US law enforcement officials say is part of the REvil ransomware gang. . His last known address was in St. Petersburg, Russia, further indicating that he has ties to the organization.

The confiscation was part of an ongoing US effort to block the funding sources of Russian and Eastern European cybercriminals following multiple recent attacks on US infrastructure. The White House continues to call on Russian President Vladimir Putin to take action against bad actors operating from Russia’s borders.

Last month, the Justice Department announced the seizure of more than $ 6 million in ransoms allegedly paid to Yevgeniy Polyanin – a Russian resident linked to REvil. The criminal carried out approximately 3,000 ransomware attacks, some of them against municipalities in Texas.

Although he was denounced by the American authorities, Polyanin is still at large. Its exact location is “assumed to be in Russia” and, more specifically, in the Siberian city of Barnaul.

As the Secret Service and the FBI track the actions of these criminals, the US Treasury Department has started to penalize companies that contribute to ransomware attacks. The first to come under sanctions was the Czech Republic-based trading platform – Suex.

Wally Adeyemo – Assistant Secretary of the Treasury – alleged the exchange of facilitation operations involving “illicit proceeds from at least eight variants of ransomware”. He added that 40% of its transaction history is linked to illegal actors. Shortly thereafter, Suex was prohibited from doing business with US entities.

In early summer, REvil attacked JBS USA, which with more than $ 50 billion in annual sales, is the world’s largest meat processor.

As usually happens in similar hacks, the authors locked down sensitive information belonging to JBS which crippled its production and demanded a ransom of $ 11 million to be paid in the form of BTC.

Surprisingly enough, the meat producer decided to pay the demand. Andre Nogueira – CEO of JBS – explained that the payment was made because the organization feared it would become a victim again, further harming all customers who depend on the company’s products.