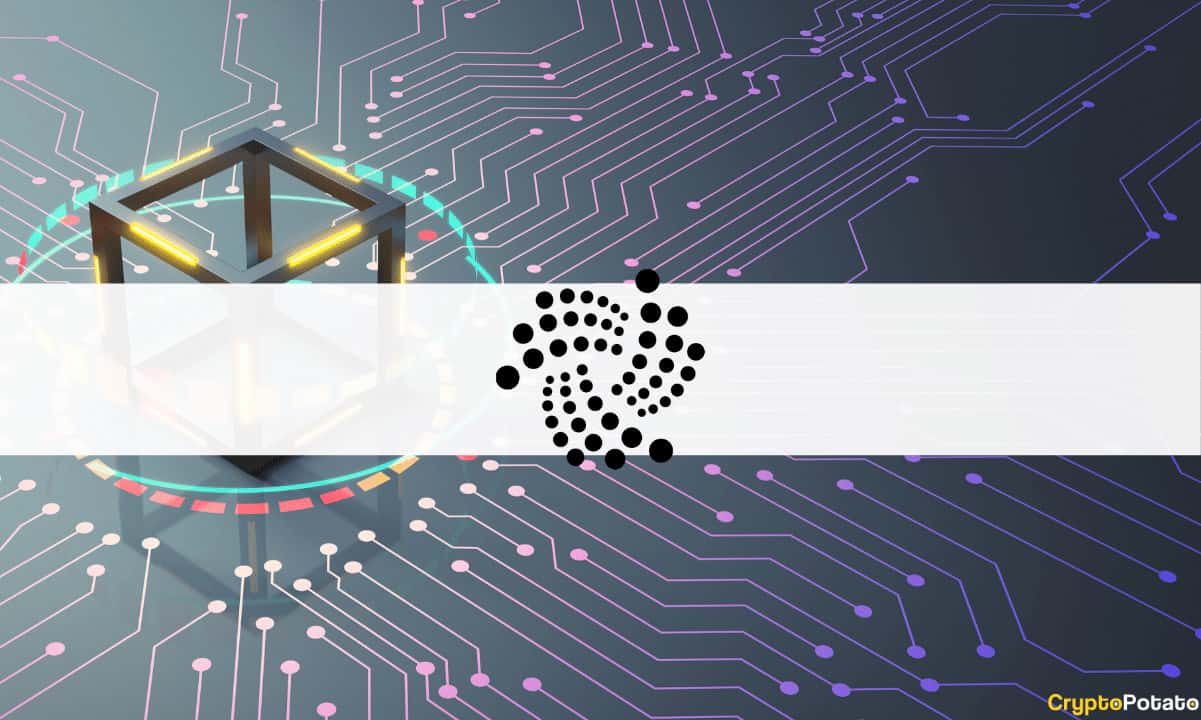 
The IOTA Foundation was recently selected as the contractor for Phase 2 of the EU Blockchain Pre-Commercial Provisioning. They will now develop prototypes of improvements for future versions of the European Blockchain Services Infrastructure (EBSI).

Competing for the EU

The foundation announced the commission’s support in a blog post on its site earlier today. They will compete with four other selected contractors to research how EBSI could be made more scalable, interoperable, secure and energy efficient.

The EBSI is a set of nodes using blockchain technology to improve cross-border services across Europe. It was created in 2018 after the European commission and member states formed the European blockchain sponsorship.

In September, IOTA was selected in Phase 1 of the EU Blockchain Initiative, out of seven out of thirty-five applicants.

In phase 2A, the foundation will work closely with Software AG on the implementation of its improvements. After six months, the commission will evaluate the results of all participating projects and select at least three for phase 2B – field trials.

IOTA has designated sharding as a major component of its scaling solution for EBSI. Sharding is a method by which only certain groups of nodes commit specific types of transactions, which greatly increases the volume of transactions. Vitalik Buterin called this a long-term solution for Ethereum, but believes it could take years to implement.

“Our vision for sharding is to develop a Tangle Tree, where a ‘root’ network connects to potentially a large number of ‘leaf’ networks through a series of ‘branch’ networks,” IOTA explained. “Different branches and their children can be broken down geographically, by use case, or by agency.”

IOTA launched several major upgrades to its network last year, including a staking testnet and Assembly – a multi-chain smart contract platform. The innovations are part of a larger comeback that the foundation is trying to get IOTA used by billions of people as a “man-machine payment network.”

The price of IOTA is $1.11 at the time of writing, marking a strong resurgence since its collapse in 2018.