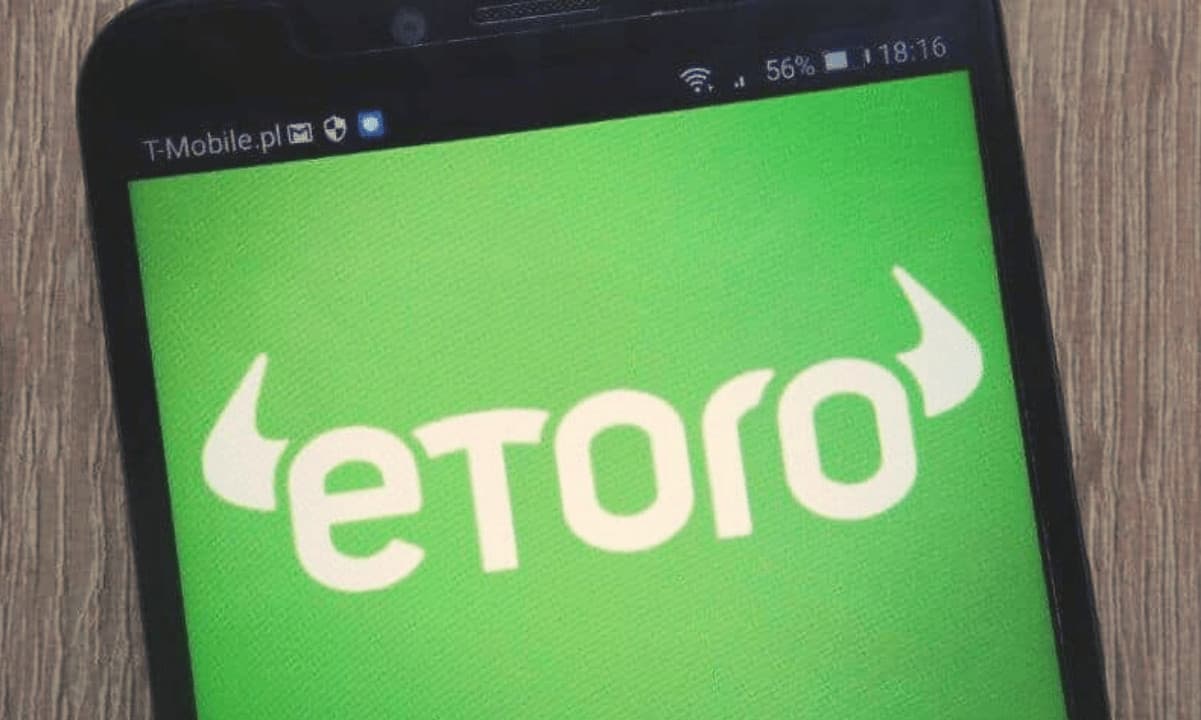 
The popular Israeli social trading and multi-asset brokerage platform, eToro, recently announced that it will withdraw Cardano (ADA) and Tron (TRX) for users in the United States.

According to an official blog post published by the company on Wednesday, the new development will take effect from December 26. The company cited “business considerations in the changing regulatory environment” as part of its reasoning.

eToro has indicated that it will phase out ADA and TRX functionality from its US-based customers. By December 26, users nationwide will no longer be able to open new positions with both tokens on the platform.

Staking for both crypto assets will be stopped by December 31, and after January 15, 2022, the final staking rewards will be paid to US users in USD.

US users will still be able to securely hold all existing ADA and TRX positions. They can choose to close these positions whenever they want and trade for USD on the eToro platform, as the broker has admitted that they will not force anyone to sell their ADA or TRX holdings.

In addition, all ADA and TRX holdings in eToro’s Smart Portfolio feature will automatically convert to open positions in a user’s portfolio, which the user can decide to hold or sell.

The trading platform stressed that it will limit the sale of ADA and TRX holdings in the first quarter of 2022. It intends to make the eToro Money crypto wallet compatible with both assets to allow US users to transfer their assets there. assets.

However, the company noted that it would not limit sales for at least 30 days after offering users assistance to trade their ADA and TRX on the eToro Money crypto wallet.

Shortly after eToro’s announcement, Cardano founder Charles Hoskinson commented on the matter, revealing that his team was not aware of any regulatory issues.

“On our side, we had no indication of this from eToro and it’s rather a shame that nothing was sent to us. At least we could have better understood their reasons.

He added that the latest development, however, did not affect ADA’s liquidity in any way and admitted that each exchange has its regulatory thresholds.

“It doesn’t have a significant impact on ADA’s liquidity, billions of dollars spin around every day… it was a relatively small trading market but that’s just the nature of the game, liquidity comes and goes… and of course everyone has different regulatory thresholds. “