Ethereum “Killers” Avax and Sol Down 20% 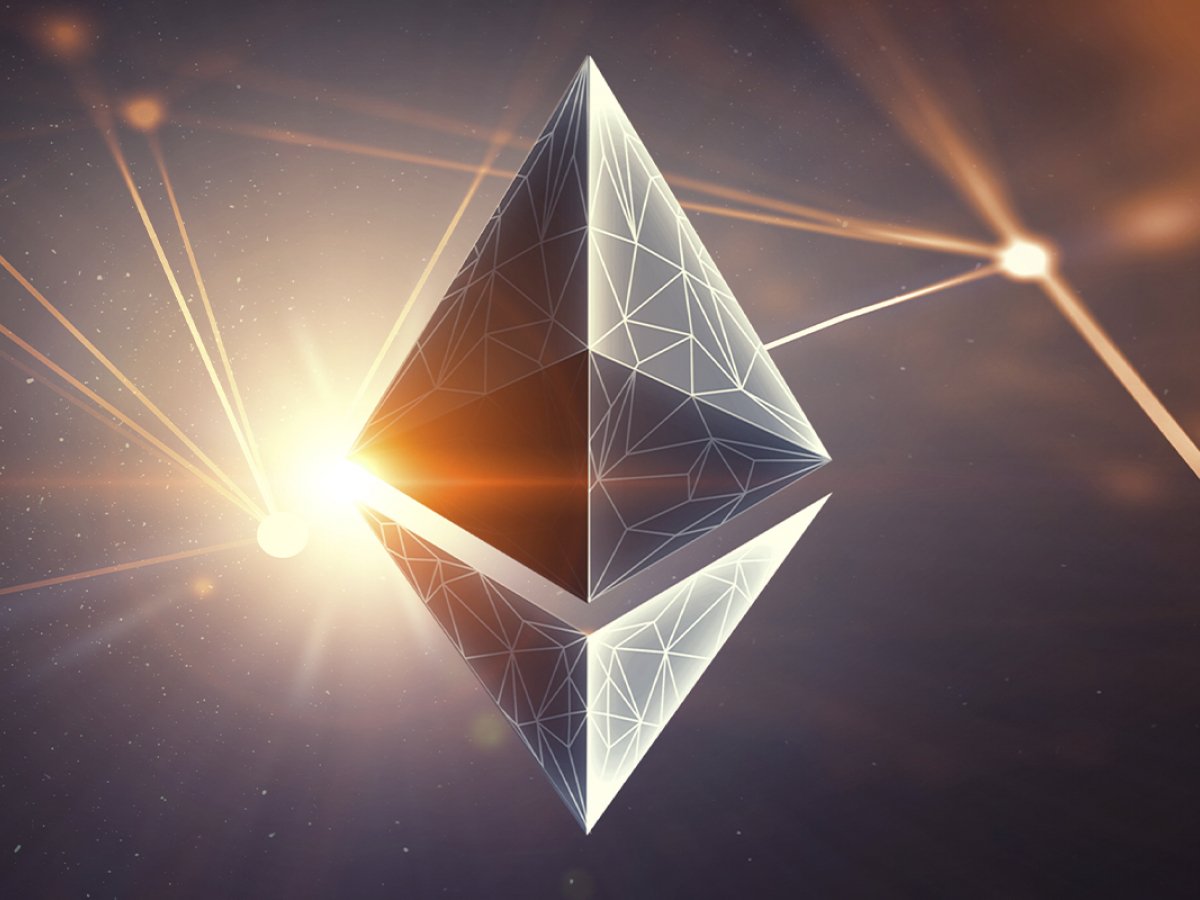 Some cryptocurrency experts are calling the first half of 2021 the “L1 era” as the number of Ethereum’s competitors began to increase, with more people choosing alternative networks due to Ethereum’s inability to process a large number of transactions without 100 to 200%. increased fees. But after various L2s hit the market, Ethereum’s “killers” seem to be having a hard time.

With the popularity of NFTs and decentralized finance declining, alternative chains have taken the same path as Ethereum by losing some of their value. According to market data from Tradingview, the Solana bullrun was almost fully correlated with the rise and fall of the NFT industry.

Unfortunately for those who believe in SOL as an “Ethereum killer”, the coin has replicated the market performance of its “big brother” and has lost around 30% of its value since the ATH in November.

Another Layer 1 alternative network has failed to maintain its value during the correction in the global cryptocurrency market and, like Ethereum, has lost around 20% of its value in the past two months.

But unlike Solana, Avax showed the first signs of a recovery a bit earlier, with price growth of 14% over the past three days. Compared to other L1s, Avax had one of the best performances during the market liquidation with a 50% rally in mid-December.

At the time of going to press, Avax is trading at a profit of 1.8% and is continually moving up the local uptrend as a competitor. Solana is in continuous decline with a performance of -1.8% during the day.