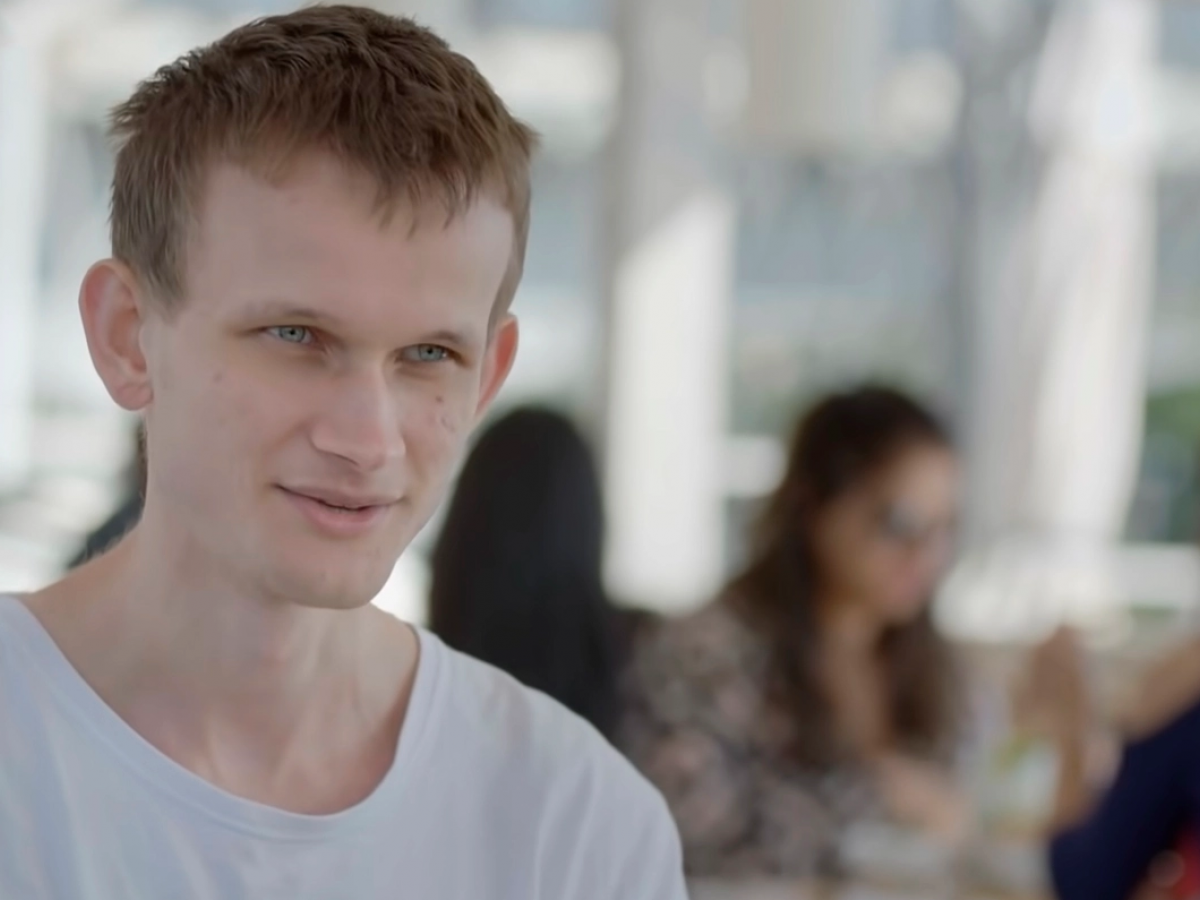 He doesn’t think anything outside of the Ethereum ecosystem is “boring and illegitimate,” claiming he’s interested in Zcash and Tezos.

The developers at Zcash have announced that the project will move to the Proof of Stake consensus algorithm, in line with Ethereum’s roadmap.

Buterin believes there are reputable crypto communities whose interests extend beyond quick money.

He also encouraged people who have lost their illusions with Ethereum to “move their bags to something else.”

The Canadian-Russian programmer stressed that decentralization is “extremely important”:

Ultimately, this space is decentralized.

At the same time, Buterin said many communities are paying “lip service” to decentralization, but they actually don’t care.

He points out that many projects don’t even have multiple clients.

In his article titled “Endgame”, Buterin described several steps that a blockchain with centralized block production can take in order to make it more decentralized by giving individuals the ability to verify the powers of centralized parties.

As reported by U.Today, the Ethereum co-founder recently backed down on his support for Bitcoin Cash, saying Bitcoin’s bigger fork ended up being a failure. He also took a look at some of his earlier takes, proud to predict the rise of decentralized exchanges like Uniswap.