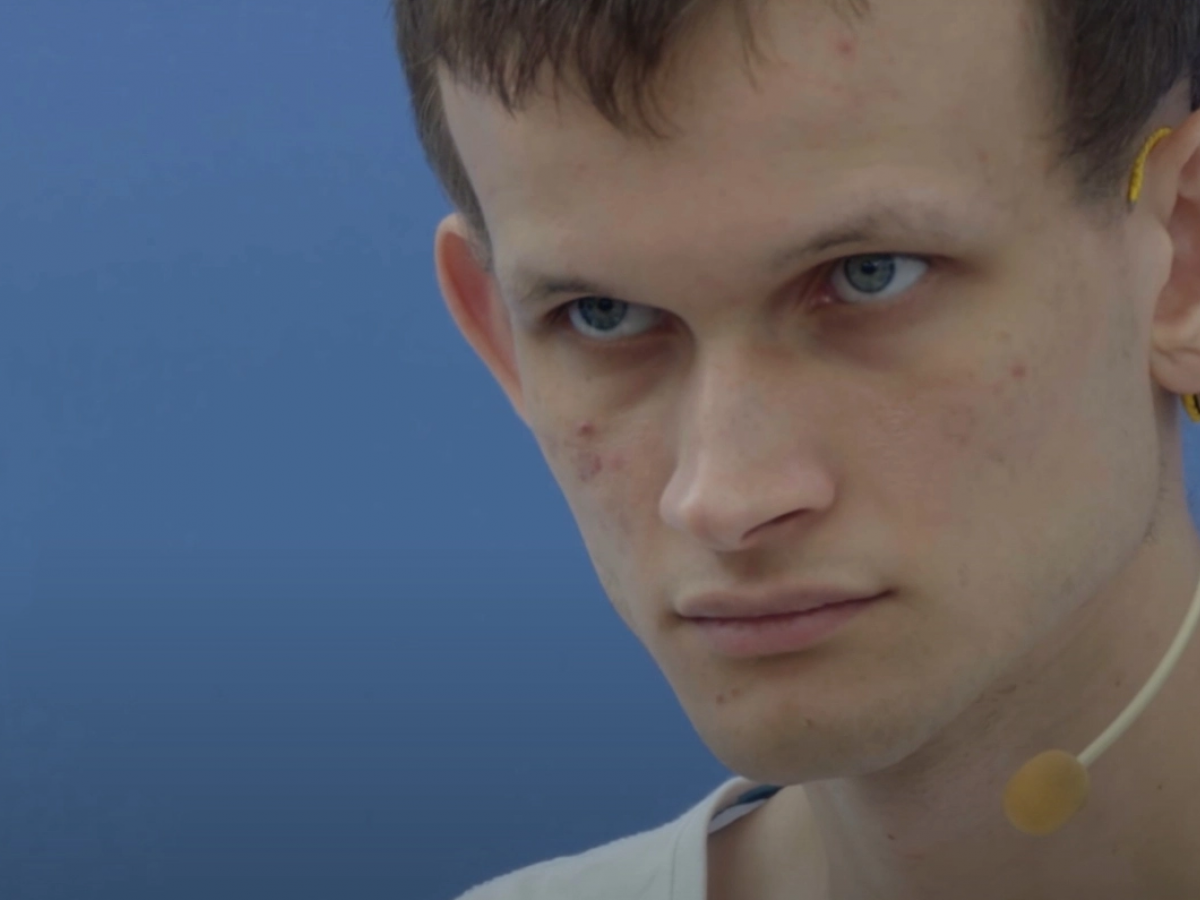 Ethereum co-founder Vitalik Buterin admitted that Bitcoin Cash ended up being “mostly a failure” in a lengthy Twitter thread that takes a look back at its past predictions.

Today I would call BCH mostly a failure. My main takeaway: communities formed around a rebellion, even if they have a good cause, often struggle in the long run, as they value bravery over skill and are united around resistance rather than a coherent path to follow.

In one of his tweets, Buterin writes that Bitcoin’s main fork was focused on being a protest movement formed from a rebellious mindset, thus lacking a consistent way to go. forward.

Bitcoin Cash was launched in August 2017 as an alternative to the world’s first cryptocurrency capable of supporting higher transaction volume and lower fees due to its larger block size.

After Bitcoin Cash had initial success and managed to overtake Ethereum in terms of market capitalization in mid-November 2017, Buterin tweeted that the disputed fork had become a “legitimate competitor” for the Bitcoin name.

Fast forward to 2022, Bitcoin Cash has slipped to 25th place in terms of market capitalization. It’s down 98% against Bitcoin since its peak in November 2017.

Buterin also revisited some of his other predictions, some of which were made almost a decade ago.

The 27-year-old Canadian-Russian programmer responded to his controversial comment on Bitcoin’s expensive fees in 2017, saying he continues stands by their side in light of Ethereum’s scaling issues.

The Ethereum co-founder predicted that altcoins would get big before they even got cool (since 2013).

On top of that, Buterin foresaw the emergence of a decentralized exchange like Uniswap, of which he is particularly proud.

However, the programmer had failed to predict non-fungible tokens, which took the industry by storm in 2021.