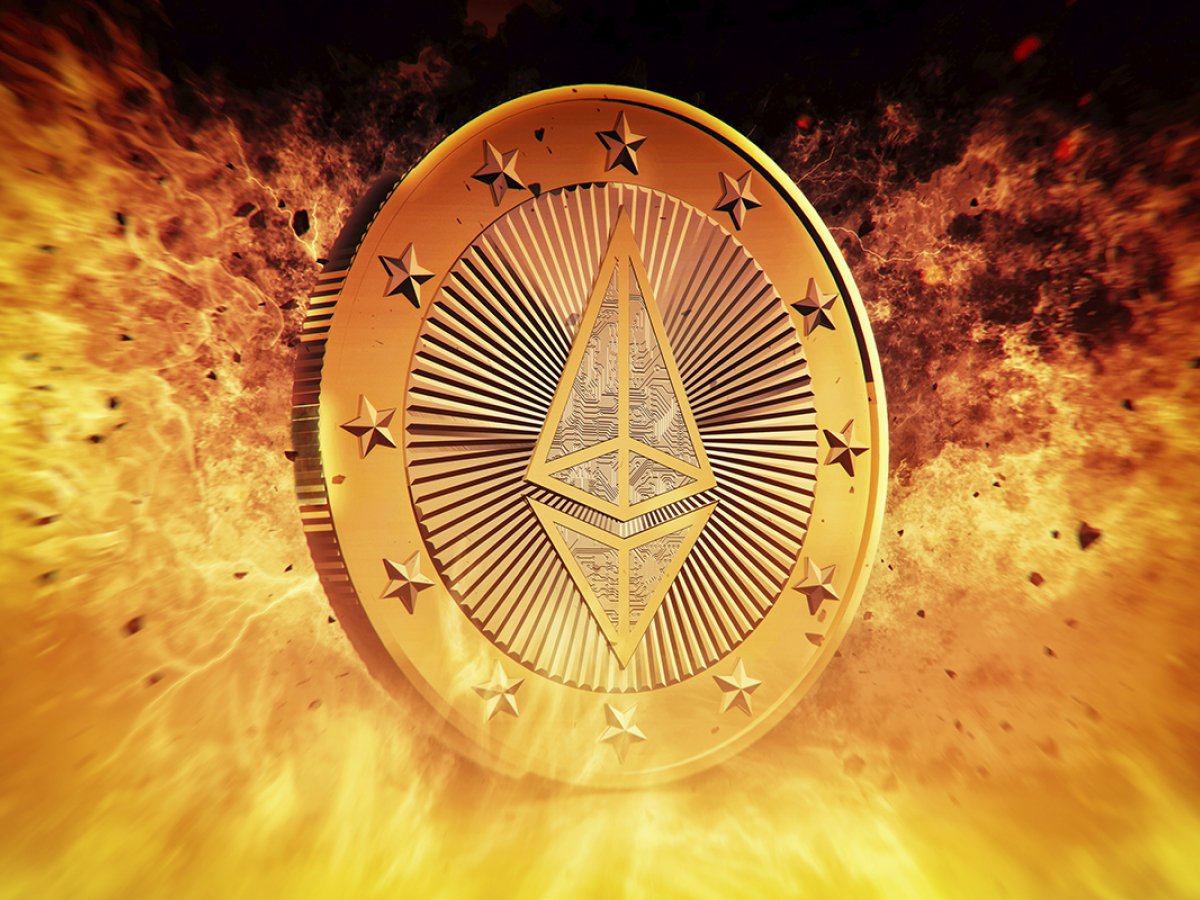 With another spike in the popularity of the NFT industry, the load on the Ethereum network has increased exponentially, leading to gas charges rising by as much as 200-300 Gwei during times of congestion. With high gas fees, more ETH is burned every day.

According to the WatchTheBurn service, Ethereum is currently burning nearly 17,000 ETH every day. The number of coins burned in the past hour totaled 600, which equates to more than $2 million.

When it comes to net issuance, the current week can be considered one of the few deflationary weeks for the second largest cryptocurrency in the market. As the burn tracker suggests, over 10,000 ETH, or $35 million, has been burned rather than issued in the past seven days.

Other on-chain indicators suggest Ethereum network activity is on the rise, with more addresses sending and receiving coins since the start of the year.

As the market slowly emerges from the consolidation phase that began at the start of the year, Ethereum is showing its investors a price rise of 9% in the last three days ahead of numerous technical indicators suggesting that the asset is extremely oversold.

As U.Today previously covered, the Relative Strength Index indicator hit a two-year low as Ethereum dipped below the $3,200 support zone. At press time, Ether is trading at $3,372 and showing a neutral price performance over the day with a slight price decline of 0.08%.