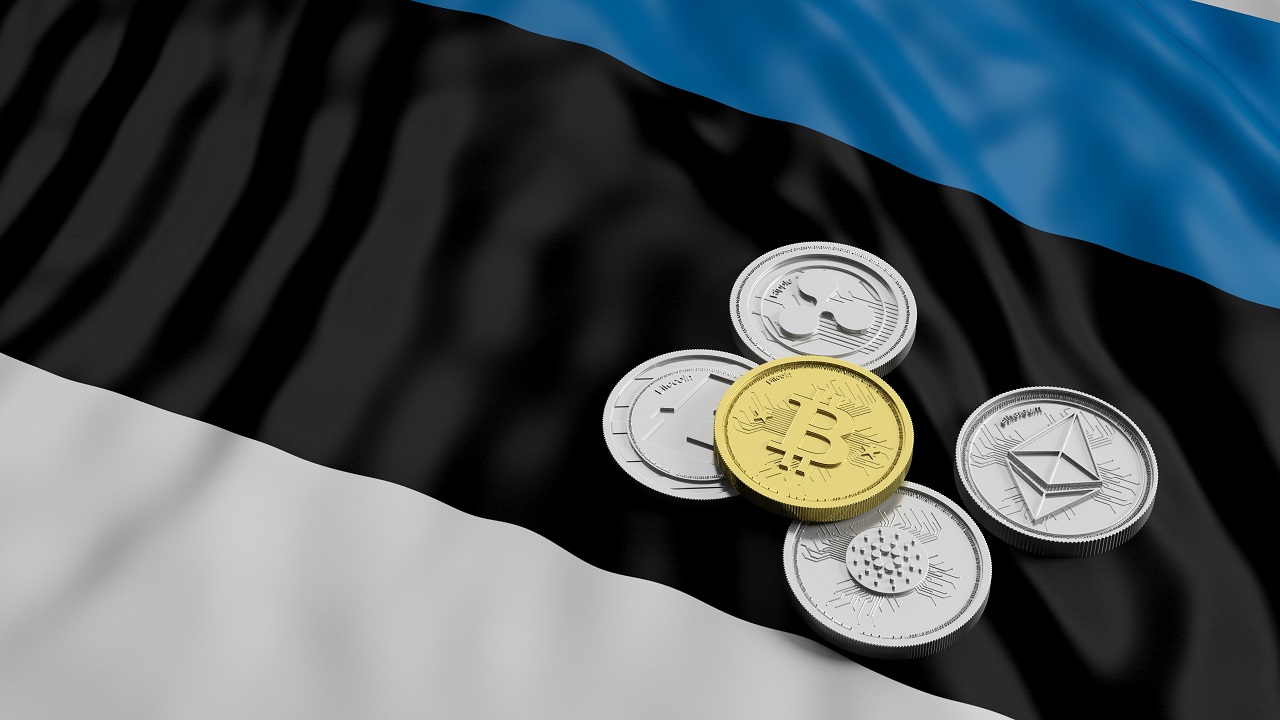 The Estonian Ministry of Finance has released a statement and FAQ to allay fears of a crackdown on cryptocurrencies in the country.

The statement refers to a bill introduced by the Estonian government on December 23 which aims to “more effectively regulate virtual asset service providers (VASPs) to mitigate the risk of financial crime”. He points out that the regulation only applies to VASPs and does not prevent individuals from owning or trading virtual assets through their own private wallets.

“However, accounts opened with Estonian VASPs cannot be anonymous and Estonian VASPs cannot offer anonymous accounts or wallets,” the statement said. As a result, VASPs must identify the customers for whom they facilitate transactions, “like wire transfers”, and must implement a risk analysis if this information is not received. The legislation is currently pending and awaiting approval from the country’s parliament.

Estonia has seen an increase in the number of crypto-related companies after becoming one of the first countries to license cryptocurrency in 2017. However, around 2,000 licenses have since been revoked, with only around 400 companies that have kept them, with the sector subject to tighter regulatory oversight. in 2019. This was due to allegations that billions of dollars in illicit funds passed through the local unit of Denmark’s largest bank in 2018.

The new regulations came in anticipation of the country’s review of its money laundering policies expected this quarter, in line with similar actions by the Council of Europe. In light of the upcoming review, Matis Maeker, the director of the Financial Intelligence Unit (FIU), which can grant and revoke crypto licenses, previously said all licenses would be revoked, forcing companies to reapply at all levels. However, his spokesperson later clarified that this was not the official EU view and that the Estonian government would not pursue this path.