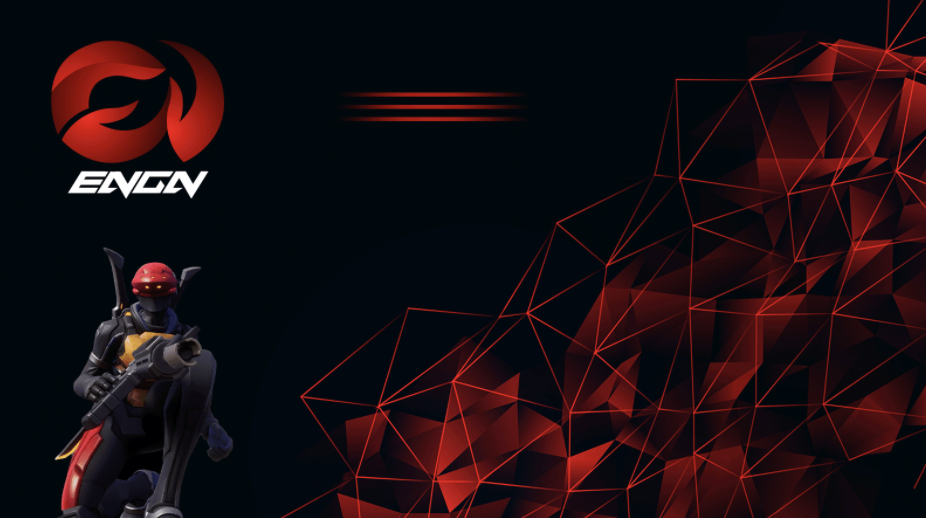 More and more apps are harnessing the power of blockchain to create new types of games and apps.

Blockchain technology has the potential to completely change video games and the video game market. The technology is still in its infancy, but the brightest minds are exploring ways to take advantage of this technology to create new kinds of games and applications. ENGN is one such blockchain-based game development platform.

ENGN is the world’s first blockchain-based game engine designed to create the next generation of blockchain games. It is created specifically to meet the needs of video game developers. It is a decentralized platform, which is based on blockchain technology, using smart contracts and developer-focused utility tokens.

ENGN offers game development on a secure, encrypted platform, designed to help developers monetize and make the gaming process easier for themselves and their customers. It aims to merge the worlds of gambling and crypto and create an excellent ideal world for gaming and crypto enthusiasts.

Now that you know what ENGN is, let’s take a look at three key concepts that are essential to understanding this exciting new game engine.

One of the most important characteristics of ENGN is its decentralization. This means that there is no single authority controlling the game world or managing player interactions. Instead, all game transactions and data are stored on a public blockchain, where they are verified and immutable.

The idea behind this model is to create more democratic gaming experiences for gamers by removing power from any central part. It is safe for players to own their in-game assets as the trading parties are pseudonymous individuals who cannot go wrong due to the rules enforced by smart contracts.

2. Integration of blockchain in games

Blockchain has become an integral part of gaming. The benefits it brings will help eliminate the flaws of old gaming methods. It has become a platform for innovation in the video game industry.

But, integrating blockchain into a game can be difficult. Many challenges present themselves. ENGN will allow game developers to directly integrate non-blockchain protocol outputs with blockchain-enabled data.

It will also enable the integration of NFTs into the assets and rewards players.

3. A platform allowing developers to present their games

The game development industry is growing rapidly, and with the growing number of indie games, there must be a system that can help these developers reach the masses.

ENGN will provide a platform where developers can showcase their games and can also fund their games through the ENGN Blockchain ecosystem. ENGN will allow game developers to build their decentralized game economies and will be used by gamers and developers.

In addition, it will allow developers to create and distribute their games in a new and more secure way. ENGN uses blockchain technology to provide a transparent and secure platform for game distribution and to ensure that developers are fairly compensated for their work.