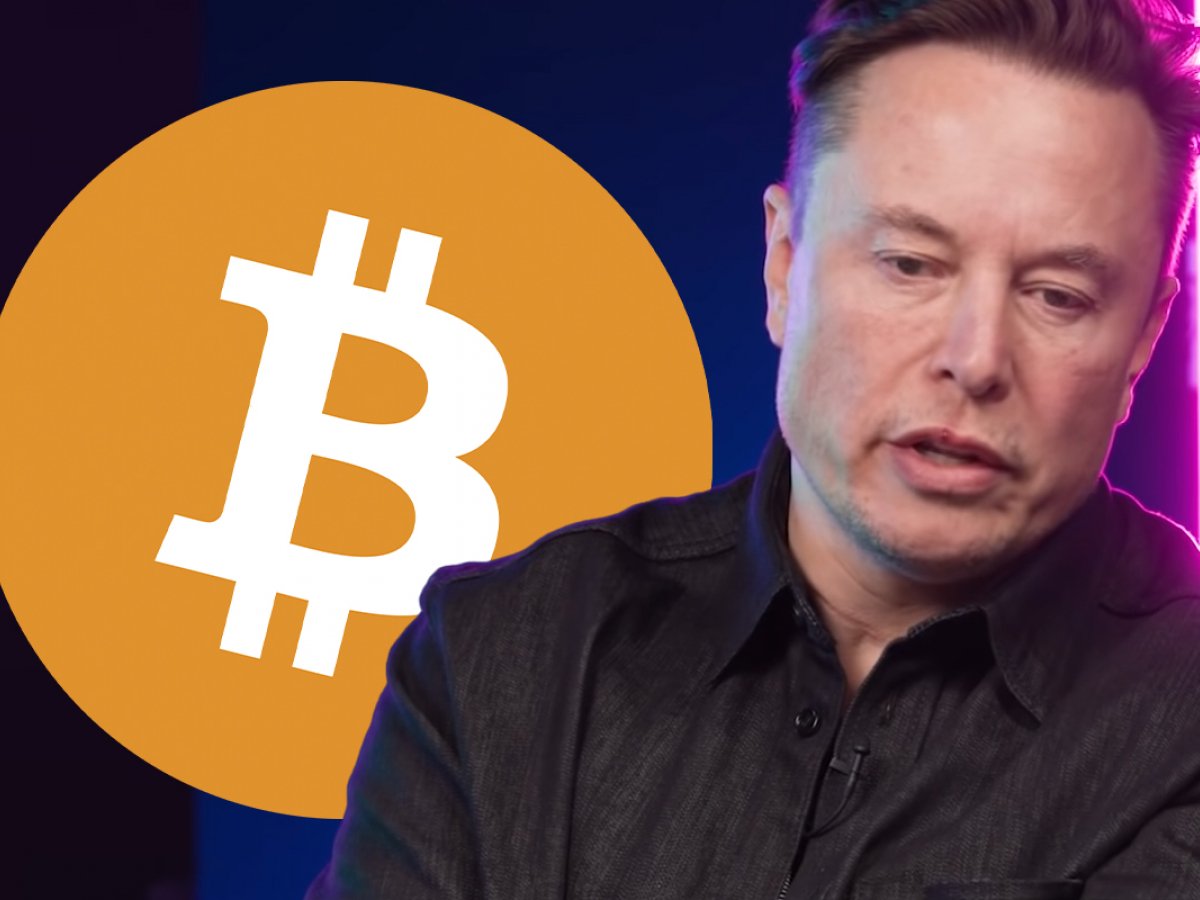 Tesla CEO Elon Musk took note of the 13th anniversary of Bitcoin’s genesis block in a response to former Twitter CEO Jack Dorsey, tweeting the code that marked the start of the world’s first blockchain.

Musk says it reminds him of the spell of a modified version of “Ultima V: Warriors of Destiny,” a popular role-playing video game released in March 1988.

In August 2016, Musk tweeted that Ultima V was one of his favorite childhood games.

Some gamers usually use a hex editor, a program for manipulating fundamental binary data, to activate cheats for PC games.

The first Bitcoin block was mined on January 3, 2009 by pseudonymous founder Satoshi Nakamoto.

The flagship cryptocurrency has come a long way since then. Last February, Bitcoin broke the $ 1 trillion mark for the first time.

The United States Securities and Exchange Commission also gave the green light to the very first exchange-traded fund based on Bitcoin futures in October.

As reported by U.Today, Elon Musk recently reiterated that he was not Satoshi amid renewed rumors about his possible involvement in the creation of Bitcoin.

The billionaire believes Dogecoin is better suited for daily payments.