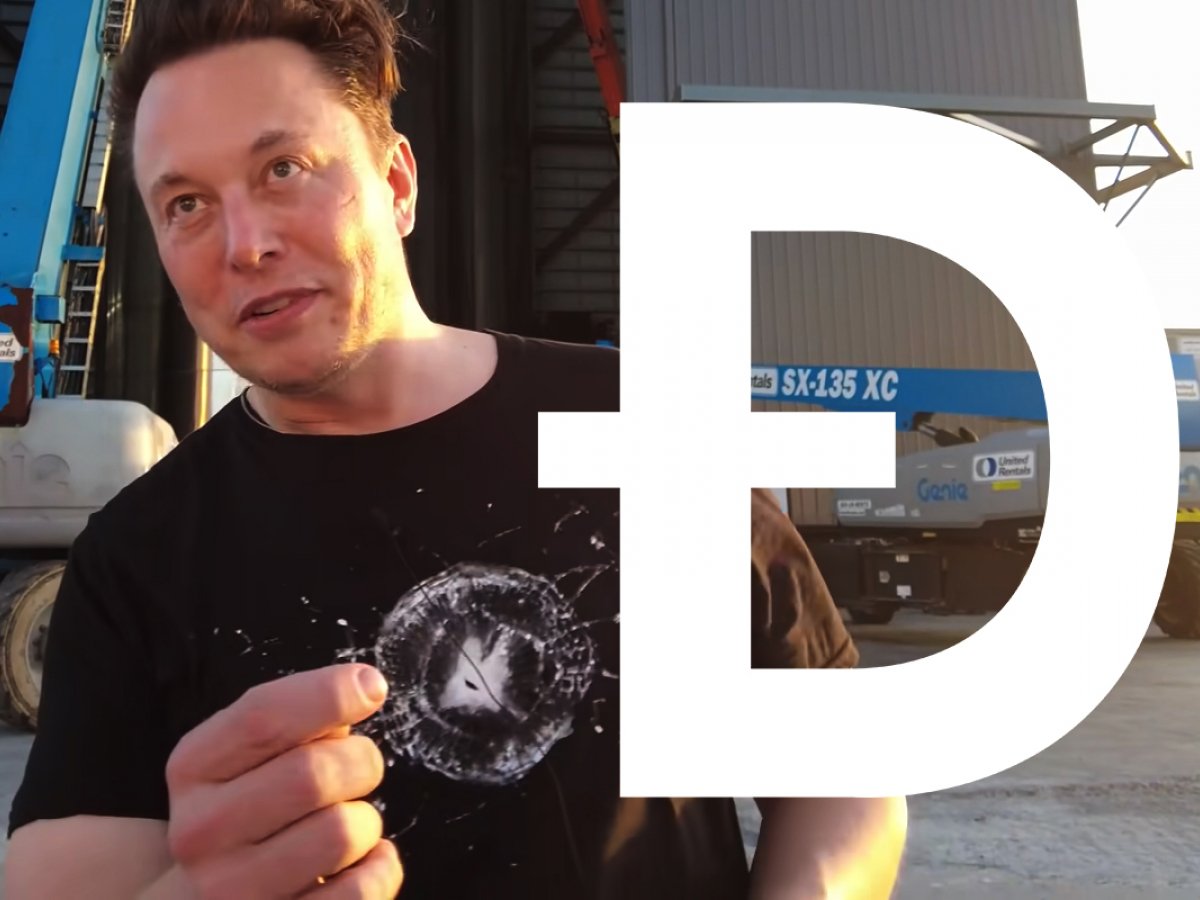 Elon Musk is not a fan of cryptocurrency tribalism

Tesla CEO Elon Musk has apparently taken sides in the recent debate between fellow billionaire Mark Cuban and a group of Bitcoiners.

The entrepreneur responded with the laughing crying emoji to a tweet that praised the “Shark Tank” host for defending Dogecoin against “Bitcoin maxi vipers”.

As reported by U.Today, Cuban had a heated exchange with podcaster Preston Pysh during a recent conversation on Twitter’s “Spaces”.

Pysh pleaded with Cuba to stop talking about the Dogecoin cryptocurrency meme, but the latter refused.

Cuban claimed that Dogecoin is a cheap introduction to the cryptocurrency industry.

He further praised the coin community for seeing the fun side of crypto.

In response to Musk, Pysh released the chart, which clearly shows how badly Dogecoin has performed against Bitcoin since “The Dogefather” debuted as a high-profile “Saturday Night Live” host in early May.

The real joke is the one you played on your fanatic followers, Elon. They all listened to what you said about Doge instead of looking at what you did on your Tesla track record. pic.twitter.com/fJpuzSgmy7

Despite being heavily invested in Bitcoin, Musk continually poked fun at Bitcoin maximalists.

In May, the Tesla boss slammed Peter McCormack for creating “obnoxious” threads about the Dogecoin plea for the Centibillionaire.

In August, Musk agreed with Cuba’s view that Dogecoin was the most powerful cryptocurrency when it came to payments.