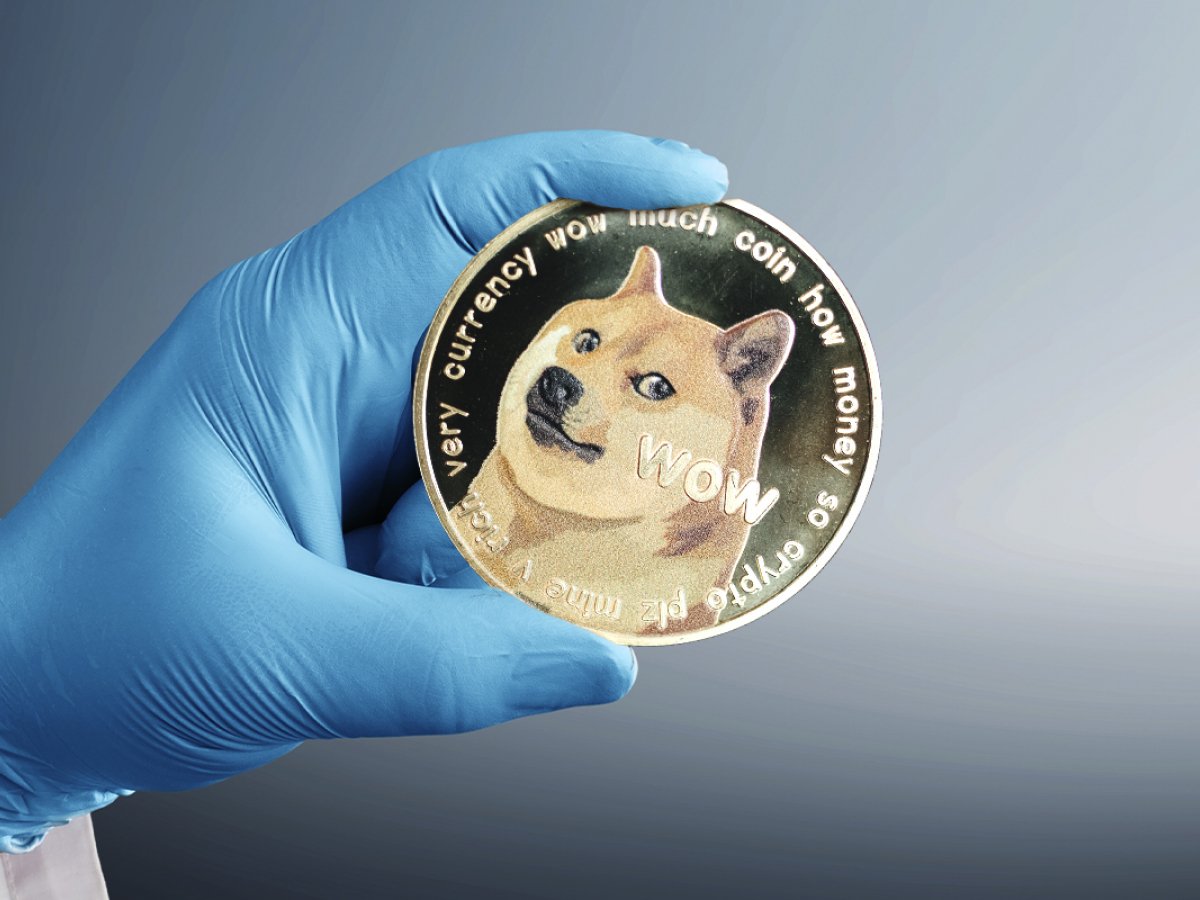 The official Indian Medical Association (IMA) Twitter account was compromised on Sunday by Elon Musk impersonators in order to promote a cryptocurrency scam.

The handle of the verified account was briefly changed to that of the Centibillionaire.

Dr Sahajanand Prasad Singh, who was elected IMA president-elect in December, said this required “strict measures” against violators, adding that they will “have to face the consequences”.

In addition, the accounts of Deshi Mahila Bank and the Indian Council of World Affairs (a major think tank) were also compromised as a result of the hack.

The accounts have now been recovered, but the incident is still under investigation. The crooks could have accessed it by tricking their owners into clicking on a malicious link.

The Indian Prime Minister’s official Twitter account was hacked in early December to promote a Bitcoin giveaway scam to a whopping 73.4 million followers. The social media giant deleted the tweets in cooperation with the Prime Minister’s Office.

Musk, the richest man in the world, has been the target of cryptocurrency scammers for years. The billionaire himself made fun of crypto crooks.

Last May, the Federal Trade Commission reported that consumers lost more than $ 2 million to the Musk scams.

In 2020, the billionaire himself was the victim of the biggest Twitter hack in the history of the platform.