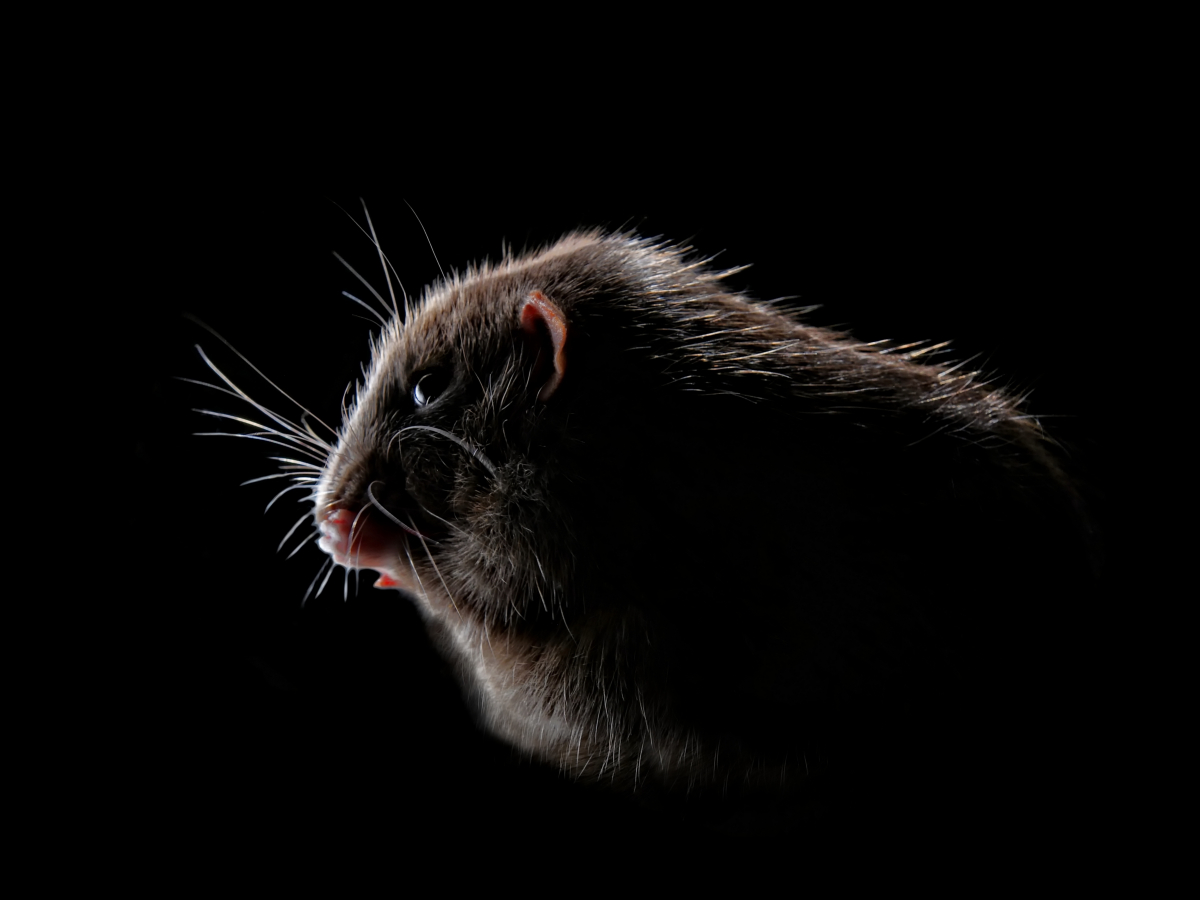 Crypto-trading hamster, whose “mad skillz” drew the admiration of Elon Musk, has died

A cryptocurrency trader hamster who made headlines in virtually every major mainstream media outlet and caught the attention of none other than billionaire Elon Musk has passed away.

After starting trading in June, the rodent rose to stardom in the investment world in September after managing to outperform Warren Buffett and Cathie Wood.

As reported by U.Today, Musk tweeted that the hamster had a “crazy skillz.”

The hamster operated from a box called Goxx Capital, where he could spin the wheel to choose a certain cryptocurrency and execute a “buy” or “sell” order by walking through one of the two tunnels.

Max’s (aka Mr. Goxx) trading session was broadcast live on Twitch, while his performance was followed on Twitter.

After several days of inactivity, the community of Max fans became concerned about the rodent’s well-being. Their greatest fear came after it turned out that the rodent was no longer alive.

The hamster’s owner posted a series of dismal tweets about his passing, saying nothing predicted trouble. Although apparently perfectly healthy, Max suddenly began to refuse to eat and died on Monday:

Mr Goxx has shown no signs of serious illness, in addition to having kidney problems which prompted professional treatment for mites in his early stages. While he had normal amounts of food until Sunday, he suddenly refused to eat and fell asleep peacefully on Monday morning.

We feared this day like no other and are really shocked that it is happening just now.

In deep sorrow, we have to announce the loss of our beloved four-legged friend.