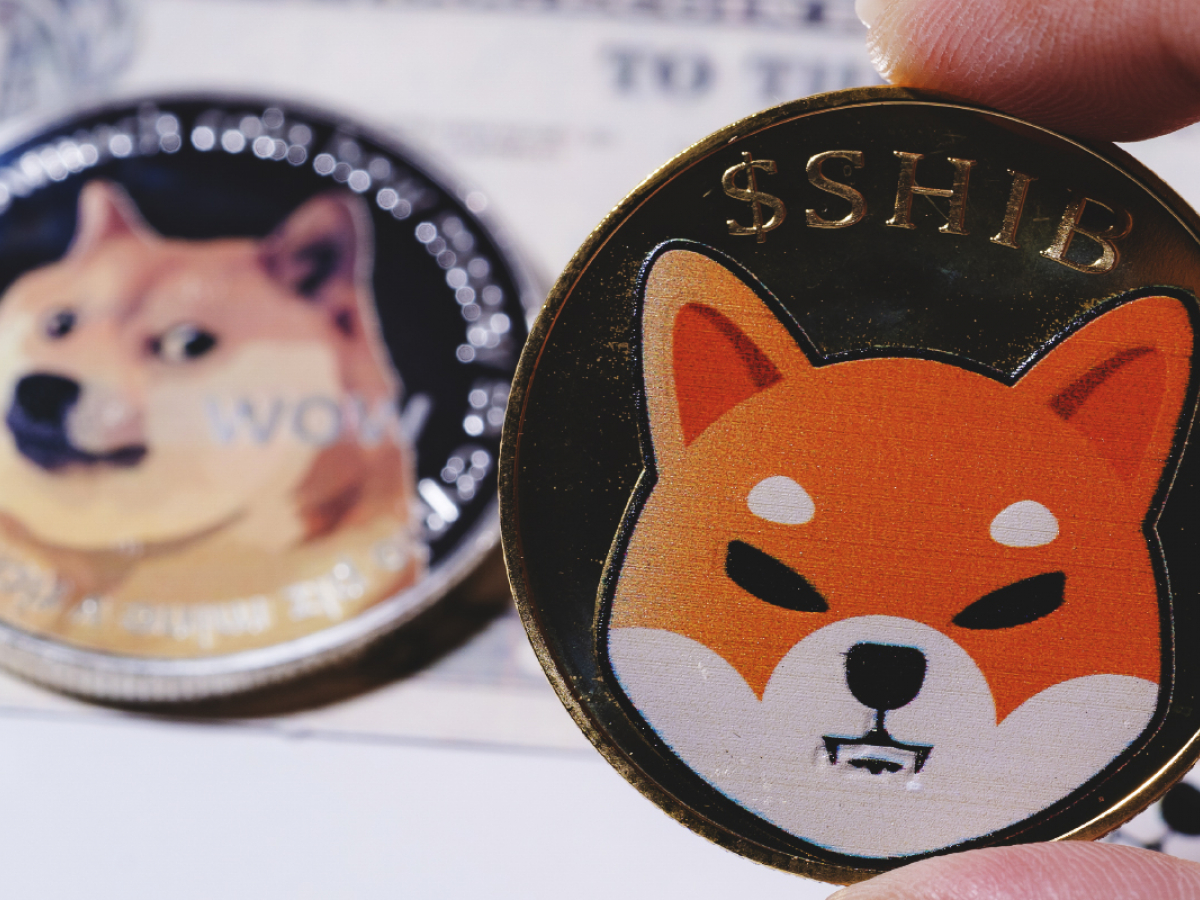 Dogecoin and Shiba Inu Rivalry Continues, with Creator of the First Tackling Toxicity and Scammers Within the Shiba Inu Community

Dogecoin founder and current project advisor has address harassment and insults from the Shiba Inu community after the developer criticized the large number of fraudulent accounts existing within the community.

Previously, developer Dogecoin posted a tweet that mentioned Jack Dorsey and contained a screenshot of a comments thread, including hundreds of links related to scam “Shiba” projects that have nothing to do with the real one. SHIB currency.

Hey @jack can we do something about it it’s kind of a nightmare pic.twitter.com/GN2NKcWGUT

After posting the tweet, members of the Shiba Inu community responded to Billy Markus by insulting him in the comments for showing the “Shiba Army” in a bad light, which led to a little thread from Markus describing his thoughts and feelings towards the SHIB token. and the community around it.

“Shibetoshi Nakamoto” said he doesn’t care what cryptocurrency a person buys or sells because it doesn’t mean anything to him. The only thing that interests the creator of Dogecoin is the attitude of people towards him.

It is not rocket science. Don’t be a [nasty piece of work], and I don’t care. Bean [unpleasant person], I will love neither you nor your community.

He later added that the same attitude holds true for the Dogecoin community or any coin or token community that decides to harass influencers by exposing blatant scams and toxicity within the crypto company.

Billy also reminded the crypto community that he no longer has any responsibility for Dogecoin since he is not an active part of the development team. But at the same time, the founder cares about the community and hopes it can be “slightly good”.