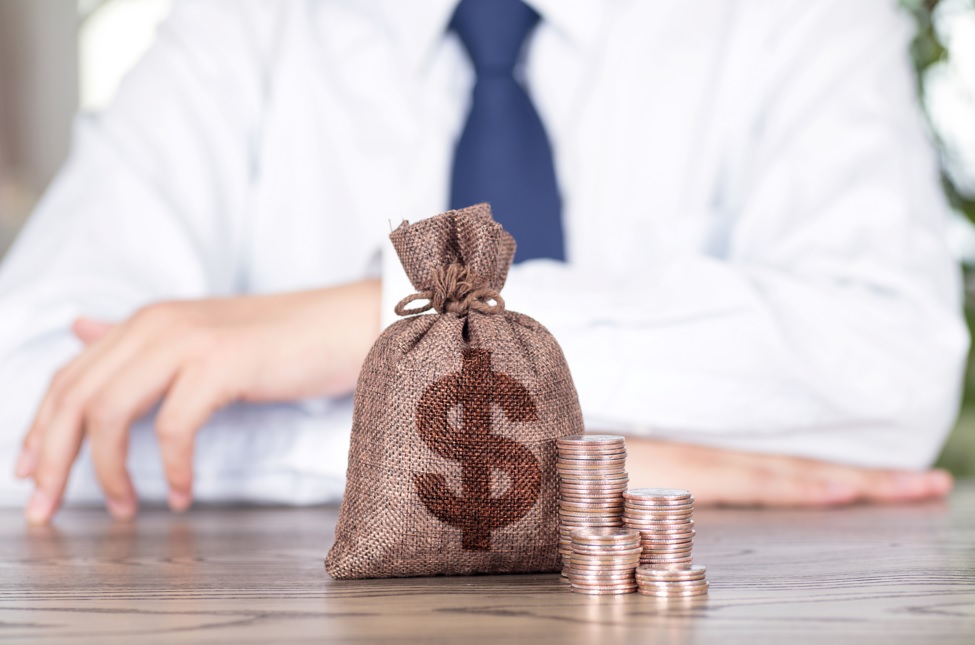 On Thursday, Digital Currency Group (DCG) confirmed that it raised $ 600 million through a debt equity raise following a recent $ 700 million secondary transaction. The conglomerate has some of the biggest names in the blockchain industry under its umbrella, including digital asset manager Grayscale. Its other wholly-owned subsidiaries include cryptocurrency media CoinDesk and leading full-service digital currency broker Genesis.

In a shared press release, the giant entity revealed that Elbridge was the agent responsible for the administration of the credit facility.

This is the first time the Manhattan-based private company has stepped into debt capital markets. The crypto investment firm intends to use funds from the new credit facility to expand its portfolio. The company explained that its “strategic, operational and financial capacities” had been strengthened with the funding.

Speaking of the development, the company’s chief executive, Barry Silbert, noted that the new capital would help better position the company to seize potential opportunities in the industry.

“We have consolidated our position as market leader in recent years through the development and growth of our diversified subsidiaries, the continued expansion of our investment portfolio and through acquisitions” the company’s chief financial officer, Michael Kraines, added. “This debt financing is an important step in ensuring that DCG continues to play a leading role in the financing and development of this remarkably dynamic sector. “

Currently, DCG manages over $ 50 billion in assets. The increase in debt has involved multiple parties, including lenders and funds managed by Francisco Partners, Capital Group, and Davidson Kempner Capital Management.

Silbert touted the collaborations noting, “We are very pleased to partner with this cohort of high quality institutional lenders and, as a profitable and rapidly growing company, we are fortunate to be able to access this growth financing at an attractive cost of capital. “

Sale of secondary shares of $ 700 million

The $ 1 million first round of debt financing comes days after the company hit a $ 10 billion valuation mark after making a $ 700 million secondary stock sale. The sale was led by SoftBank and involved other parties, including Ribbit Capital and Alphabet’s CapitalG. Before attaining the status of a decacorne, the giant crypto entity had previously only raised $ 25 million since its inception.

DCG is one of a handful of private companies with massive ratings. Regarding the sale of secondary stocks, Silbert noted that the goal was not to raise new capital but a chance for investors looking to take a profit to do so. The funds raised were distributed among the shareholders who sold their shares, none having chosen to fully pay up their shares.