DeFi Protocol Grim Finance Exploited for $30 Million Worth of FTM 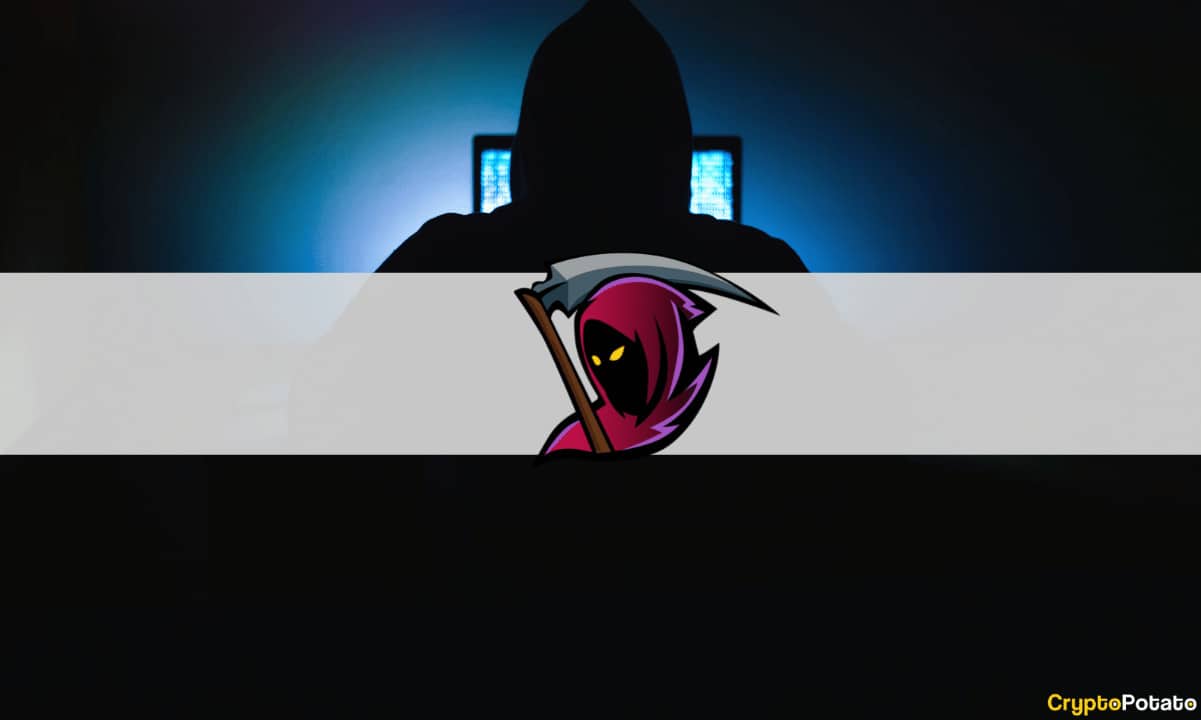 
The self-proclaimed compound return optimizer – Grim Finance – has reported being hacked in a re-entry exploit with the attacker sliding up to $ 30 million in Fantom tokens.

It is with a heavy heart that we inform you that our platform was exploited today by an external attacker about 6 hours ago. The attackers’ address has been identified with over $ 30 million in theft here https://t.co/qA3iBTSepb

El Salvador Is Down 23% on its Bitcoin Investments on Paper