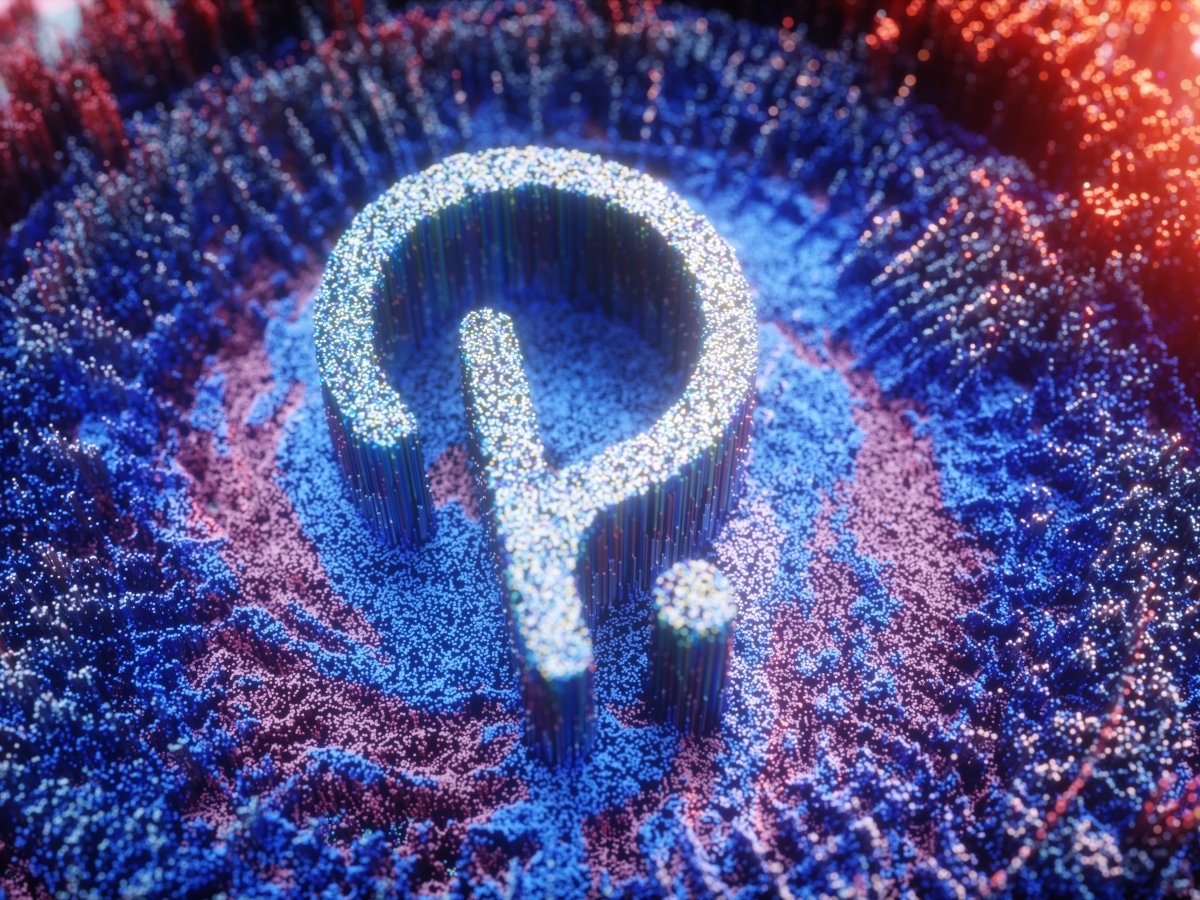 DeFi Dot.Finance platform announced it will migrate to Moonbeam

Dot.Finance, a decentralized finance (DeFi) protocol to automate DeFi yield farming, has announced that it is migrating from Binance Smart Chain (BSC) to Moonbeam, the second parachain on the Polkadot blockchain.

The project will also immediately launch on Moonriver, a “canarynet” powered by Kusama for Moonbeam.

Besides Moonbeam, Acala, Astar Parallel Finance and Clover were among the first parachaines to go live on the Polkadot network in December.

The Parachain model was created with the belief that the future of Web 3 will involve many types of blockchains working together.

There will be a total of 100 slots on the Relay Chain, the Polkadot blockchain which is responsible for finalizing transactions.

It is possible to rent a slot for a maximum period of 96 weeks.

In a statement, Dot.Finance co-founder Nir Rozin said Moonbeam’s change is “pivotal” for the project:

The protocol performance aggregation contracts will need to be modified to make them suitable for Moonbeam. This is going to be the initial phase of the migration process.

Dot Finance also made it possible to seamlessly exchange its native PINK token from Binance Smart Chain to Moonriver in partnership with the decentralized cross-chain exchange protocol Anyswap.