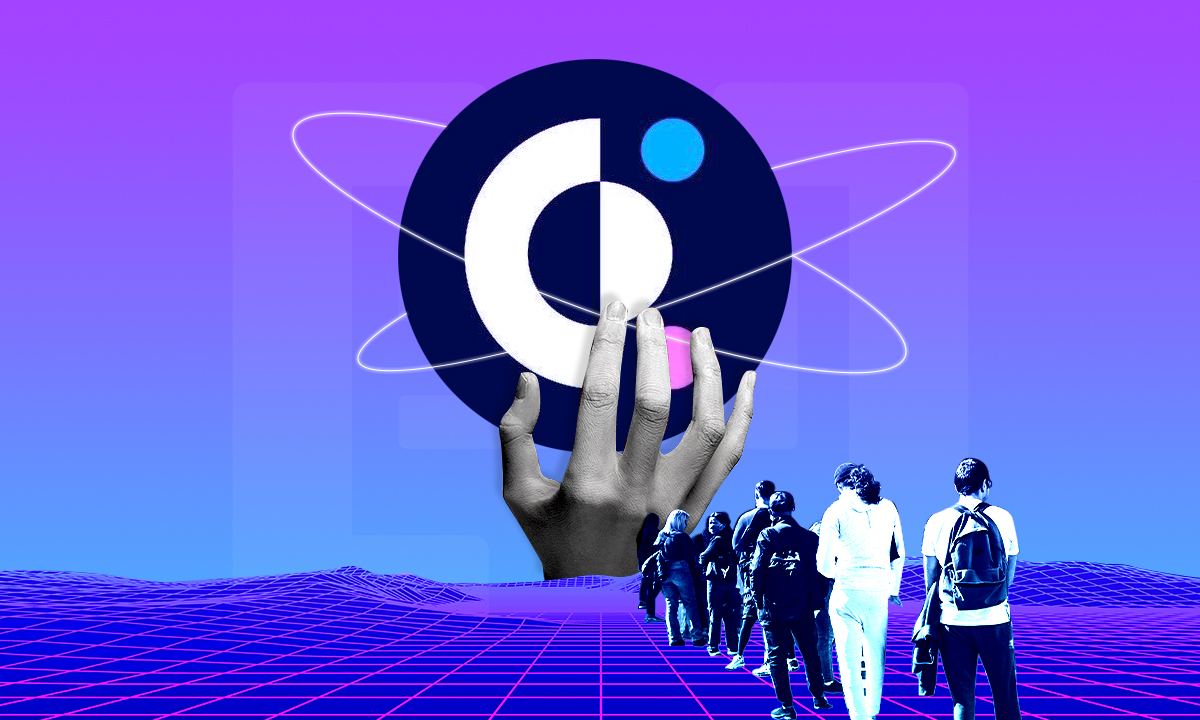 
One of the problems with Web 3.0 is the unification of dispersed decentralized networks. Covalent is looking into this problem. It allows developers to access smart contract data to study the entire blockchain ecosystem.

Covalent makes it easier for investors to glean information and performance on digital assets. This is done through its unified API (application programming interface) which indexes blockchains. These range from NFT protocols to DeFi protocols.

Ganesh Swami and Levi Aul launched Covalent, expanding to a team of 35 people. Across the staff, they have a cumulative vast experience in blockchain development, ranging from database engineers to blockchain and data scientists.

Swami is the current CEO of Covalent with a background in physics and algorithm development in the biopharmaceutical industry. He turned to a blockchain career after his adventures in cloud computing.

Aul serves as CTO. He is a software engineer with hands-on experience building one of the first Canadian crypto exchanges. Aul also helped develop the Apache CouchDB database at IBM.

“Our entry into the blockchain industry has achieved a glaring heap of disorganized, unstructured and potentially valuable data across different protocols, chains, projects and blockchain products, each producing data in various formats,” Swami and Aul explain. .

“Thus, in 2017, to gain transparency, we embarked on the construction of Covalent. An enterprise-grade solution that allows us to better arm the blockchain space with usable data with a unified API that brings data transparency and visibility to digital assets, ”they said.

Covalent also has the Covalent Alchemist Ambassador program, which is expanding its core team globally and attracting more partners interested in making sense of blockchain data. Currently, this community has over 2,500+ alchemists.

“They are creatives, builders and educators who unlock the billion possibilities,” the team says.

Most recently, Covalent raised $ 10 million in a public sale on CoinList. Previously, Covalent secured $ 2 million in funding led by Hashed Ventures. In addition to a 2020 round for $ 3.1 million co-led by Woodstock Fund, 1kx Capital and Mechanism Capital. Overall, the team has raised around $ 15.1 million over five rounds of funding.

Originally designed as a semantic web that would transform the Internet as we know it, Web 3.0 has gradually evolved into decentralization.

Blockchain networks have quickly spread to encompass all types of services. These range from finance and crowdsourcing to social media and live streaming platforms.

Using blockchain technology, smart contract platforms give users ownership of their data, an easy path to monetization, and remove the threat of single points of failure. Covalent builds on these features by aggregating data from major blockchains.

Along with nine other smart contract platforms, Covalent’s API allows data to be indexed within its smart contracts. Through this unified interface, Covalent creates a cross-chain data flow that can then be used to validate, train, index, retrieve, and store blockchain content.

In short, Covalent is a blockchain network used as a cross-chain data aggregator. When it comes to the DeFi ecosystem, this means that the Covalent API offers two DeFi developers to pull wallet specific information regardless of the blockchain. Many DeFi protocols have already taken advantage of Covalent, including Balancer, 0x, PolkaStarter, Consensys, Zeroswap, Zerion. The protocol now has more than 500 projects using its API.

Additionally, these developers can use the Covalent API to create their own API data outputs and then list new information in the blockchain market.

“Covalent’s vision is to empower the pioneers of tomorrow by providing the richest and most robust data infrastructure for the entire blockchain ecosystem. Think of us as the Google of Blockchains. And we deliver this data through a single, unified API that can be used by any developer at any skill level. No infrastructure to set up. No complex code to write, ”explains the team.

How does Covalent aggregate blockchain data?

The covalent software package facilitates a granular level of blockchain data retrieval, including:

Using Covalent’s Blockchain Data API, users can query this data in a single interface. When these data points are mined regardless of the origin of the blockchain, Covalent formats them into what are called specimen blocks.

To facilitate the process of querying, retrieving and storing data, Covalent uses six types of tools:

Running between the index nodes and the covalent API, these processes then produce actionable data.

It should be noted that the Covalent network is very user-friendly. This means that you don’t need to know how to code to integrate the covalent API into your project.

“Blockchain data is supposed to be public, but deep, granular, historical blockchain data is actually very, very difficult to access, even for a skilled developer. Covalent provides a unified API for easy access to this data so that developers and businesses can have real visibility into their crypto assets, whether for personal use or for their end user experience, ”the team explains. .

The covalent request token (CQT) powers the covalent network. It is a staking asset. Similar to other DeFi governance tokens, stakeholders can use them to vote on development proposals and decide the direction of other network settings.

When validators respond to queries with precise answers, they earn CQT rewards in the form of fees. CQT tokens are capped at one billion, with approximately 49,665,076 CQT in circulation.

CQT coins are allocated as follows:

Tokens are a key part of decentralizing blockchain networks, which is also the case with Covalent. Since the launch of the Covalent network in April, the appreciation of CQT coins has already delighted their investors, rising 164% to its level of $ 1.44 per CQT.

Covalent transactions can also be visualized with CQT Scan, equivalent in terms of EtherScan. Moreover, CQT Scan has an added advantage in that users can glean patterns from various data sets such as miner addresses, total number of transactions, block times, etc. Of course, this information extends to all supported blockchains.

As of August 9, the project became part of Moonbeam, extending to the Moonriver parachain on the Kusama network. Moonbeam is one of the most popular projects to come out of the Polkadot ecosystem as a smart contract platform that connects Polkadot parachaines with Ethereum and Bitcoin.

With Moonriver indexed by Covalent, the data research platform has positioned itself to take advantage of Moonbeam’s growing list of integrations.

In addition, the team is preparing for its latest launch: “Stake in the City”. This is a learning initiative that encourages understanding of the covalent network.

“It breaks down the complex concepts of the covalent network – the interface accessing data from web3, into digestible videos broken down into quests,” the team explains.

This project is still in its pilot phase. However, it plans to open up to the mainnet after testing. The first phase will see infrastructure providers establish nodes and become producers of specimen blocks.

Delegated staking will also be available for holders of $ CQT. This non-depository staking will allow holders to generate returns within the network.

This type of launch is what will push Covalent to achieve its goal of “becoming the power behind the middleware bringing data sovereignty to the web3”.