Death Cross for Bitcoin (BTC) – Is it the Start of a Bear Market? – BeInCrypto 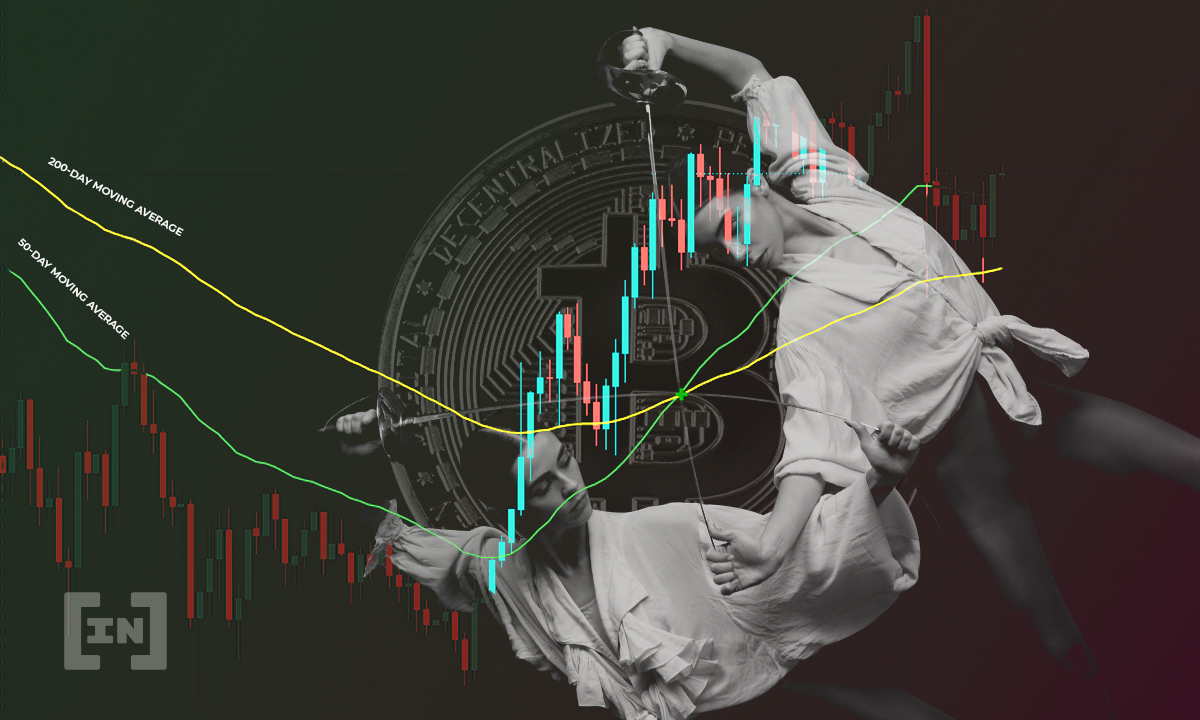 
Bitcoin’s chart generated one of the most bearish signals in traditional technical analysis today – the death cross. Does it represent a valid argument for the start of a long-term bear market? What has been its historical effectiveness over the nearly 12 years of Bitcoin trading? Can the cross of death lead upwards?

Today’s BeInCrypto review answers all these questions. We take a look at the 8 fatal crosses in BTC history to understand how today’s event could affect the cryptocurrency market in the near future. The findings can be surprising!

What is a death cross?

Traditionally, the death cross and the golden cross are believed to occur between 50 MA and 200 MA on the daily chart. These curves take into account a large amount of data, so their movement is more an indication of a long-term trend than a reaction to current changes in the price of an asset.

The death cross, like most technical indicators, is a so-called lagging indicator. This means that it only confirms events that have already taken place in the market and possibly indicates a general trend. For this reason, its readings often generate false signals and should never be used without reference to other indicators.

The sharp decline in the price of BTC over the past 2 months has led to a decline in the 50 MA, which today intersects with the 200 MA. Thus, a classic Bitcoin death cross (red circle) takes place today. Interestingly, the 200 MA still has a positive slope as its reaction to the recent price decline is delayed.

On September 15, 2021, we witnessed a golden cross on the BTC chart (green circle). Its appearance was a consequence of Bitcoin’s dynamic price growth after bottoming out at $29,500 on July 21, 2021. Measuring from this event at the ATH, the largest cryptocurrency gained 50%. This is despite an initial drop of 14% and a low of $39,500.

In Bitcoin’s nearly 12-year trading history, the death cross has occurred 8 times. Let’s take a look at the price action that followed this signal each time to see if we should expect the start of a bear market. For a better illustration of price and trend changes, we use a logarithmic chart.

3 more cases of death crosses occurred after the bull market of 2012-2013. The bearish signals occurred after Bitcoin peaked at $1177 on November 30, 2013. Interestingly, with only one of these signals leading to steep declines and hitting a bear market bottom. In addition, cases of cross-death have occurred:

The next 2 death crossover events occurred in late 2019 and early 2020. Both signals were mixed and the subsequent price action was not easily predictable. A black swan linked to the COVID-19 pandemic occurred in March 2020, which made possible predictions even more difficult. The cross of death took place:

The death cross then occurred a month before the end of the correction. Immediately afterwards, the price of BTC admittedly fell another 18%, but eventually rebounded and rose 49% before the next golden cross, which we discussed in the previous section.

Historical Bitcoin price analysis after the death cross appeared shows mixed results. In 50% of cases, the indicator correctly signaled a downtrend and predicted further declines – by 51.5% on average. In contrast, in the remaining 50% of cases, it generated a false signal and further increases occurred – by 66.5% on average.

These results lead to several conclusions: