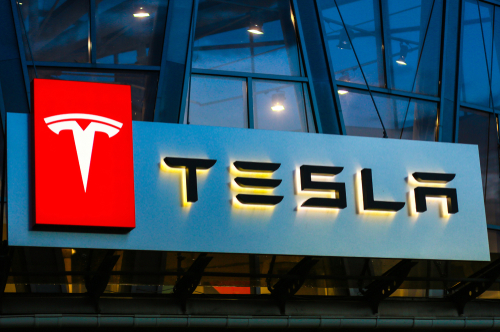 Most of the top 20 by market cap lost value, Polkadot and Algorand being exceptions in the top 12. Solana fell more than 3%, Cardano and BNB lost more than 2.5% and XRP slipped by more than 2%. Bitcoin was trading above $ 46,000, down around 1.5% at the time of writing.

Another winner is ATOM, the token of Cosmos. Its price today is just over $ 39 with a 24-hour trading volume of $ 2 billion. Its native token, ATOM, has grown 10% in the past 24 hours.

Hathor is the biggest winner of the top 100 today with gains of 25%. It stores its transactions in a DAG – outside the blocks – which are confirmed by the blocks. This design would allow Hathor to be highly scalable and decentralized. Hathor aims to tackle the complexity of creating a new token. Network tokens would operate with the same scalability and security settings as the native HTR token.

Ravencoin is second with gains of 17%. It is a peer-to-peer digital network that aims to implement a use-case specific blockchain designed to effectively handle the transfer of assets between parties.

Velas and Secret both gained 13% today. Velas markets itself as the world’s fastest EVM blockchain, enabling up to 75,000 tx / s, processed instantly, with high security and low cost. Secret is the native token of Secret Network, a blockchain with data privacy for smart contracts by default, allowing you to create and use apps both without authorization and maintaining privacy. This feature protects users, secures apps, and unlocks hundreds of never before possible use cases for Web3.

Akash is the world’s leading decentralized cloud computing marketplace and DeCloud for DeFi. It is also up 13% today. Tezos has gained 12% in the last 24 hours.

Saitama, a community token and platform that wants to develop solutions to educate the next generation of investors and make crypto easy and safe for everyone, is up nearly 50% today. It started out as a coin, but eventually spread beyond that. It is booming following the announcement of a potential listing on Binance.

Shuna Inuverse, a next-generation NFT gaming utility initiative, is the biggest trending coin of the day with value growth of 831%.