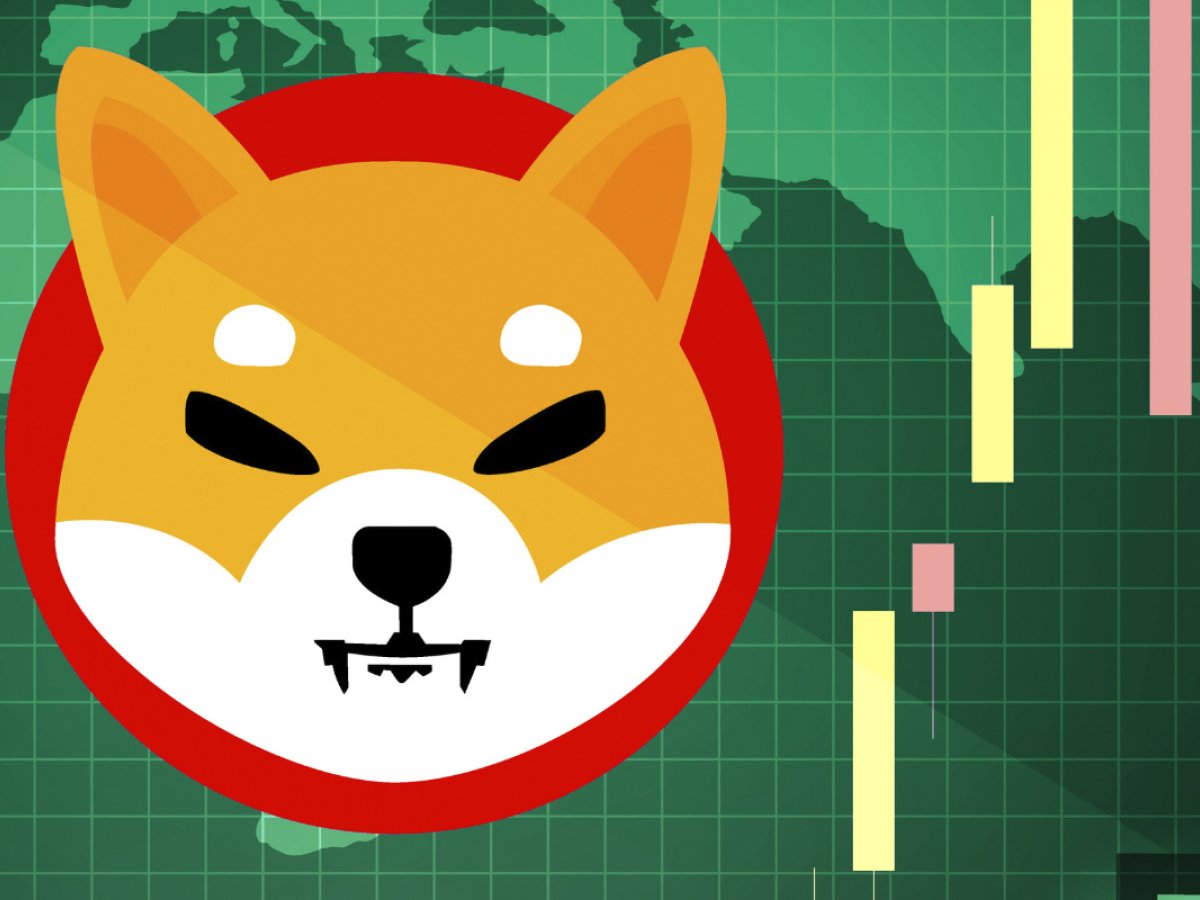 Shiba Inu whales are known to make good use of periods of falling prices or micro-consolidation to increase their holdings, with millions of dollars flowing to Shiba in such cases.

As previously stated by U. Today on December 3, the big entities continuously accumulated tokens after the impressive 800% rally of Shiba Inu in October.

Shiba Inu, an Ethereum-based alternative to Dogecoin, has steadily increased in price over the past 12 months, temporarily overtaking Dogecoin as the 10th largest cryptocurrency by market cap.