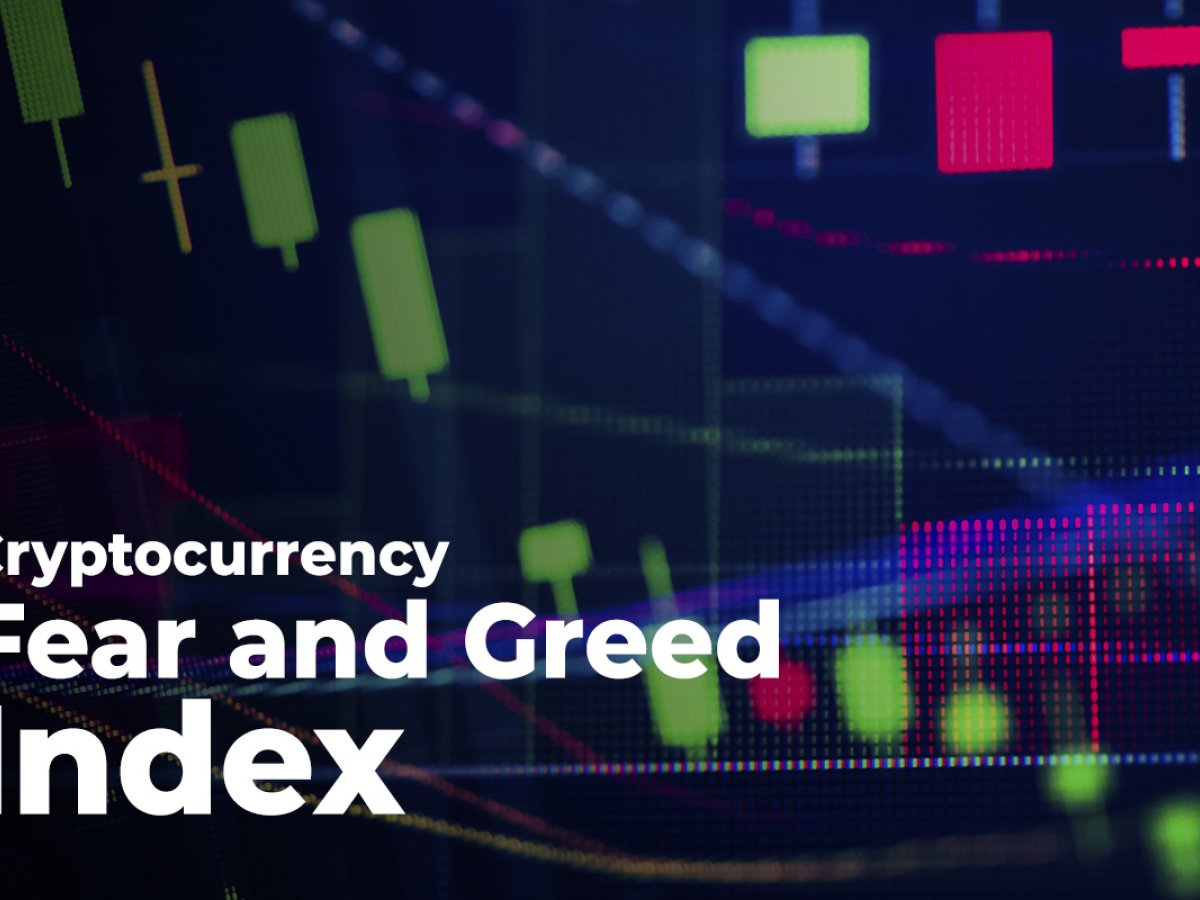 Sentiment in the crypto market continues to deepen as Bitcoin fails to recover after the latest 9.5% drop caused by increased exchange flows.

The Fear and Greed Index reached a value of 27, which also appeared on December 21, when Bitcoin tested the support area of ​​$ 47,000 after continuously losing value since November 10.

Sentiment indicators like the Alternative.me index are quite often used by traders to determine microtrends in the market. Due to the volatile nature of the crypto market, traders tend to change their sentiment based on Bitcoin’s price action and reflect their sentiment in various sources such as search engine trends, trading decisions. volatile and volume trading.

According to the sentiment indicator, all values ​​below 30 should be considered oversold due to the absolute majority of the market throwing away its holdings on the basis of emotions rather than fundamental or technical analysis.

How is the indicator counted?

According to its developers, the indicator uses multiple data sources to form a value. Half is accounted for based on market volatility and volume. As the creators of the indicators assume, the sudden rise in volatility is a sign of a market trading in fear, and falling volumes should be seen as heightened anxiety among investors.

In addition to volatility, search engine trends and volumes, Bitcoin’s dominance is also used as a source of sentiment. With the increasing dominance of the Market Index, developers consider traders more fearful as they tend to own more BTC when the crypto market corrects.