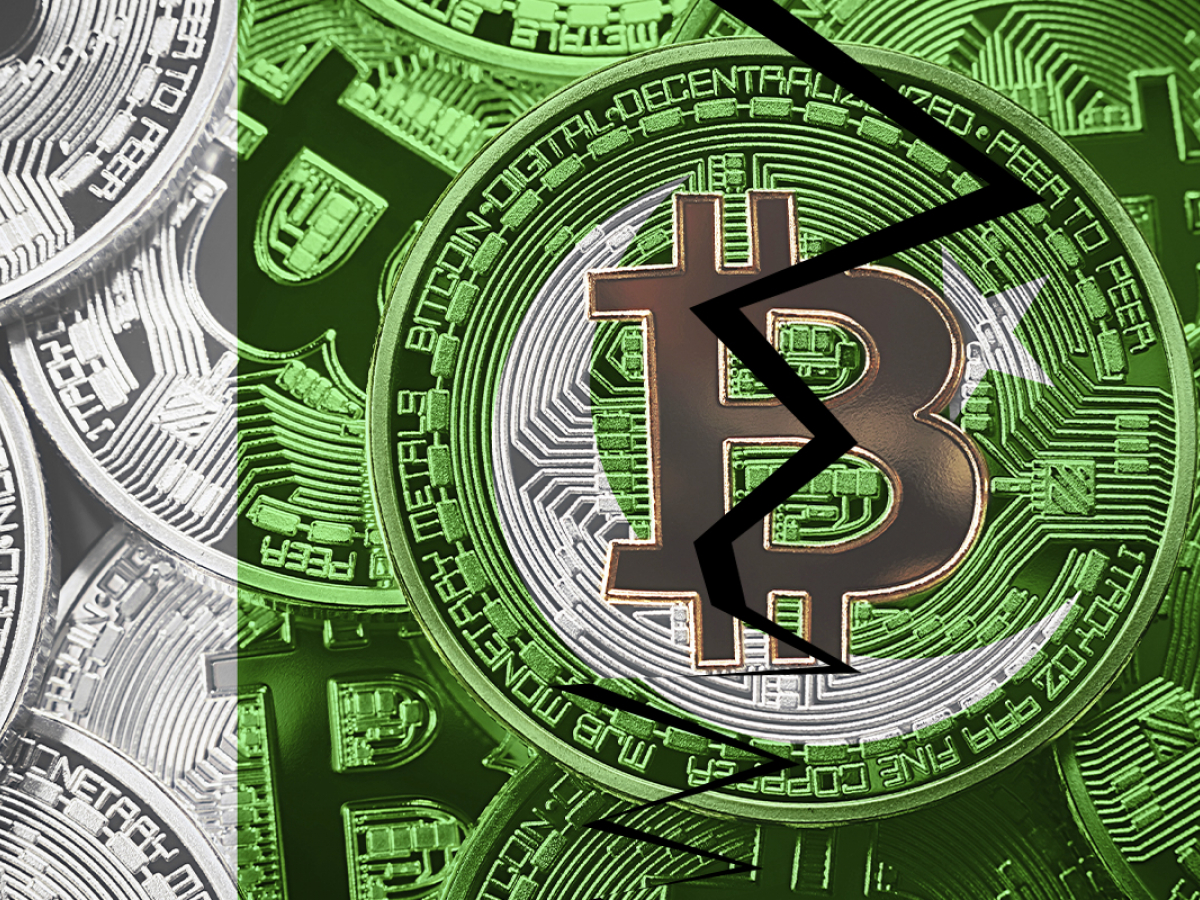 Pakistan is following China’s lead by opting to declare a total ban on the use of all cryptocurrencies, according to local news outlet samaa.tv. Apart from this, the source article mentions that the Pakistani financial authority is conducting an investigation against the Binance exchange.

According to Pakistani local media samaa tv, the State Bank of Pakistan and the federal government have decided to ban the use of all cryptocurrencies. Pakistan has also just launched an investigation into Binance. https://t.co/MtnaDVtbAc

The samaa tv article states that the State Bank of Pakistan and the federal government of the country have taken the decision to declare the use of cryptocurrencies illegal. The article refers to a report filed by the Sindh High Court (SHC) on December 12.

The court held hearings on the cryptocurrency case. Now, the country’s central bank has urged the court to ban crypto and penalize crypto exchanges that operate in the region.

Until now, the status of crypto-assets and digital assets has been mostly undecided by authorities due to the lack of legislation to regulate crypto-trading activities.

The situation has been evolving since October last year, when the CHS ordered the federal government to impose crypto regulations within three months. The court also demanded a report that would determine the legal status of the crypto; a special committee has been formed for this.

The report was released and filed with the court on December 12. It states that all crypto assets are illegal and should be banned from trading. One of the reasons for the ban is that crypto can be used for money laundering and terrorist financing.

To enforce the ban, a legal framework would be created later.

The document states that nearly a dozen other countries, including Saudi Arabia and China, have banned all use of cryptocurrencies, including crypto trading.

The report also mentions the ongoing investigation against crypto exchanges Binance and OctaFx by the Federal Investigation Agency (FIA) in Pakistan, without providing further details.

Pakistan is not the first country hostile to Binance since last year. The United Kingdom, the Netherlands, Germany, Italy, Malta and several Asian countries announced that the world’s largest exchange was operating in their jurisdictions without any legal permission, forcing Binance to withdraw from these territories.