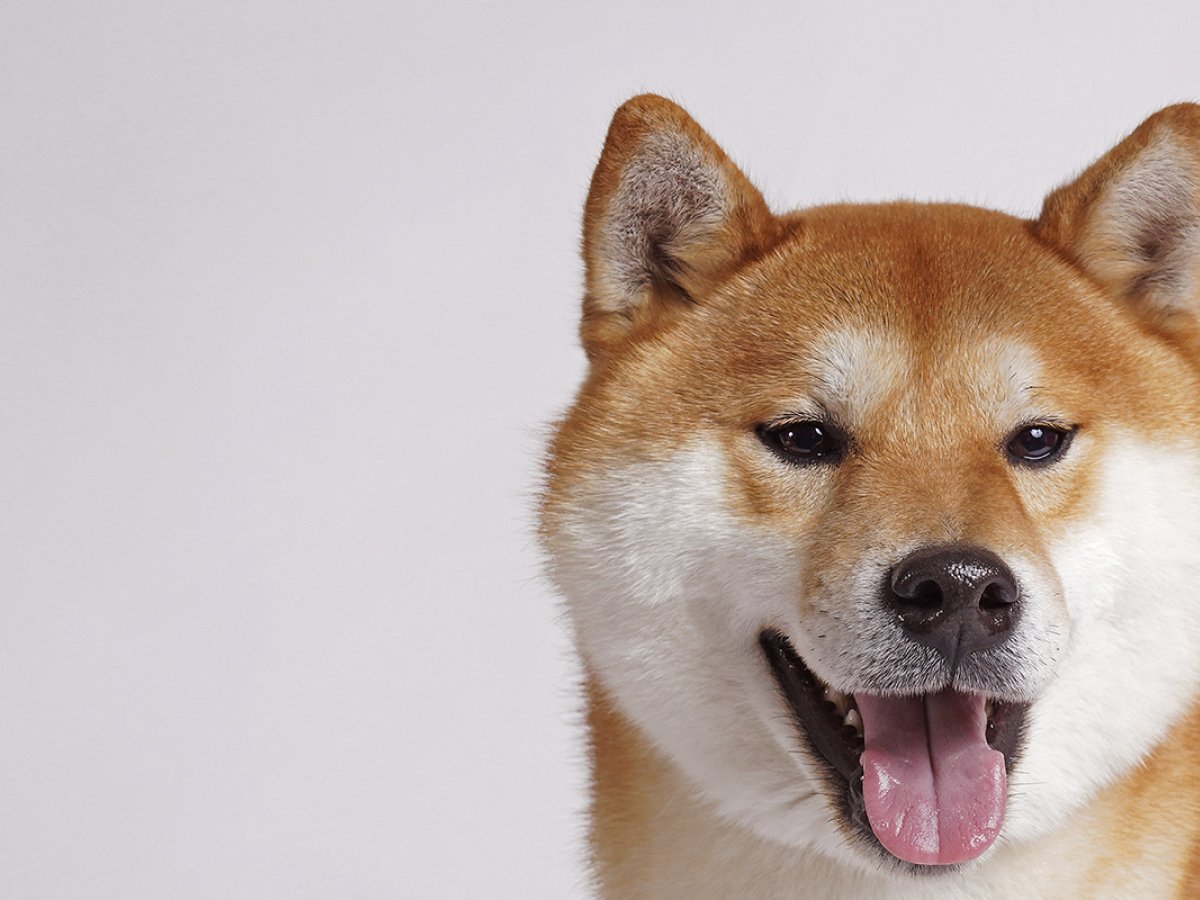 The official Shiba Inu account has released a statement regarding the list of fake additional SHIB token contracts on CoinMarketCap. The official account of the tracker had already reacted to such a substantial affair.

The official announcement made on Twitter by the Shiba Inu development team warns users against the three fake contract addresses for Shiba Inu listed on CoinMarketCap. The three addresses, BEP20, Solana and Terra, would be invalid and should not be used.

As reported by official representatives of SHIB, the aforementioned addresses are designed to sell Shiba Inu cryptocurrency, but it is more likely that the contracts listed on the tracker are fake and act as honeypots for supporters. of Shiba Inus who do not wish to use the main channel to purchase tokens. .

According to the statement, the CoinMarketCap administration refused to communicate with the official Shiba Inu team regarding the cancellation of the aforementioned contracts, and they “voluntarily allowed” the scammers to “vandalize” the token’s listing on the tracker. But the administration of the tracker did not remain silent.

Less than two hours before press time, CoinMarketCap responded to both the Official Shiba Inu Account and the Shiba Community stating that the contracts listed are wormhole addresses designed to facilitate cross-chain transactions of the wrapped version of the token.

Please note that non-ETH contract addresses on this page @shibtoken are wormhole addresses, designed to facilitate cross-chain transactions of wrapped versions of this assethttps://t.co/IhbNBJkwnf

These addresses allow users of different EVM-enabled chains to operate with the token initially deployed on the Ethereum chain.