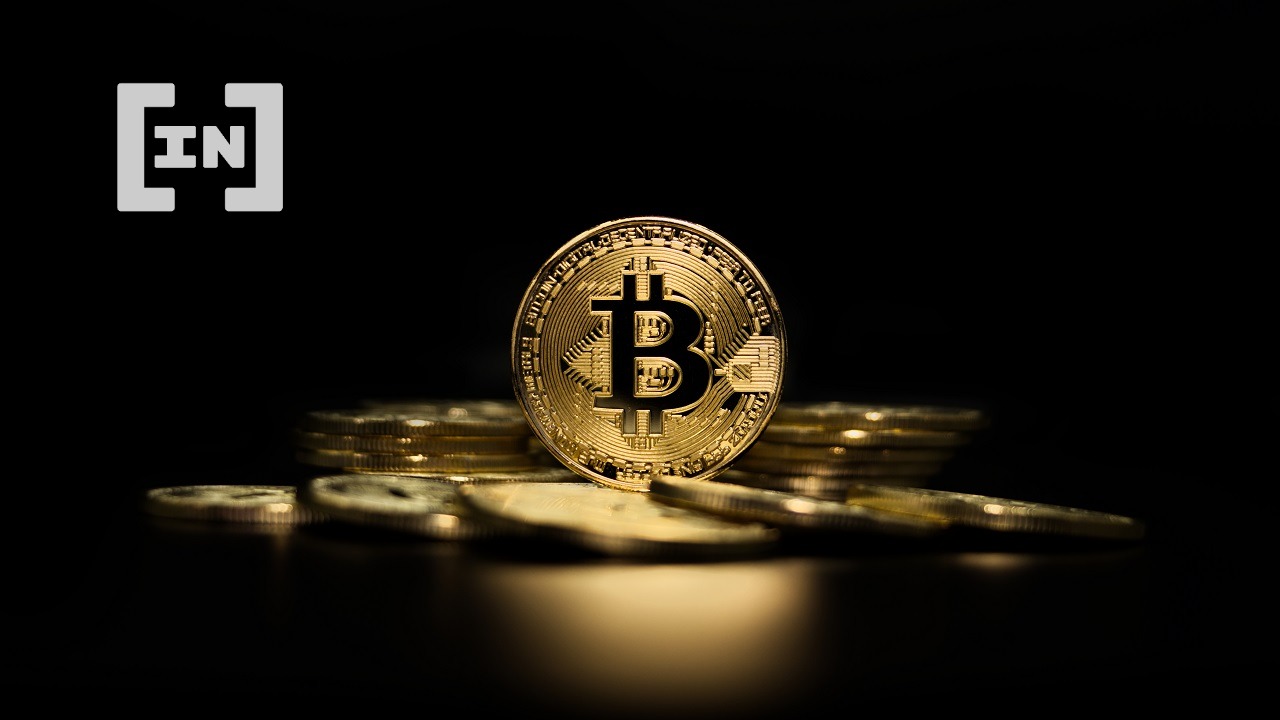 
CoinGecko has released its annual report for the past year. Bitcoin (BTC) has performed better than gold, oil and other traditional assets.

2021 has been a very intense year for Bitcoin. There was a mining ban in China, a hashrate crash, there was the adoption of BTC as legal tender in El Salvador, as well as a new all-time high that nearly took the cryptocurrency to $70,000. And then, a subsequent price drop.

The results included that the largest cryptocurrency by market capitalization outpaced gold, oil and other traditional assets. The report notes:

“Bitcoin outperformed all major asset classes in 2021 despite its relatively weak return.”

As can be seen from the chart, the CoinGecko report indicates that Bitcoin managed to close 2021 with an increase of more than 60%.

Among traditional assets, the best performer was oil, up 58%.

In negative numbers are TLTs (treasury bills) and gold, both at -6%.

2021 was also marked by the ban on cryptocurrency mining in China. This event led to a massive Bitcoin hashrate crash.

Following the exodus of Chinese miners, Bitcoin mining has moved to other parts of the world: notably the United States and Kazakhstan. The North American country now holds 35% of the total hashrate, while the Central Asian country holds 18%, followed by Russia and Canada.

On the other hand, the CoinGecko report points out that, for the month of November, the market capitalization of the top 30 cryptocurrencies reached an all-time high of $2.53 million, before the year-end crash.

The year 2022 will be very interesting for the crypto ecosystem. Various DeFi projects, Play-to-Earn and the metaverse boom are likely to propel this asset class to new heights.

Got something to say about the CoinGecko report? Join our telegram group.