Coinbase Becomes The Cryptocurrency Partner of The NBA 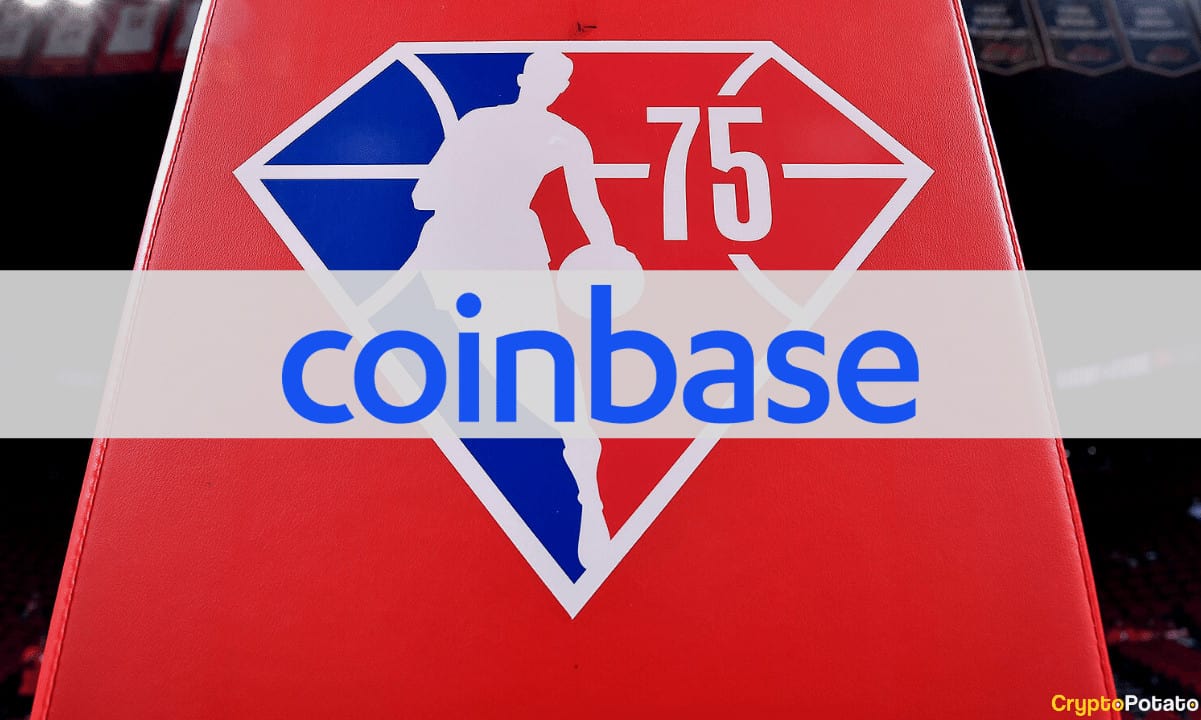 The NBA jumps on the crypto bandwagon

The current 2021-22 season of the National Basketball Association is quite special as it marks the 75th anniversary of the league. To strengthen fan engagement during this festive period, the NBA has partnered with digital asset platform Coinbase.

As part of their involvement, the exchange “will create interactive experiences to engage with the amazing NBA community and athletes around the world.” He will also inform basketball fans about the growing developments taking place in the cryptocurrency industry.

The Coinbase logo will appear on basketball games broadcast on TV. Besides the NBA, the trading platform will also partner with the Women’s National Basketball Association (WNBA), NBA G League, NBA 2K League and USA Basketball.

Kate Rouch – Chief Marketing Officer of Coinbase – noted that the heart of the company’s strategy is to interconnect with participants who believe in its merits, like the NBA:

“The freedom to participate and benefit from the things you believe in is at the heart of Coinbase’s mission. No one believes it more than NBA and WNBA fans. We are proud to become the league’s official cryptocurrency partner. “

Kerry Tatlock – senior vice president of the NBA – described Coinbase as a “trusted cryptocurrency platform used by millions of people.” As such, this is a “natural fit” for the Association, which aims to provide its fans with new ways to interact with the League and with each other.

The Dallas Mavericks began accepting cryptocurrency payments for tickets and merchandise earlier this year. These include some of the major assets: Bitcoin (BTC), Ethereum (ETH), Bitcoin Cash (BCH), and Dogecoin (DOGE).

The Sacramento Kings are another club that has recently entered the crypto craze. It has partnered with blockchain company Ankr to educate basketball fans about the development of the digital asset industry.

Subsequently, one of the most successful teams – the Los Angeles Lakers – became the last name on this list. The club, where legendary shooting guard Kobe Bryant has spent his entire career, have announced official sponsorship of the team with Socios.com.

As part of the collaboration, the platform will launch virtual events for fans. There, they will have the chance to communicate with each other and even vote on topics related to their favorite basketball team.