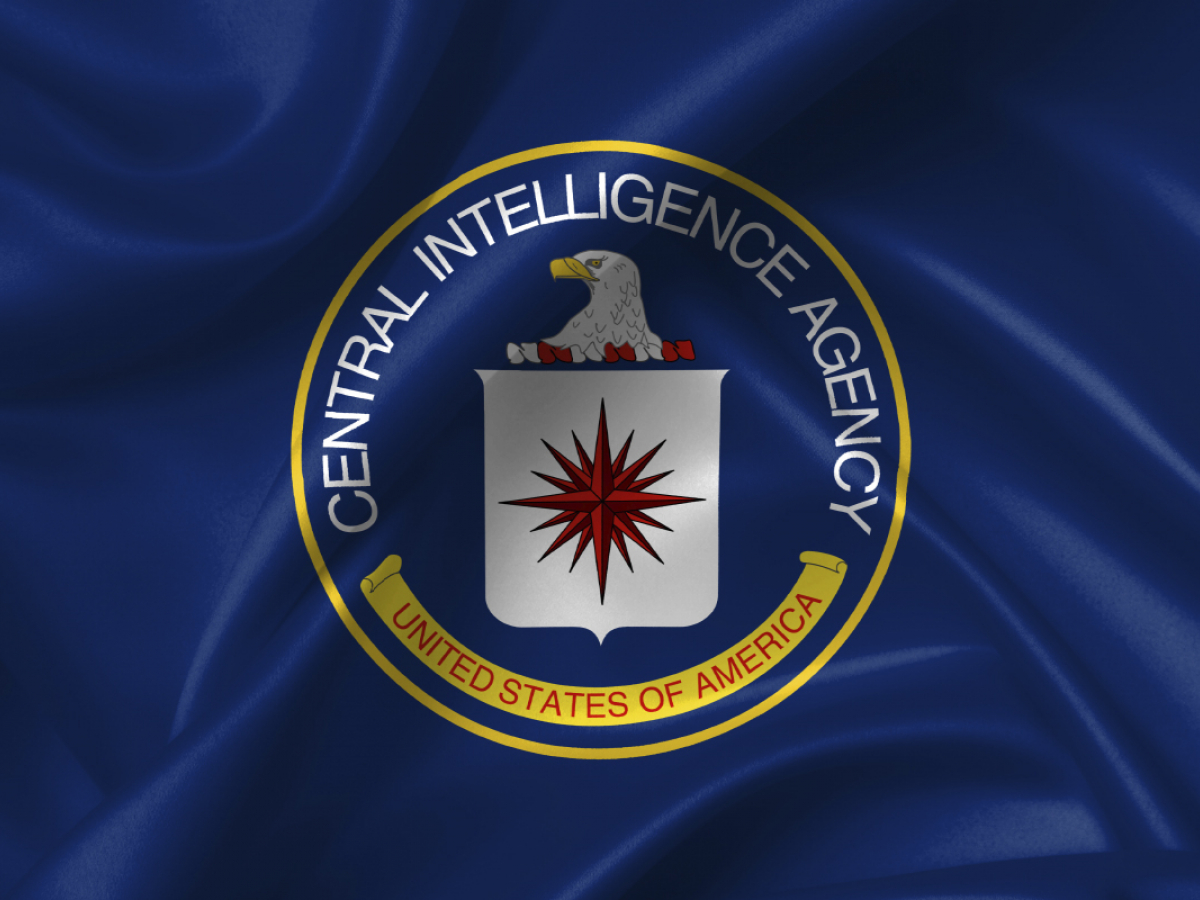 At the Wall Street Journal CEO Council summit, Burns said cybercriminal gangs are expanding their reach in terms of the scale of attacks, number and sophistication.

Cryptocurrencies were mired in several high-profile ransomware scandals earlier this year, with the Colonial Pipeline hack being the most notable.

News of CIA involvement in crypto has rekindled some tired conspiracy theories on the agency’s role in the creation of Bitcoin.

Last year, it emerged that the leading Swiss crypto company Crypto AG had been secretly controlled by the CIA and West German intelligence services for decades.

In April, former CIA boss Michael Morell said governments should embrace Bitcoin because he saw it as “a boon to surveillance” due to the fact that its transactions can be easily traced:

Morell claimed this would encourage illicit actors to move away from Bitcoin.