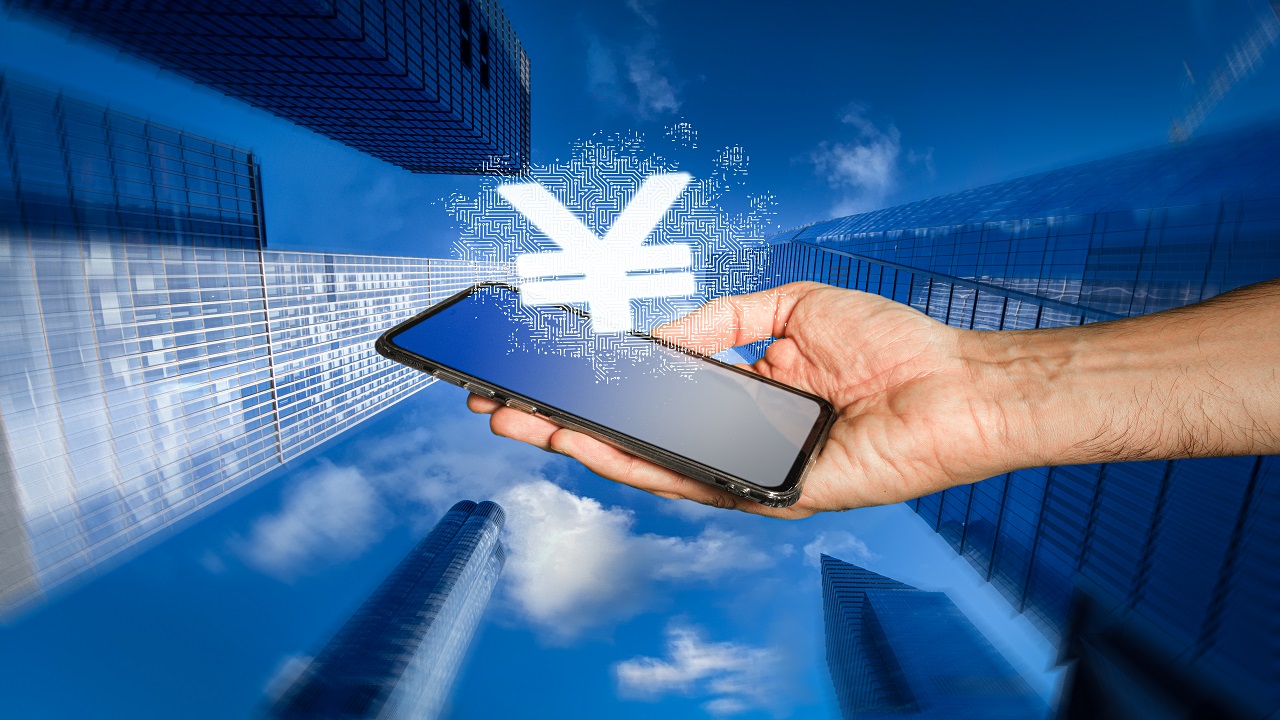 
China revealed that it has released a major update for its digital RMB app on major app stores, introducing several new features. The update includes support for more institutions and authentication features.

The update sees the app move from beta to pilot, with unification between multiple app stores. The update specifically covers the Android and iOS versions of the digital renminbi app, which was created by the Central Bank’s Digital Currency Research Institute (CBDC) and operating agencies.

The digital renminbi CBDC is one of the most advanced projects of its kind in the world, with China having launched several pilot programs. Citizens appear to have a favorable response to digital currency, with high usage figures in some cities.

The update brings changes that include optimization, UI changes, and support for more partner financial institutions including China Merchants Bank and WeBank. Other updates include facial recognition login and verification, voice to receive money, and ancillary verification methods, among others.

The CBDC is currently still in the pilot phase, which seems to be accelerating. There has been no indication of an official launch date, but it could very well be by the end of the year. China is one of many countries struggling to establish a national digital currency.

CBDCs will be a major topic of discussion in 2022

China also bans all use of other digital currencies, having implemented a cryptocurrency ban last year. Critics called the move backwards, while others said it was just another typical move in the country, which has banned cryptocurrencies on several occasions.

Other countries are not taking such a drastic stance. While many fear stablecoins, DeFi, and the crypto market in general, they are more flexible in their regulatory approach.

Countries and regions deliberating on a CBDC include Sweden, India, Nigeria, New Zealand and the European Union. Some of them are much more advanced than others in the development process, but it is clear that governments do not want to miss out on technology.