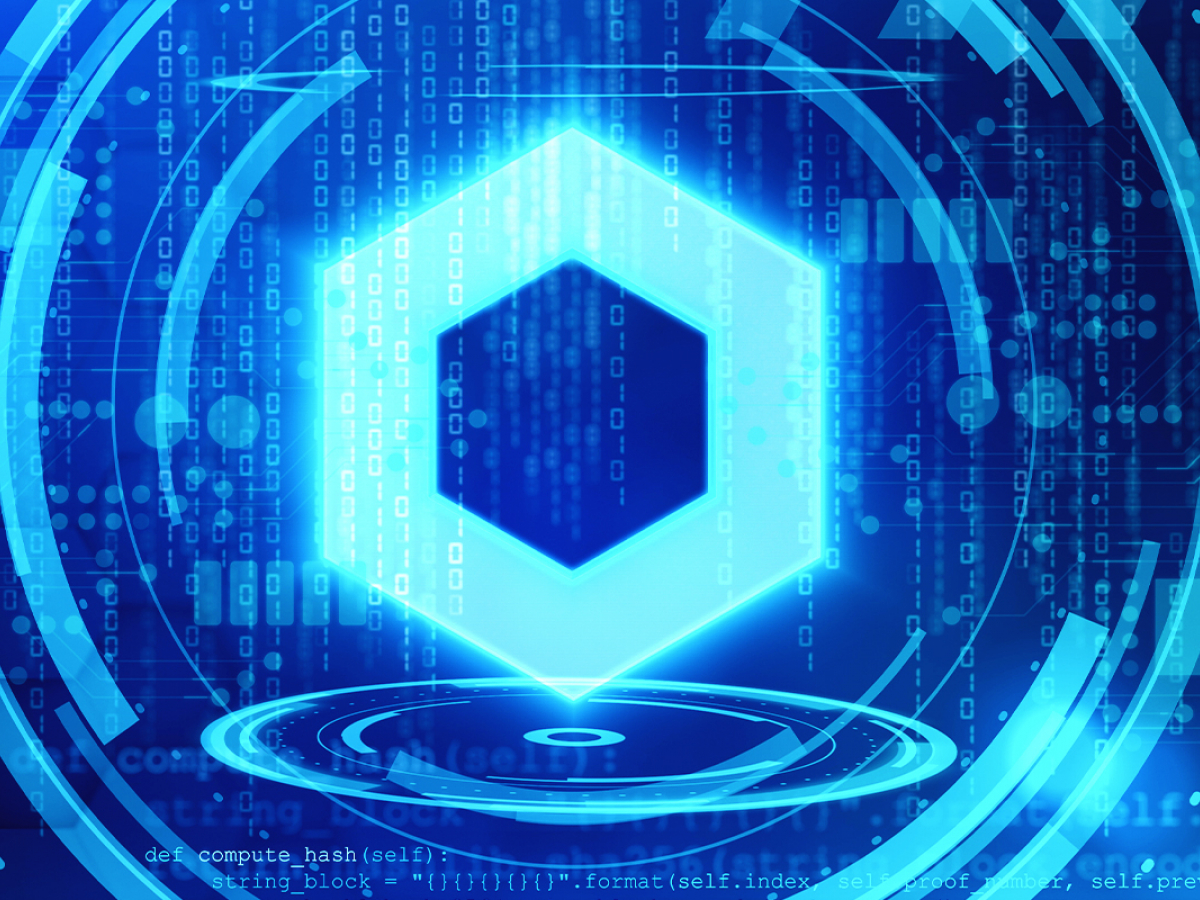 As the cryptocurrency market experiences a slight recovery after celebrating New Years and weekends, some tokens like Chain link are showing a strong recovery with growth of 31% over the past five days.

?? #Chain linkThe rise from $ 19.15 at the end of 2021 to $ 25.17 just 4 days later (+ 31%) raised eyebrows. $ LINKThe network’s profit / loss has increased indicating that traders are back in profit. A dip below 0 would indicate another great buying opportunity. https://t.co/1R5RSRD3ud pic.twitter.com/wzmG6YWHOz

The same data is confirmed by an indicator from another on-chain data source, IntoTheBlock, with 57% of Chainlink holders profiting from their positions. At the time of going to press, only 32% of investors holding LINK are at a loss and 12% are breaking even.

The network profit and loss ratio is sometimes used by traders to determine current market conditions similar to the RSI indicator. Whenever a large party takes advantage, traders tend to avoid entering a token or coin. Whenever the majority decides to take profit, the market can be hit with unexpected volatility.

Link’s performance in the market

According to data from TradingView, Chainlink has entered a new phase of growth gaining 31% in the past five days. Previously, Link was losing around 50% of its value and hit a low in mid-December.

From a long-term perspective, Chainlink is moving into the range formed in September 2021. During the period of movement inside the range, Link hit the $ 35 area twice and then retraced an average. 45% twice.