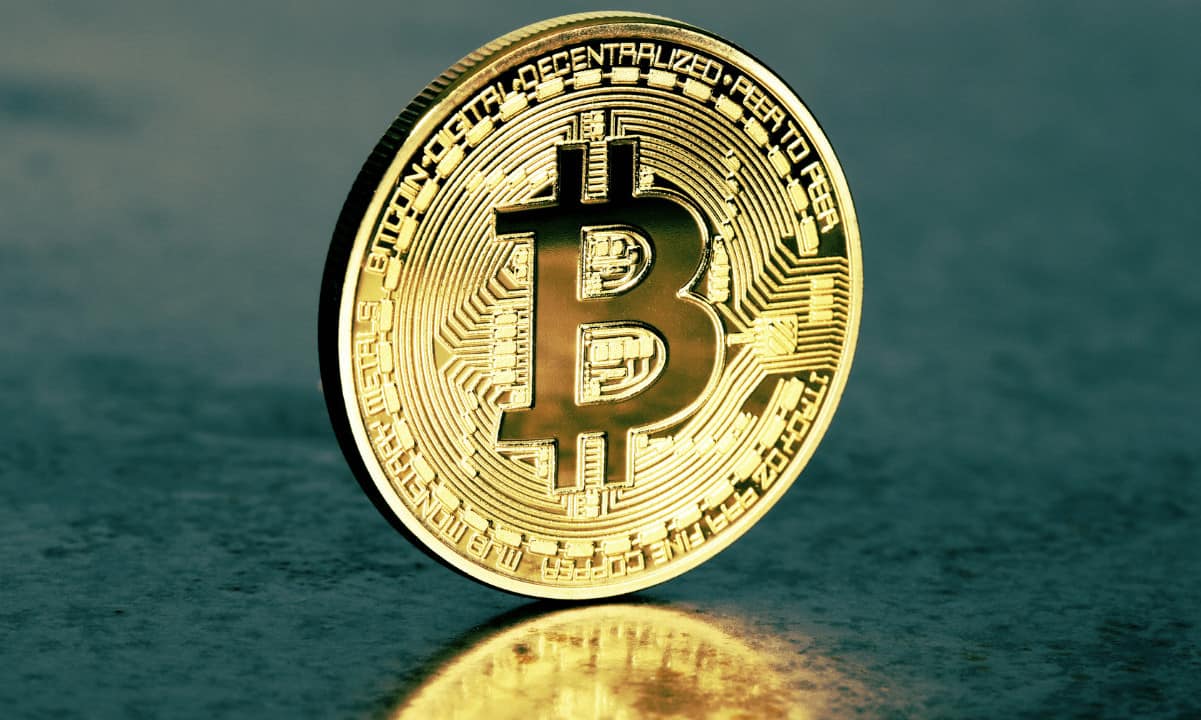 
The Hong Kong Bitcoin Association was one of the first to celebrate Genesis Day as Asian markets woke up to begin the first week of trading in 2022.

The Association also added that this would be a good time to ensure that your Bitcoin is in a wallet that you control, referring to both public and private keys. The date is also known as the “Proof of Keys Celebration,” an event suggested by Bitcoiner pioneer Trace Mayer.

The Proof of Keys website celebrates this annual event encouraging Bitcoin hodlers to take control of their assets.

Have a nice Genesis Block day! Today, Bitcoin is 13 years old. It’s also a great day to withdraw your coins from a wallet you own and control! #ProofKeys ??

A brief history of Bitcoin

On January 3, 2009, the enigmatic and still anonymous Satoshi Nakamoto published the Genesis Block containing the first 50 bitcoins on Sourceforge. He also left a message on the blockchain at the time, citing a headline from the UK Times newspaper:

Nakamoto started work on the white paper in 2008, releasing it in October of the same year.

The concept behind anonymous, trustless and decentralized currency arose in the aftermath of the 2008 financial crisis, for which they blamed the banks.

Satoshi was not a fan of the modern banking system, and they were particularly shocked by fractional reserve banks. This is when a bank accepts deposits and grants loans or investments, but is required to hold reserves equal to only a fraction of its deposits. The bank mainly uses money that it does not have.

He wanted to weed out the shady banks and middlemen he saw as corrupt and unreliable, choosing to create a more community-driven digital currency.

Thirteen years later, Bitcoin is still going strong with a market cap of nearly $ 900 billion. It is now owned by billionaires, banks, celebrities, governments, and corporations, a testament to how far BTC has come in its short lifespan.

The bank bunkum and economic turmoil are also at a tipping point again.

Assets are still consolidating in this range where they’ve been since dropping below $ 50,000 on December 28th. Support appears to be solid here for now, but BTC has been trending downward since mid-November.