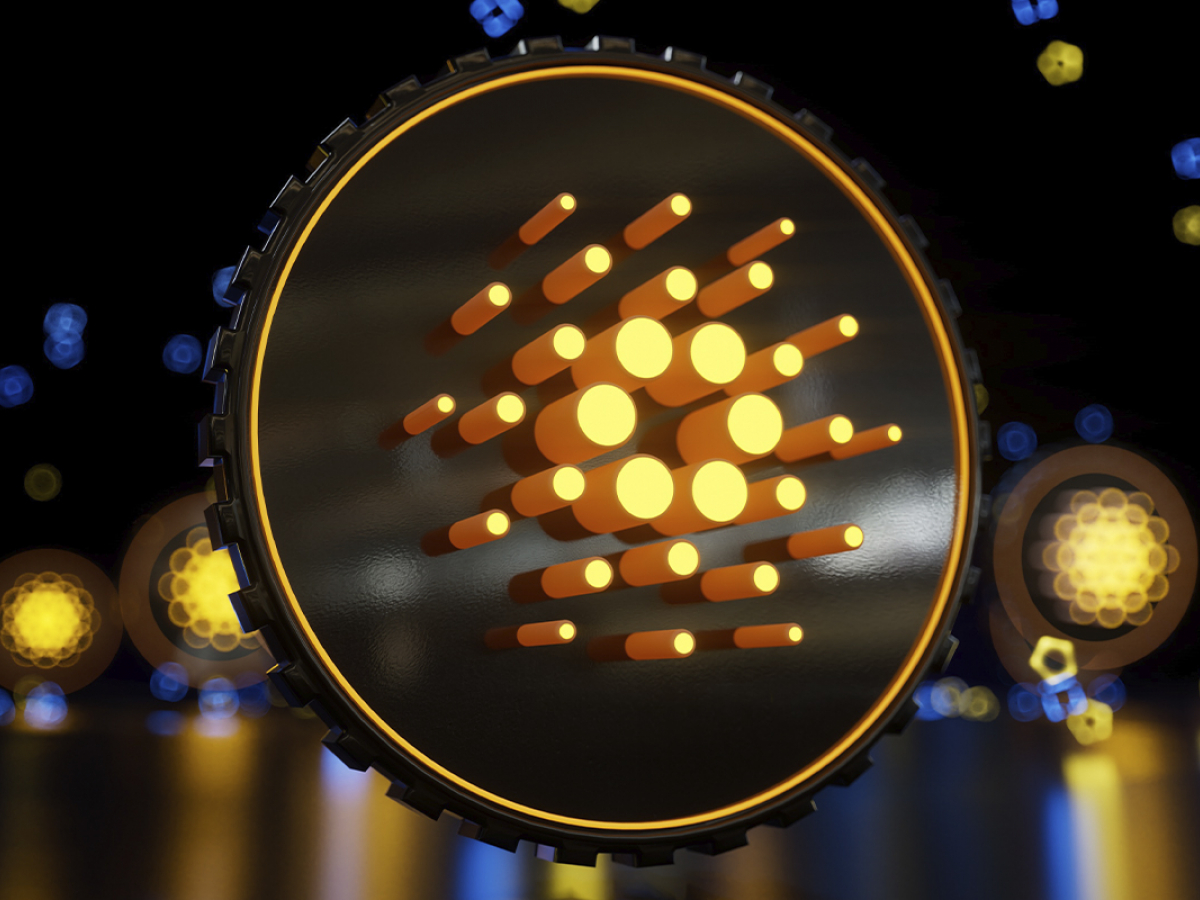 Tim Harrison, IOHK’s Director of Communications recently informed the Cardano community of an update coming in mid-month. The update is about scaling plans for 2022 and building new projects on the Cardano blockchain. The tweet contained an image showing the number of projects currently being built on the Cardano network at 199.

Cardano co-founder and IOHK CEO Charles Hoskinson shared the tweet and then asked, “Who wants to be Project 200? ”

U.Today reported earlier in late December that Charles Hoskinson mentioned that over 175 projects were being built on Cardano at the time, and around 11 projects would be launched by the end of Q1 2022.

Today, that number has risen to 199, and more than 17 projects could be launched by the end of April 2022 at the latest.

The Alonzo hard fork, which enables the implementation of smart contracts, decentralized applications (DApps) and other applications on the Cardano blockchain, went live in September 2021.

Hydra, a major layer 2 solution to further increase Cardano’s scalability by stacking a new protocol on top of the existing layer 1 blockchain, is one of the improvements made by Alonzo’s hard fork.

According to IOHK, Hydra is a Layer 2 scaling solution that aims to address these issues by maximizing throughput, minimizing latency, incurring little to no overhead, and dramatically reducing storage requirements. .

At the end of December, a Gimbal Developer hinted at steady progress on the Hydra solution, stating that the next steps will focus on on-chain validations and close the gap to testnet launch.